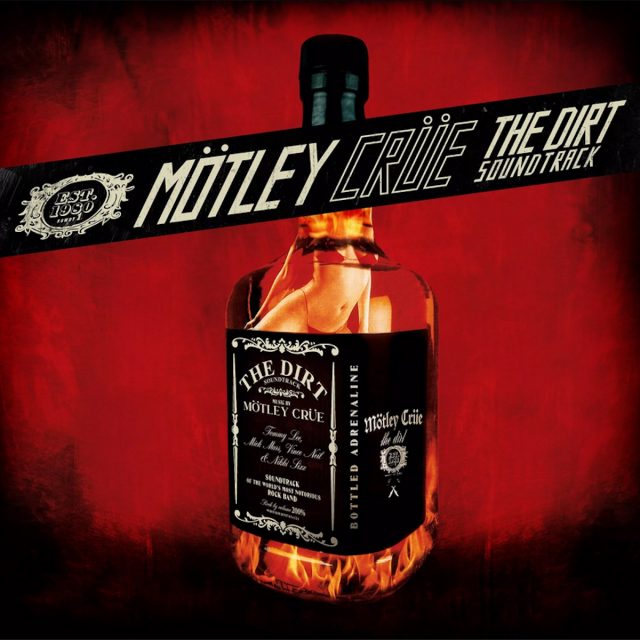 Let’s be honest: That new Netflix biopic of Mötley Crüe looks like it’s going to be hilariously and spectacularly shitty. Which is precisely why I’m going to be watching it this weekend — and precisely why it might be the best movie anyone could ever make about the sleaze-rock hedonists. Because love them or loathe them, you have to give Vince Neil, Nikki Sixx, Tommy Lee and Mick Mars credit for one thing: They have never taken themselves more seriously than they should. They know they’re cartoon characters. And that nothing they say or do really matters — including the four cuts they contribute to this tossed-off greatest-hits soundtrack. Considering these are their first new songs in years, it’s disappointing to realize that they truly put the meh in metal. The best of the bad lot is the hair-metal anthem title cut The Dirt (Est. 1981) — at least until Machine Gun Kelly (who plays Lee in the pic) starts his rapid-fire rapping. The low-slung groover Ride With the Devil and the midtempo riff-rocker Crash and Burn would likely be relegated to single B-sides. And the less said about the power-ballady cover of Madonna’s Like a Virgin, the better. This is one time when they could have taken things just a little more seriously.  Of course, on the plus side, they probably don’t have to worry about the soundtrack outshining the film.