Home Read Classic Album Review: Burnt by the Sun | Soundtrack to the Personal... 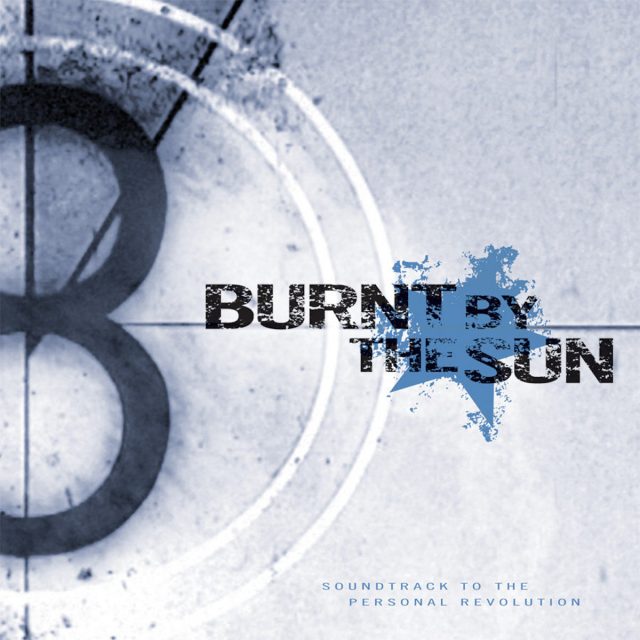 Burnt by the Sun? More like Incinerated by the Supernova. At least, that’s what my frazzled brain feels like after the nuclear-fission onslaught of these intimidatingly dexterous New Jersey techno-metal scientists.

Soundtrack to the Personal Revolution, their monstrous debut album, is a brain-meets-brawn master’s thesis, based on an intricate frame of power-mad guitar and drum patterns that stop, start, shift, join, separate and intertwine with the precision, intricacy and unpredictability that can only come from slavish obsession to their craft. Their vocalist, meanwhile, clambers, dodges and darts about inside this labyrinth like some kind of many-armed mutant scaling a suspension bridge, spewing white-hot imprecations about the evils of conformity, complacency and our capitalist consumer culture. Just 29 minutes of exposure is enough to scar you for life.