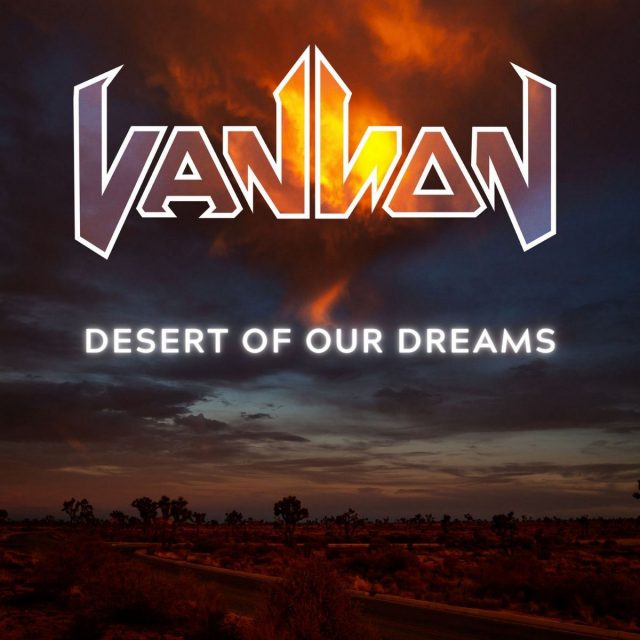 Vannon crank up the brutal heat on their latest album The Desert of Our Dreams — showcasing today on Tinnitist.

An end times-themed onslaught of heavy progressive rock, the Oakland crew’s doom metal-inspired new album is aimed at fans of artists from YOB and Mastodon to Gojira and Soundgarden. Look no further than the video for the track I Came To Destroy. It finds the band furiously fusing stoner-doom and psych-metal as it crushes, whips and ascends through a massive multi-genre crescendo, delivering 12 minutes of sheer bludgeoning joy.

“We began like the virus,” bandmates Max Hodes and Sven Pazarek explain. “Our first steps from one body to another in the cold winding of autumn, moving between sleepers. Our old band was suddenly dead, taken by fate to wherever young bands rot, and we were hungry for something new. We whipped out some new songs, repurposed some old ones, took a few pictures on a gray day and reentered our lair to demo what we had. Then the world stopped. The landslide of biological inevitability took our hopes, our bald-faced crying at the sky, our tiny trajectories and pulled out their mutual rugs of relevance.

“As horsemen of the apocalypse rode in, we made a record, knowing it might be a final document of our time on earth. And so we hammered and honed, climbed and fell, twisted in imagined winds and invoked a presence that lashed us to a beast of wrath. So it emerged, our weird symphony of end-time living, mixed sharp and hallucinogenic, undulating and folding in on itself while exploding outward. Now it’s yours.

“Yet the powers we were playing with demanded sterner stuff. We realized we were only on the chaotic outer ring of the vast storm we had chosen to enter. Out of that fierceness, a spirit loomed, carrying thunder in his hands. Nick Willbrand, of tech-death metal masters Continuum, riding high, joined up. Sven began expanding his synth collection until it required a room of its own. We jammed feverishly, for extended lengths, conjuring new material and mastering the old. That’s when Dylan returned from New York and answered the call. His prowess with many styles belied a firm grounding in psychedelic and progressive rock. He brought the lightning. So now, we ride.”

Watch I Come To Destroy above, listen to Desert of Our Dreams below, and pledge your undying allegiance to Vannon at their website, Facebook and Instagram. 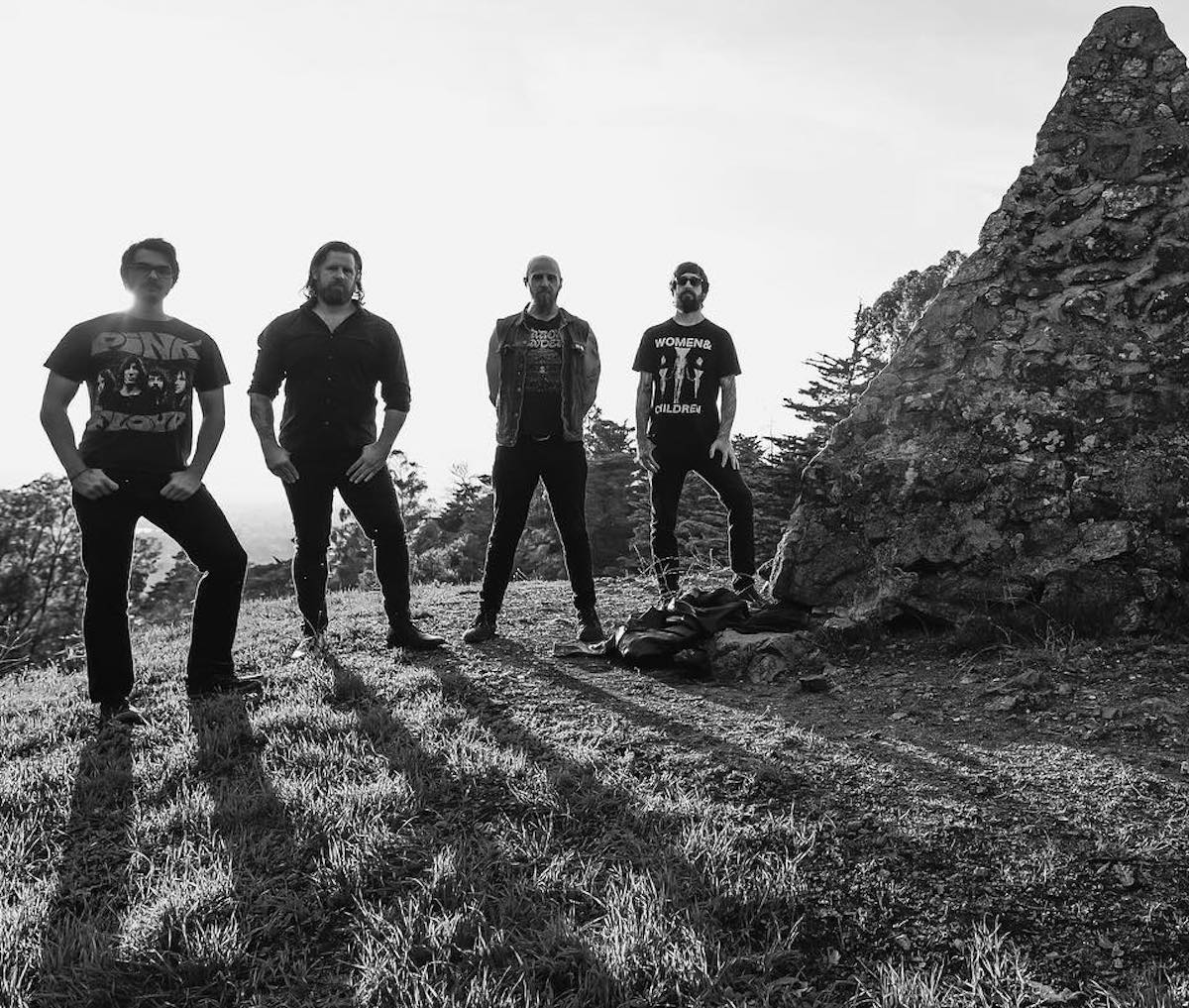 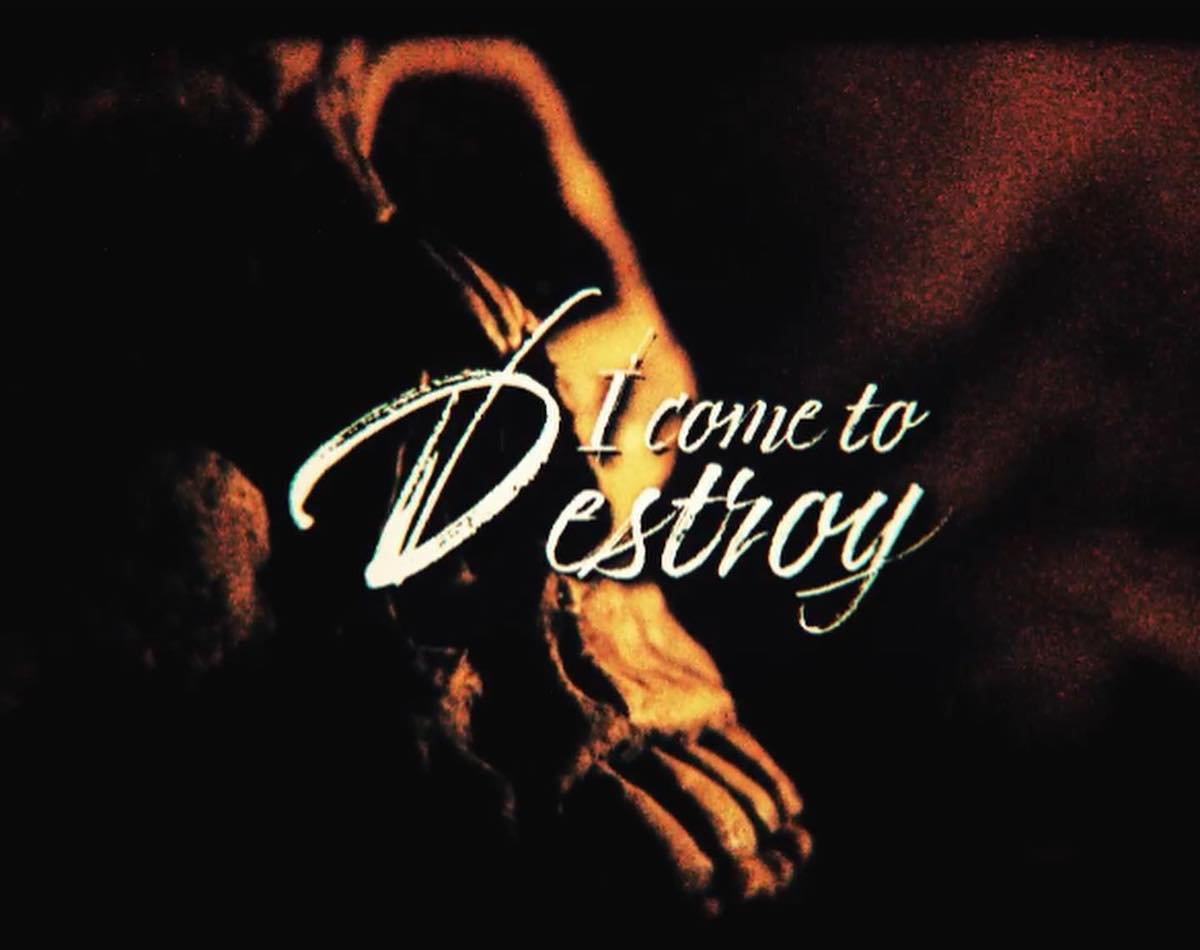 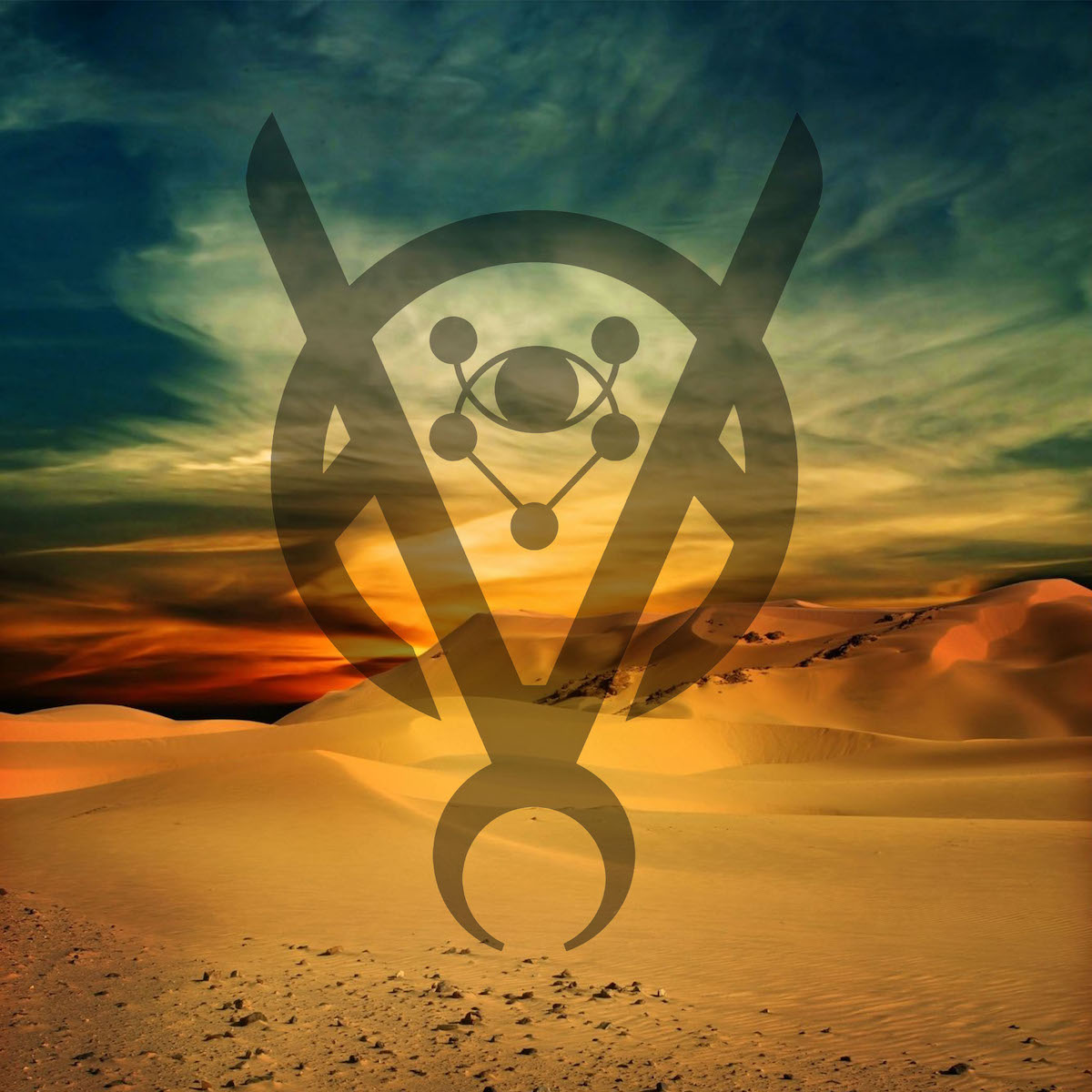