Izzo Blues Coalition make you an offer you can’t refuse in their blistering single Take It Or Leave It — showcasing on Tinnitist.

Full of ripping guitar riffs, hot-as-hell horns and a torqued, musclebound rhythm section with firestarter vocals, the energetically driving shuffle finds the Monteal blues duo delivering the goods with confidence and precision — and previewing the title track for their upcoming sophomore release.

“Thematically, the title track deals with the notion that we have no choice but to get up every morning and make the best of it,” Tino Izzo says. “It’s a theme that resonates throughout the album and speaks to our pandemic experiences. Secondly, this collection of songs was conceived for the sheer pleasure of it.”

Izzo Blues Coalition features award-winning guitarist, songwriter, and producer Tino Izzo (Celine Dion, Roch Voisine, Bobby Bazini) and his longtime creative partner, drummer/percussionist Bob Telaro. They say the new album represents who they are and where they come from. 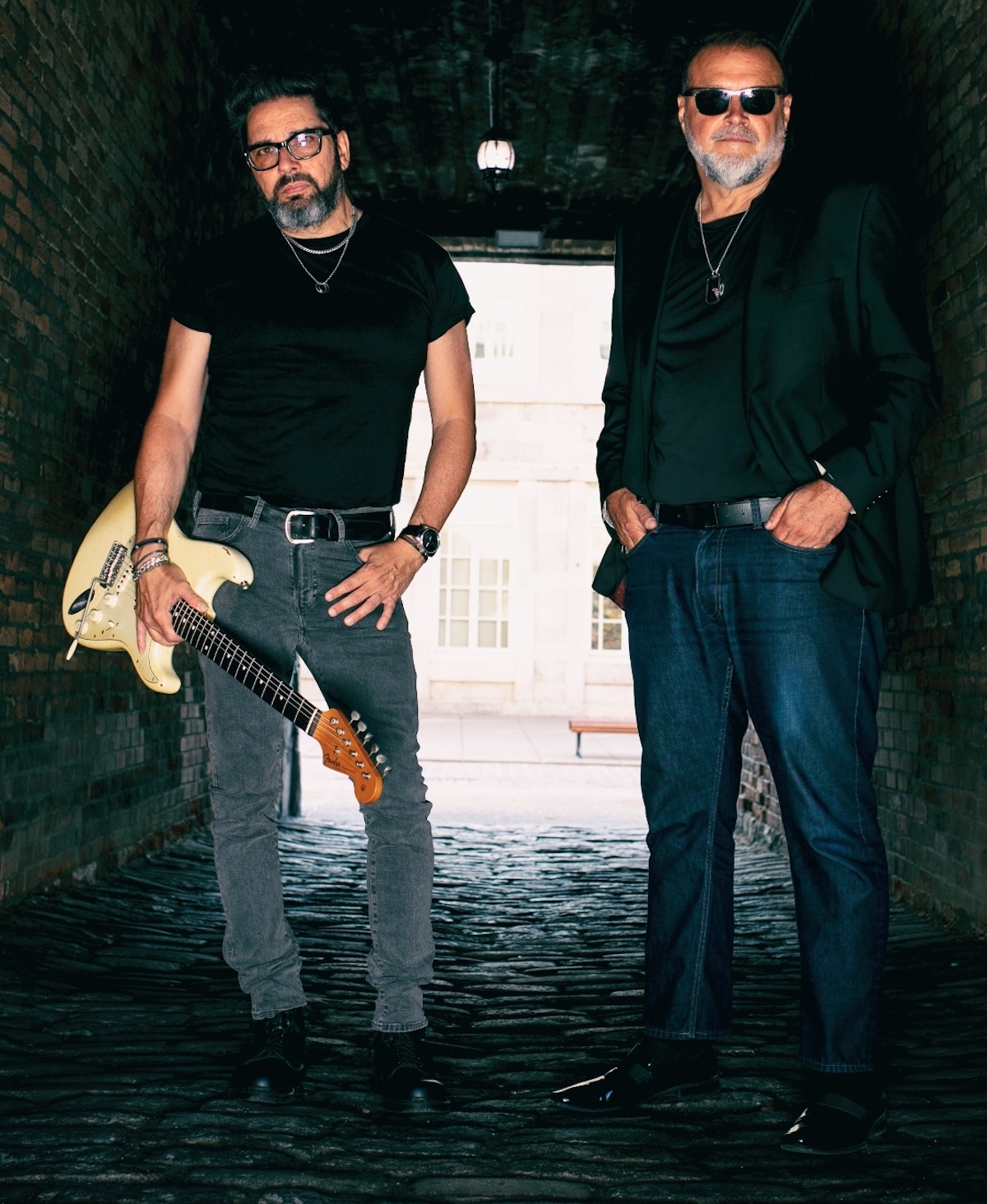 It also expands on the Coalition part of their handle — Izzo and Talero worked with a rotating cast of musicians and singers, including Annie Major-Matte and Mimmo Oliveri, who takes the mic on Take It Or Leave It. The track also features a huge brass arrangement by Saby Buccella.

Due later this year, the album features 11 songs written by Izzo, along with a breathtaking cover of the Carole King / Gerry Goffin / Jerry Wexler classic A Natural Woman — arranged by Buccella and showcasing Major-Matte’s impressive range, tone and precision. “The girl can sing!” notes Izzo.

for his part, Izzo’s fingerpicking technique and immaculate playing are front and center throughout the new album — and, along with the production, arrangements and overall vision, provide for a slick and expansive listen that highlights the Billboard Choice Award winner’s distinct intensity and passion. 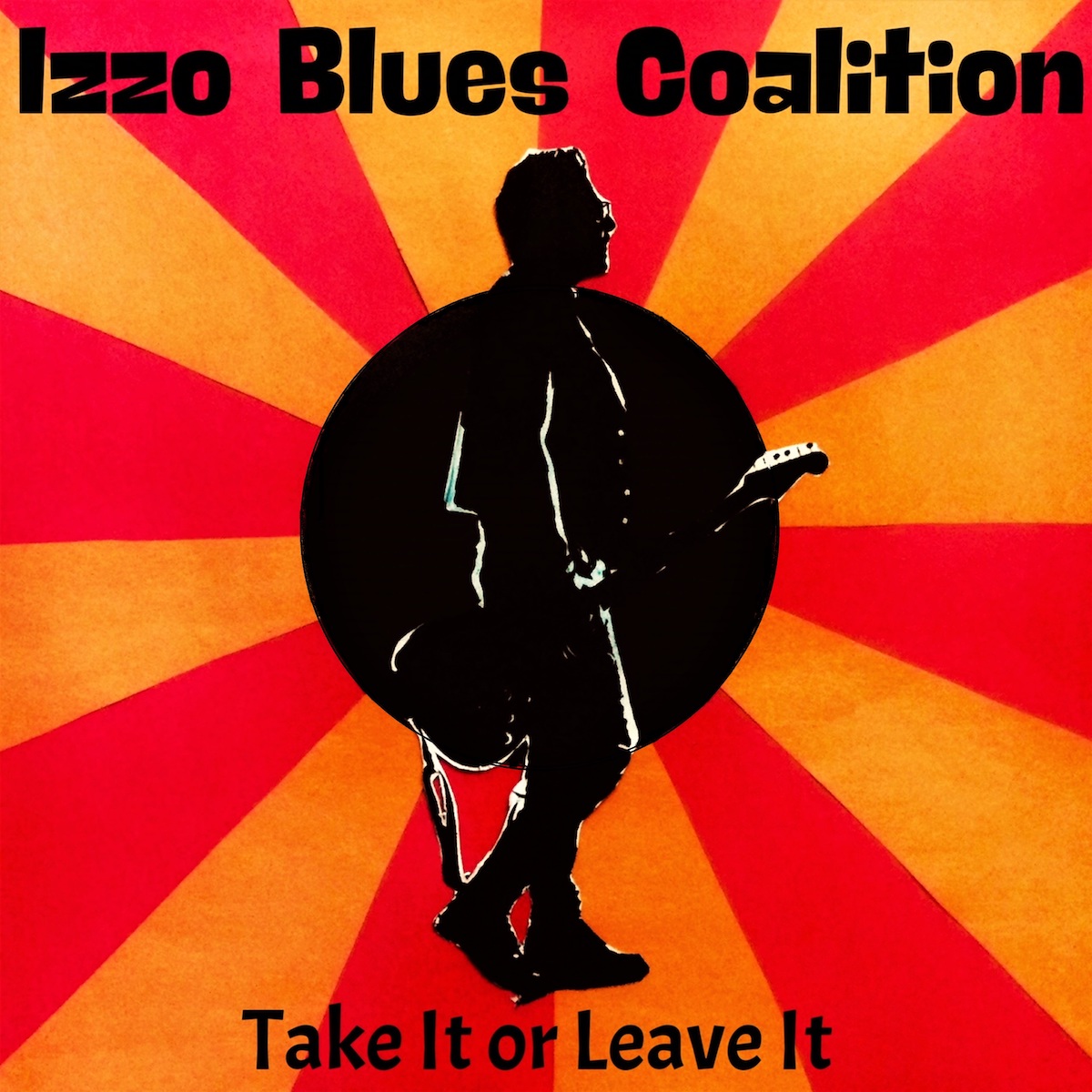 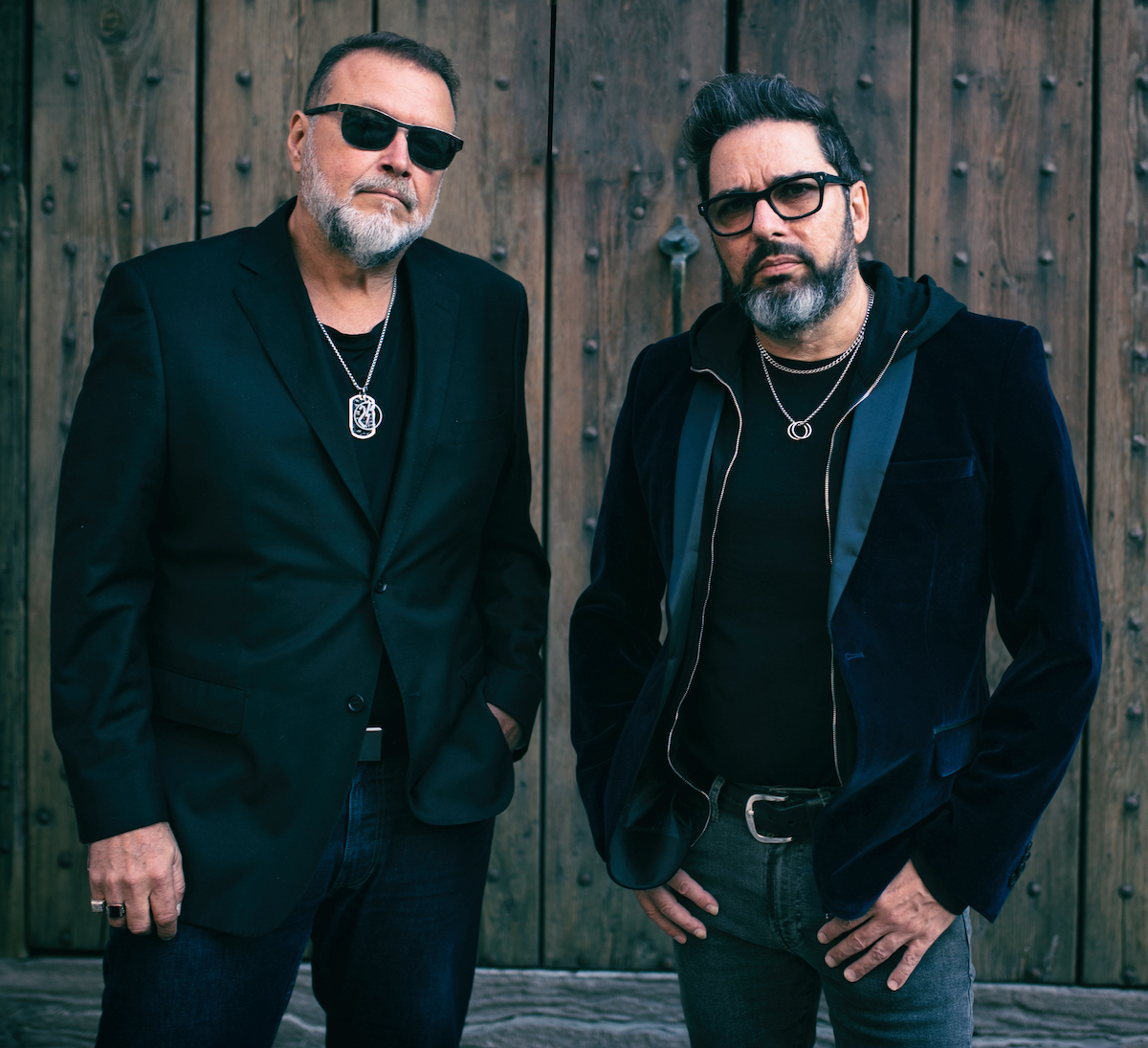