Gregg Garvey issues a wakeup call from a fever dream in his topical new single and surreal video American Fight (Hold On) — premiering exclusively on Tinnitist.

The latest release from the Minnesota-raised, L.A.-based singer-songwriter, American Fight (Hold On) takes the socio-political temperature of a divided nation, setting its timely message against a backdrop of soulful retro-rock with echoes of Lou Reed and The Kinks. A reflection on our tumultuous and polarized reality, the song casts Garvey a drifter sharing wry observations on American society, while maintaining a steadfast optimism with his urgent plea to hold on.

“I think the only stance American Fight has for me is regarding the importance of allowing different voices to be heard, and to take time to listen to those who’ve come from different backgrounds,” Garvey says. “Why do people believe what they do, and what path led them to this conclusion? Freedom of speech doesn’t matter if nobody’s listening.”

Co-produced by Garvey and John Rogers with production assistance by Nathan Andre, the song features Garvey on vocals and acoustic guitar, Rogers on lead guitar, bass and organ, Dylan Ryan on drums and Dylan Charles, Adam Bohanan, Seth Faulk and Matt Gilmartin on backing vocals. The classic structures of the song are offset by the surreal video directed by Maria Jorjezian. Garvey, clad in slightly disheveled classic western hero wear, strides into a desert fever dream, encountering a host of outsized characters that embody his sardonic yet devoted view of American culture. 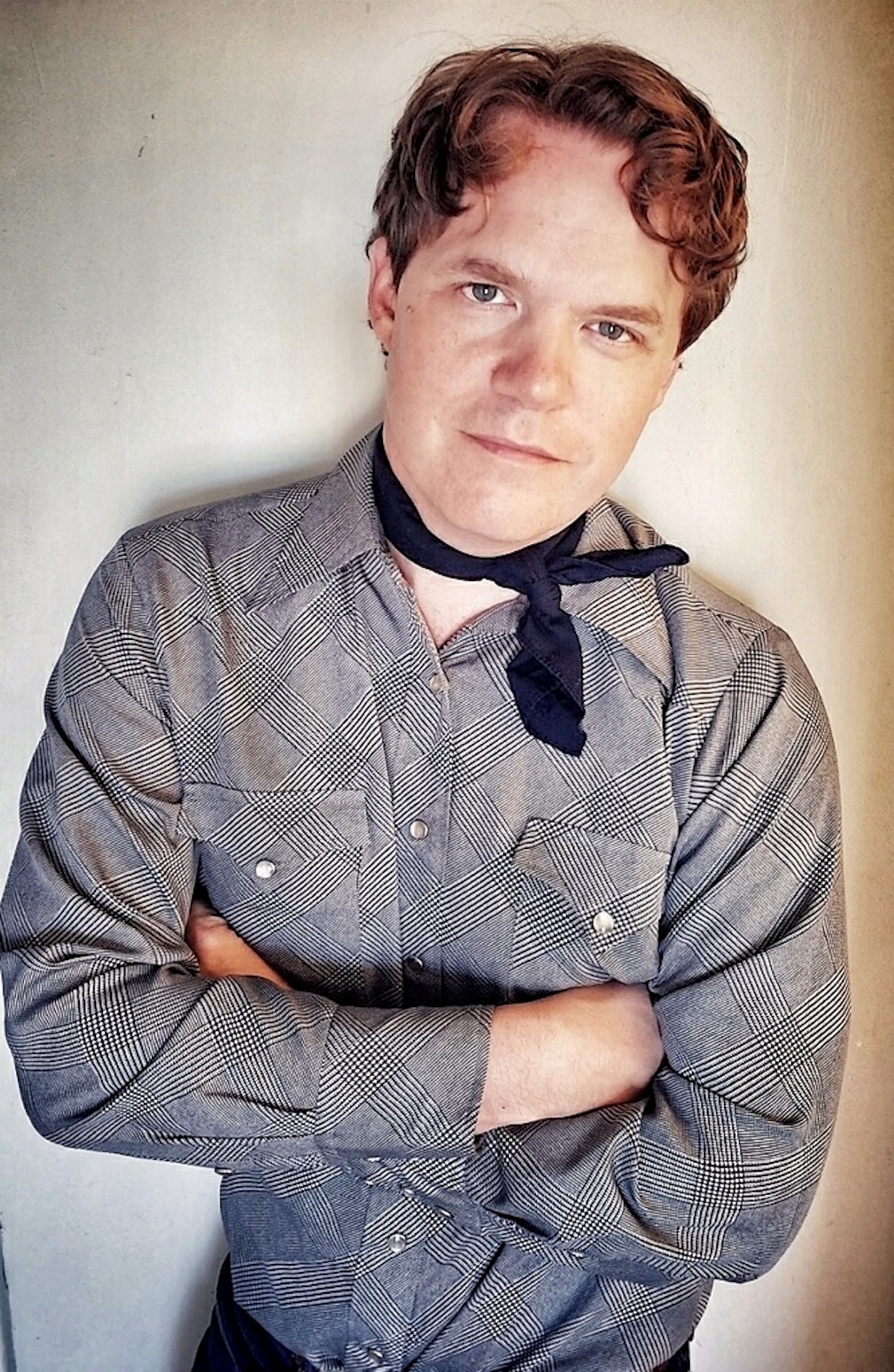 “I absolutely loved that it paralleled the year, both in the pandemic that subdued as well as the social climate that coincided,” Jorjezian says. “Above all, what captivated me was its tone and uplifting approach to where we could and should be. I saw an opportunity to play around with different messages and innuendoes, which allowed me to incorporate multiple opinions on establishment, on unity, love and growth, as well as pessimistic, more Orwellian foreseeing.”

Adds Garvey: “The actual spark to make a video was absolutely born out of sheer quarantine-fueled isolation and anxiety regarding the state of our country, the world, and my home city of Minneapolis, suddenly in flames. It just made sense to focus on this song, as self-therapy if anything. Maria had the brilliant idea of shooting in the desert, creating a sort of abyss for these characters to inhabit. It made me think of Tennessee Williams’ play Camino Real, which I love.”

Garvey honed his self-taught musical skills in the rural Moose Lakes area of Minnesota. With his garage band The Brutes, he released an album and two EPs, leading to tours, and TV music placements. Now in Los Angeles, Garvey has taken a deep dive into his particular brand of dreamy, meditative pop and vintage rock soul, that brings together a wide swathe of influences — from Scott Walker to David Sylvian, Pink Floyd to Nick Drake. Picked up by Lolipop Records, Garvey released his debut solo album in 2016. He’s grown his local fanbase with gigs at clubs including The Echo, The Resident, Harvard & Stone and Hotel Café, and is presently finishing his next album.

American Fight will be released digitally on Friday, Aug. 13, followed by a free video release party and live set on Aug. 21 at The Offbeat Bar in Highland Park. Watch the video above, presave the track HERE, hear more from Gregg Garvey below, and keep up with him at his website, Twitter, Facebook and Instagram. 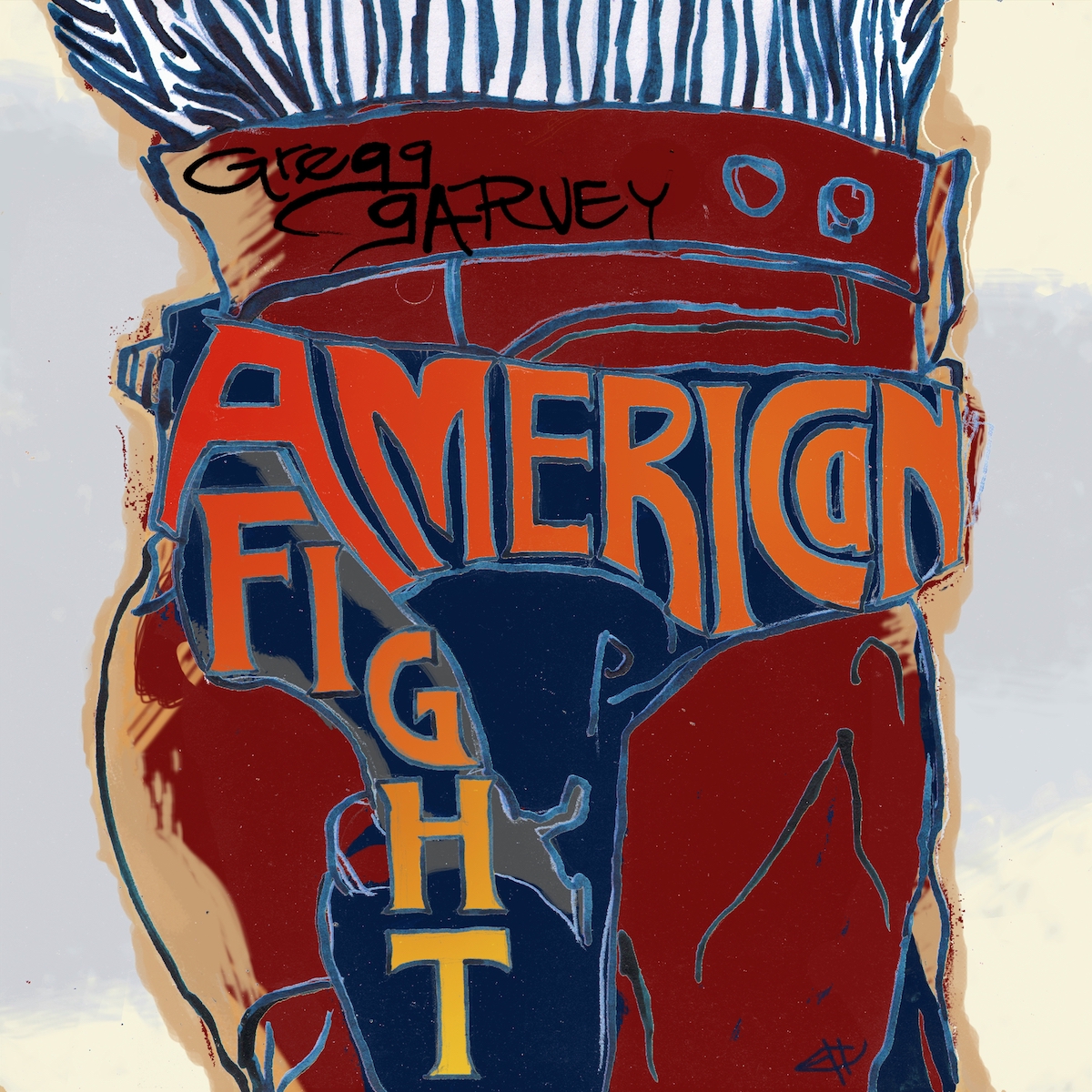