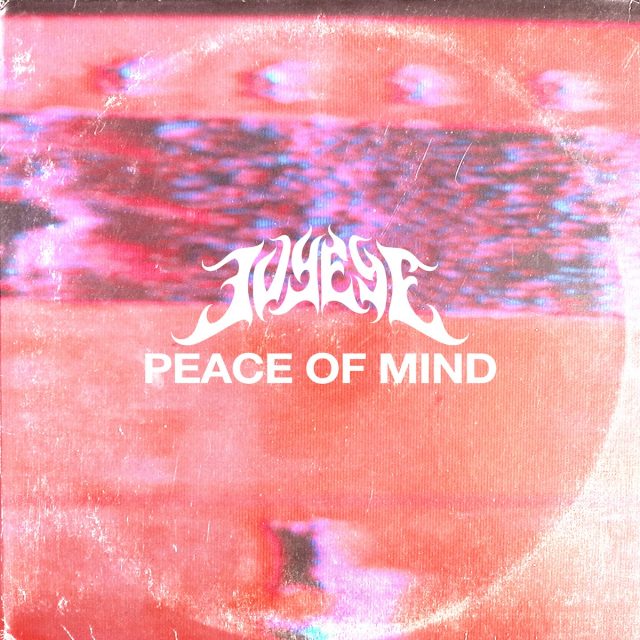 Ivy Eye find Peace Of Mind on the dance floor in their irresistible and infectious debut single — premiering exclusively on Tinnitist.

Both sleek and polished in its figure, and crisp and sweet with its style, Peace Of Mind is a soaring pop/funk anthem deep-rooted in glistening disco. Whether the peace of mind at the heart of the lyrical narrative is a post-breakup lament or a coming-of-age anthem is entirely up to you. Either way, it conveys a crucial message to a world struggling through ‘the age of anxiety’ — along with providing listeners a brief escape to a higher, groovier plane of consciousness.

That’s all part of the master plan, according to Ivy Eye’s Matthew Benham and Rory Sheppard. “For us growing up, music was a form of escapism,” they say. “It transported us somewhere that was completely different from reality but also relatable. Peace Of Mind was written in order to create that form of escapism for the world.”

The track was written, recorded, and produced at the duo’s home studios during the U.K. lockdown. Benham and Sheppard have been writing songs together for many years, but the past six months have given Ivy Eye the time to finesse and craft their signature sound, which fuses old-school funk, disco and R&B — and infuses the result with modern pop songwriting and sleek production. 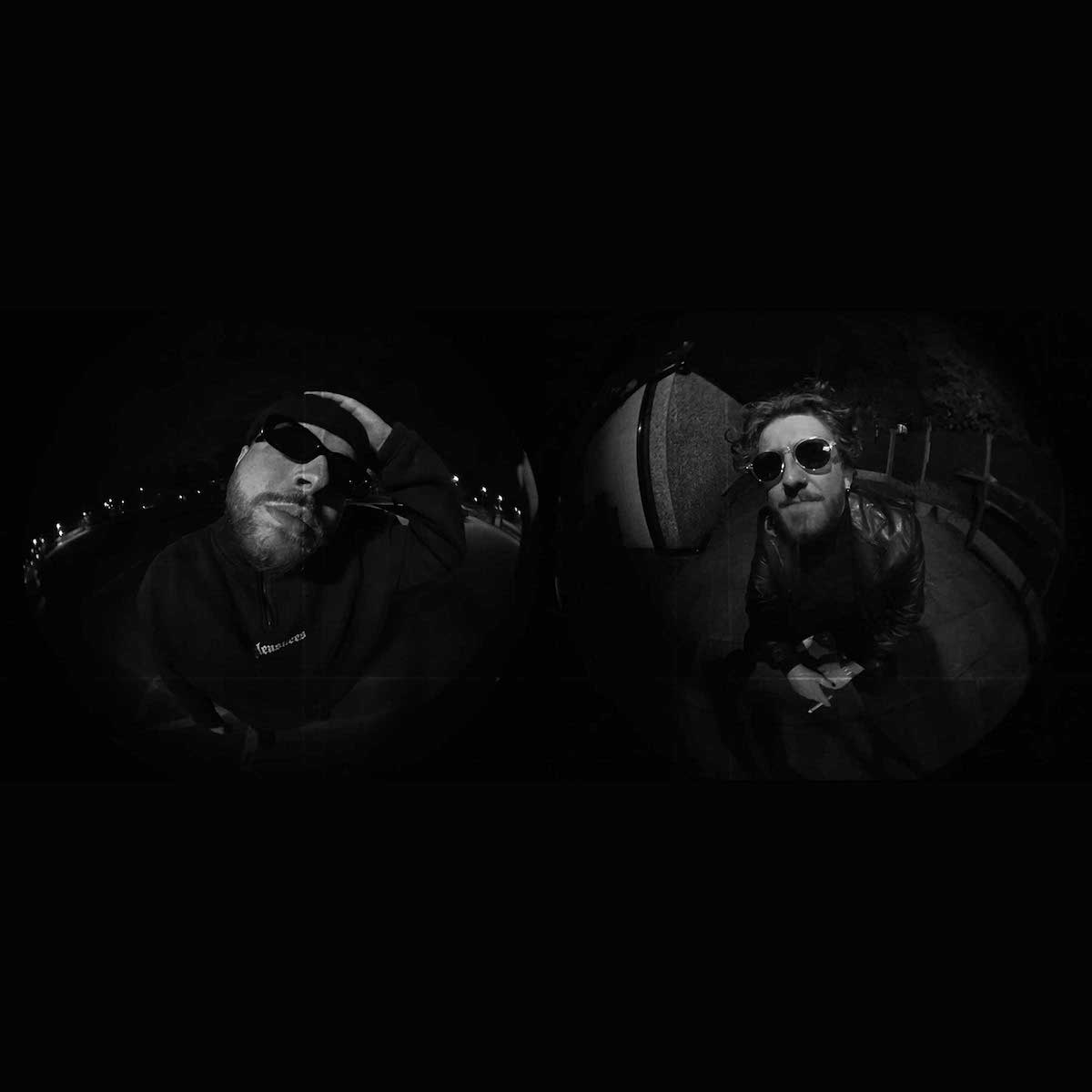 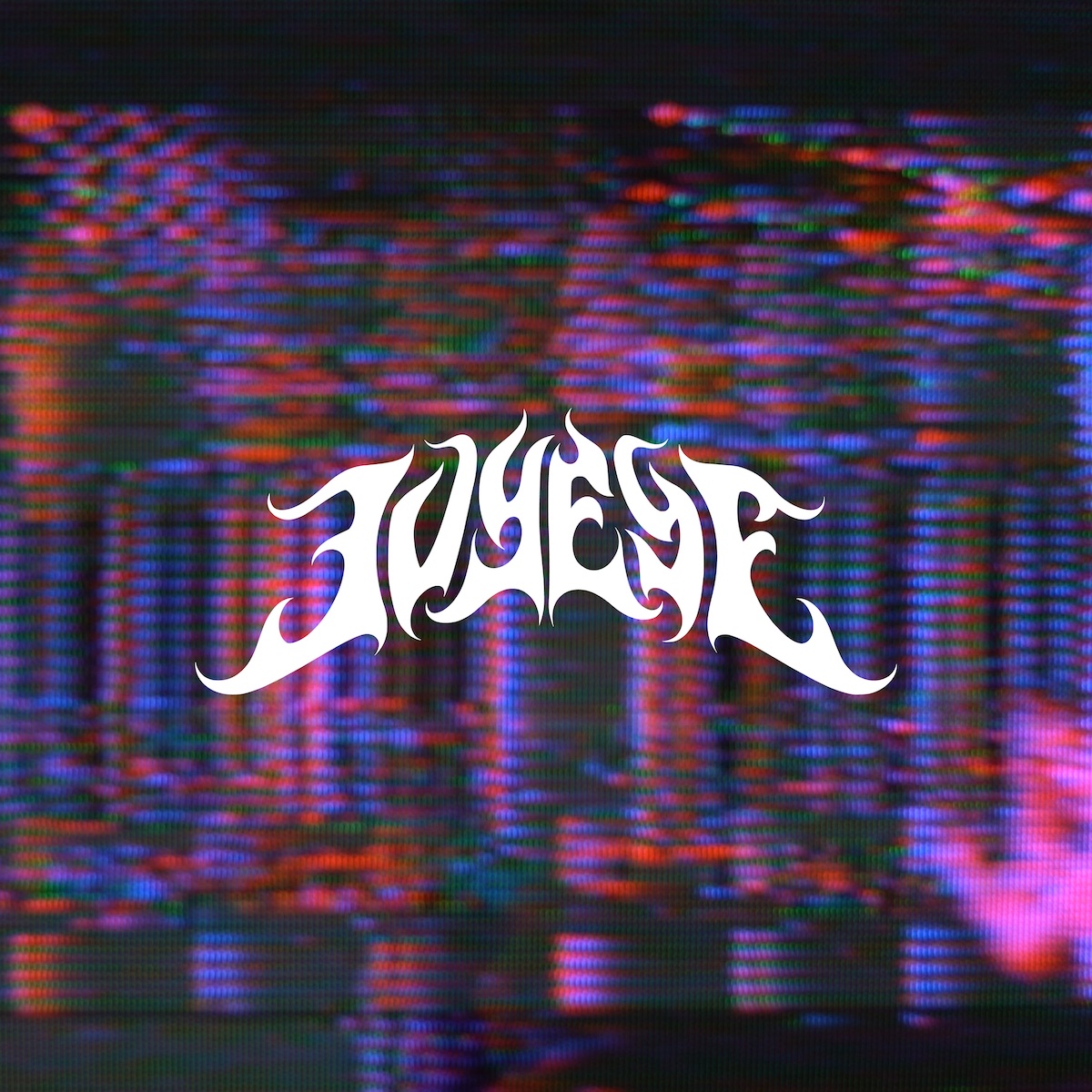