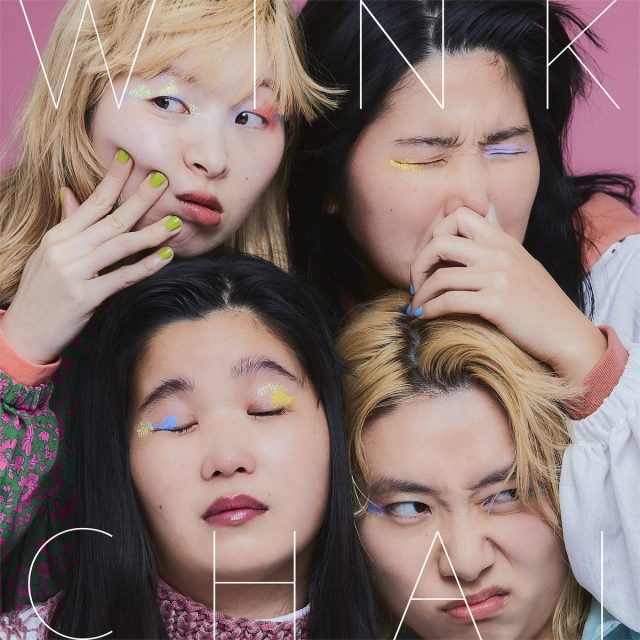 THE EDITED PRESS RELEASE: “Since breaking out in 2018, Chai have been associated with explosive joy. At their live shows, the Japanese four-piece of identical twins Mana (lead vocals and keys) and Kana (guitar), drummer Yuna, and bassist-lyricist Yuuki have become known for buoyant displays of eclectic and clever songwriting, impressive musicianship, matching outfits, delightful choreography, and sheer relief. At the core of their music, Chai have upheld a stated mission to deconstruct the standards of beauty and cuteness that can be so oppressive in Japan.

Like all musicians, Chai spent 2020 forced to rethink the fabric of their work and lives. But Chai took this as an opportunity to shake up their process and bring their music somewhere thrillingly new. Having previously used their maximalist recordings to capture the exuberance of their live shows, with the audiences’ reactions in mind, Chai instead focused on crafting the slightly-subtler and more introspective kinds of songs they enjoy listening to at home — where, for the first time, they recorded all of the music. Amidst the global shutdown, CHAI worked on Garageband and traded their song ideas — which they had more time than ever to consider — over Zoom and phone calls, turning their limitations into a strength. 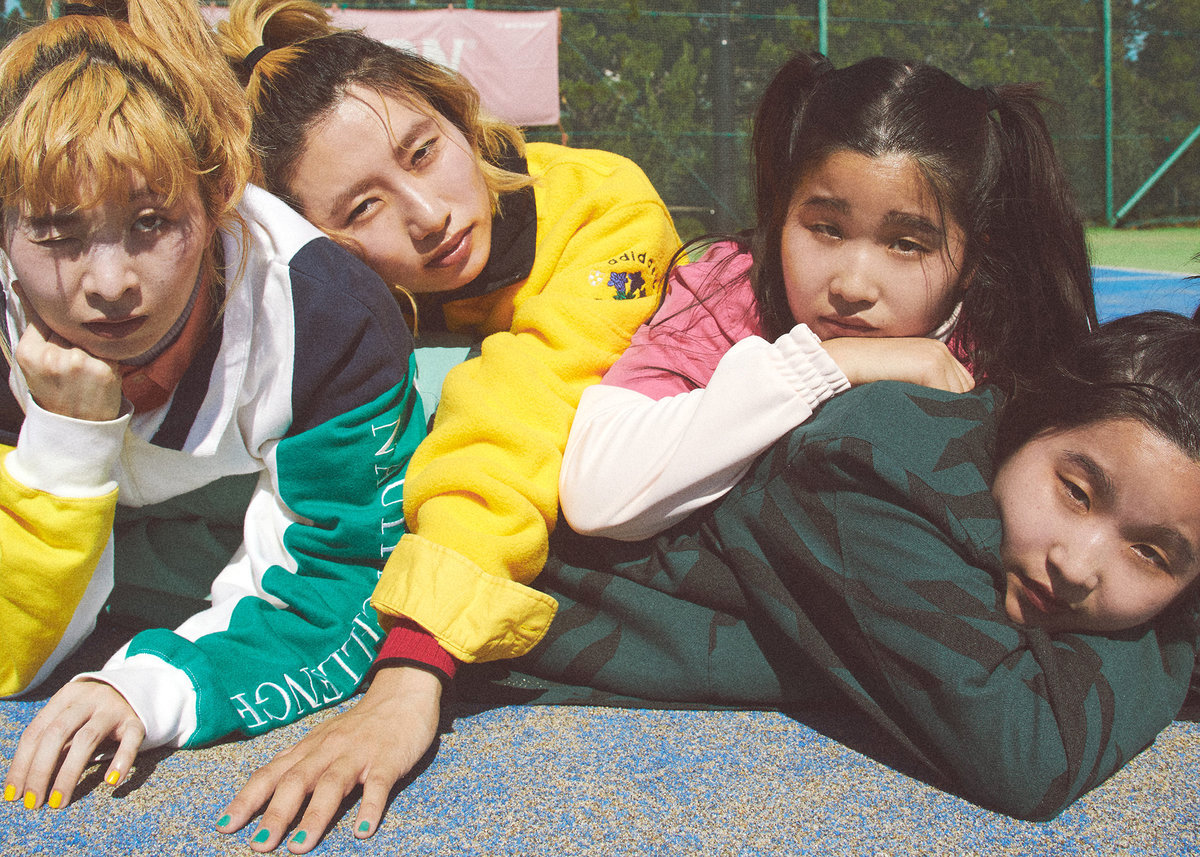 Their third full-length, Wink contains Chai’s mellowest and most minimal music, and also their most affecting and exciting songwriting by far. While the band leaned into a more personal sound, Wink is also the first Chai album to feature contributions from outside producers (Mndsgn, YMCK) as well as a feature from the Chicago rapper-singer Ric Wilson. Chai draw R&B and hip-hop (Mac Miller, The Internet and Brockhampton were on their minds) into their mix of dance-punk and pop-rock, all while remaining undeniably Chai. Whether in relation to this newfound sense of openness or their at-home ways of composing, the theme of Wink is to challenge yourself.

Wink is a fitting title then: a subtle but bold gesture. A wink is an unselfconscious act of conviction, or as Chai put it: “A person who winks is a person with a pure heart, who lives with flexibility, who does what they want. A person who winks is a person who is free.” Yuuki noted that “With this album, we’re winking at you. We’re living freely and we hope that when you listen, you can wink and live freely, too.”