The Garrett Band offer a hard-hitting heads-up with their new single The Warning — showcasing today on Tinnitist.

The first sonic harbinger of the Vancouver progressive rock quartet’s upcoming fourth album, The Warning features commanding, staccato strings interwoven with powerful lead guitar and kick drum strikes that support singer-songwriter Sean Garrett’s soaring voice and lyrics that pull no punches about big pitfalls. “The Warning is about addiction, self-destruction and a change that needs to be made before it is too late,” the band assert.

Singer-songwriter / multi-instrumentalist Garrett and lead guitarist / multi-instrumentalist Brian Jones have been creating music together for over 30 years in B.C.’s Lower Mainland. Bassist Gary Koenig has performed with a who’s who of Canadian blues legends such as Big Dave McLean and Dutch Mason, while drummer Mike “Machine” Mallais has the distinction of being named Maritime World’s Fastest Drummer.

The group’s fourth album is due on July 1, earlier than originally anticipated. Due to COVID-19, the band’s 2020 tour dates in Canada and Sweden were cancelled, so they pivoted to streaming performances, writing and recording demos for the new album. “We had demoed 30 songs and had a producer interested, but with travel restrictions, we weren’t able to go to Québec to record,” they say. “We decided to record at our own studio instead and the results are turning out great.”

Check out The Warning above, hear more from The Garrett Band below and follow them on Facebook. 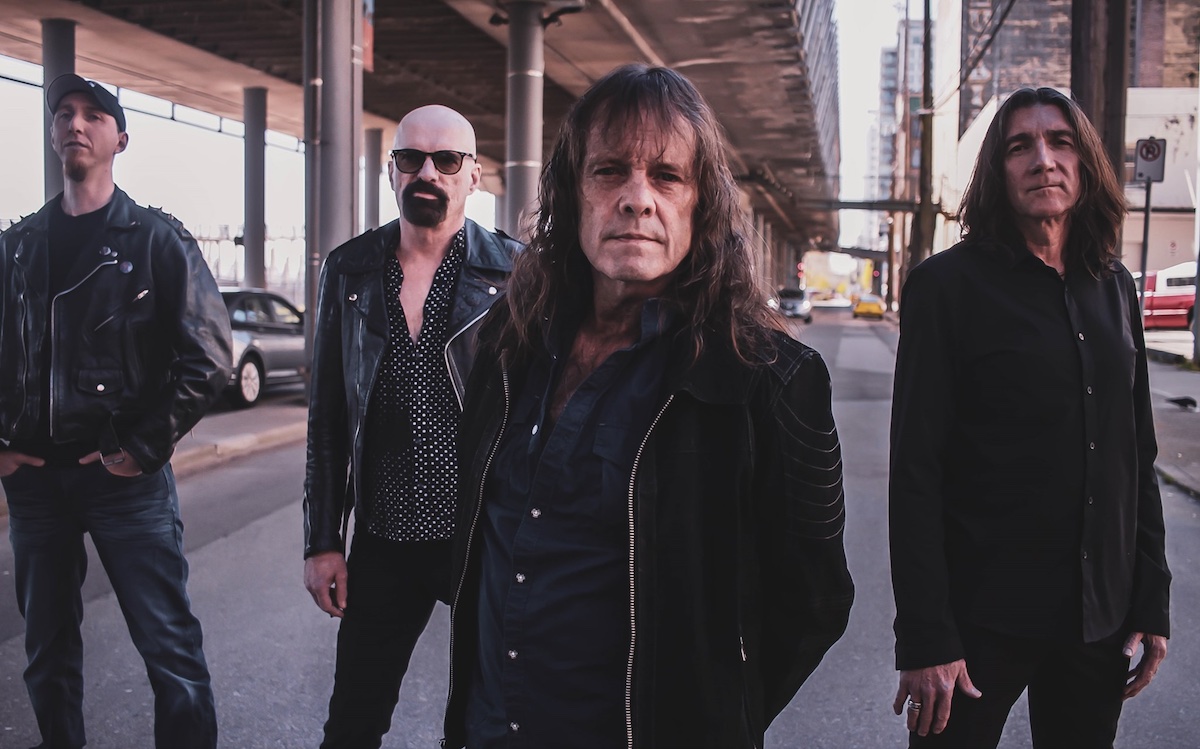