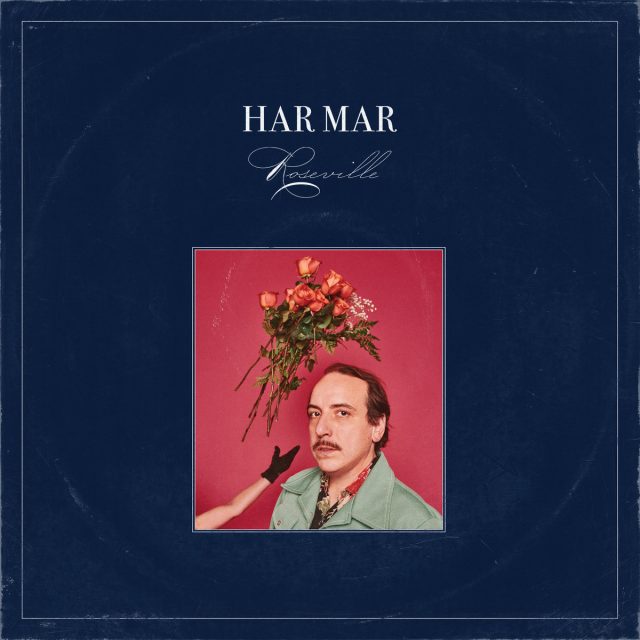 THE EDITED PRESS RELEASE: “Welcome to Roseville, the seventh studio album by Har Mar Superstar. Sean Tillmann’s latest collection of songs is a career-defining culmination of life and musical experiences that were heavily influenced by ’70s AM gold artists, including Todd Rundgren, Elton John, Carole King, David Bowie, Paul McCartney, Genesis, Hall & Oates, Meat Loaf and ELO. The album came together in the late months of 2020 and is the first true collaborative effort of the whole touring band. It was distance-recorded by all of the members in their home studios and the band’s home base, Mid City Studio in Minneapolis. It has been described as an “existential homecoming” that chronicles Tillmann’s return to life as a Minnesotan over the last five years.

Most of the album was produced by bandmates Aaron Baum and Ryan Mach. John Fields (Jonas Brothers, Andrew WK, Har Mar’s 2004 album The Handler) returned to Team Har Mar, producing Solid Ghost and Hearts Have Misspoken, and Ryan Olson (Poliça, Gayngs, Swamp Dogg) dropped in to produce Patchwork Prisms. Texas musical legends-in-the-making Kam Franklin (The Suffers) and Jackie Venson (one of the greatest guitarists alive) popped by to elevate Another Century into a soul duet triumph. Denver Dalley (Desaparecidos) and T. Macey Taylor (Bright Eyes, Jenny Lewis, Amanda Shires) appear on Where We Began, which they helped write on the road during a tour with The Afghan Whigs a few years back. The band is Nelson Devereaux, Jake Baldwin, Adam Hurlburt, Ethan Elseth, Aaron Baum and Ryan Mach, and everyone had a hand in co-writing to help make this album a united, genre-hopping masterpiece.

The whole album is a cohesive journey designed to be listened to front-to-back, but each track is strong enough to stand on its own.” 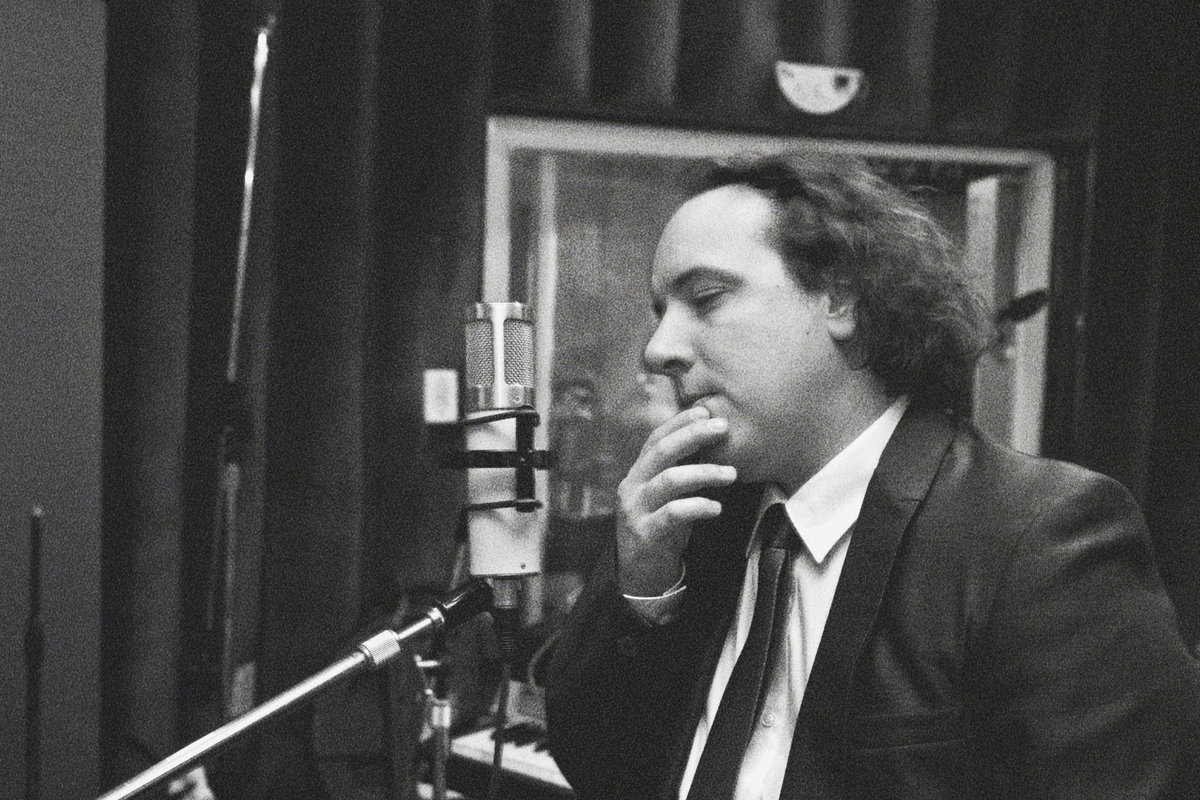