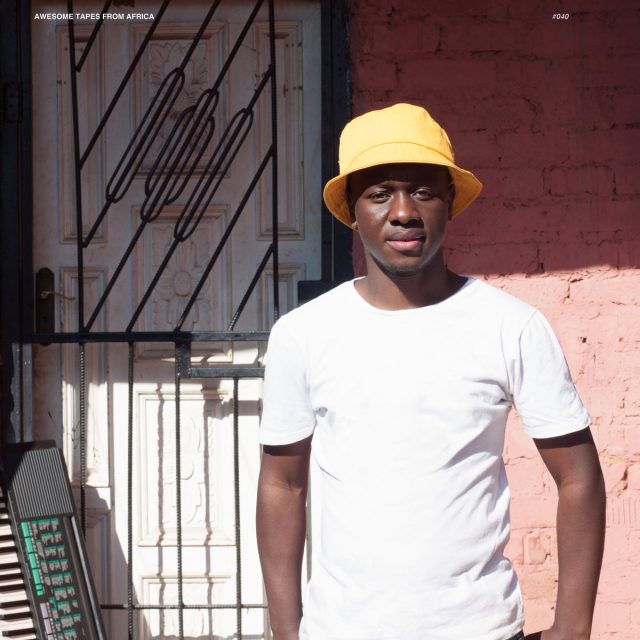 THE EDITED PRESS RELEASE: “The past five years have seen amapiano, South Africa’s electronic music movement born in the townships of the country’s Gauteng province, evolve from an underground sound to a nationwide mainstream staple. Even with its commercial success though, amapiano’s DIY ethos has continued to disrupt music creation and distribution in the country. Most amapiano commercial successes today began their careers on cracked versions of production software, distributed their work through file sharing platforms and marketed it using social media pages they controlled and influenced.

Amapiano is partly a tasting menu of South Africa’s musical history, a lineage that has been as much a backdrop to the times as it has been a catalyst for change in the country. South African jazz has thrived pre and post-democracy, contributing international stalwarts of the genre, notably Miriam Makeba, Abdullah Ibrahim and Hugh Masekela. Kwaito music — which itself borrowed from other genres like marabi, kwela, mbaqanga, maskandi, bubblegum and others — was created and proliferated in the ’90s partly because of the newly accessible House music imported into the country. In the early 2000s, Deep and Afro House dominated, to be followed by the rise of diBacardi, a percussion-heavy electronic music genre most popular in the city of Pretoria and its surrounding townships.

Amapiano Selections, the debut album by DJ and producer Teno Afrika, gives listeners outside the movement’s online release economy an insight into the high-burn nature of amapiano that has spawned a distinct typology under its larger umbrella. 21-year-old Lutendo Raduvha has spent the bulk of his life moving between different townships on the outskirts of Johannesburg and Pretoria in the Gauteng province. The palette of amapiano styles on the album reflect these influences. 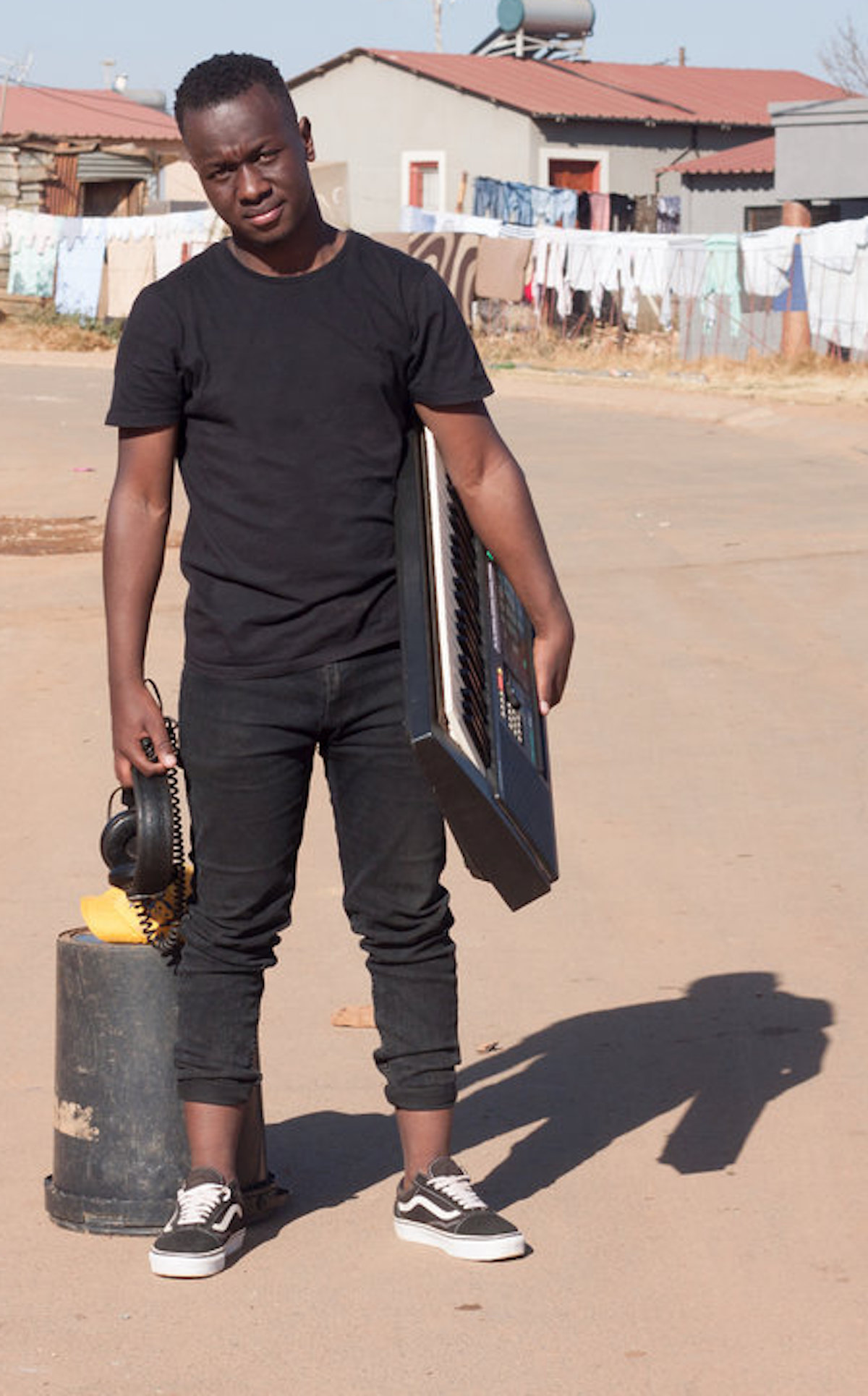 But at first, South Africa’s youngest electronic music movement lived underground with a small, loyal following. “Amapiano is a genre that I chose because I have a passion for it,” says Teno “I started following amapiano in 2016 because I wanted to explore how it’s produced. It was not taken seriously in our country.”

The record’s opening track, poignantly named Ambassadors, is the sound de jour in this current moment of amapiano’s evolution. Here organ solos riff over demure drums, bass and percussion for a sophisticated sound that is palatable to both seasoned and uninitiated ears. Teno Afrika does something similar on Conka, but this time referencing the Kwaito-influenced Amapiano popularised by DJ Sumbody and Cassper Nyovest’s collaborations and Focalistic’s lyrical dribbling which earned him the nickname Pitori Maradona (Maradona of Pretoria).

The next two tracks, Storytellers and 8 Ubers as well as tracks 6 and 7 (Lerato La Bass and Trip to Vlakas) are Teno Afrika’s hat tip to the sound evolving in the townships on the outskirts of Pretoria (Pitori to the hip) known locally as gong gong amapiano. From the home of diBicardi, the percussion and groove of the latter two especially are distinct for their almost off-tempo stride, an identifying feature of diBacardi. The high-pitched keyboard builds to a delayed break; once there, the drum is almost turned inside out to create a bass-line that becomes the driving force behind the track.

As a counterpoint to the unrefined, chest rattling coarseness, fifth in the line-up Smooth Criminal is carried by the melody, given ample breathing space and balances the heavy bass on its back. Teno Afrika is referencing Harvard amapiano, named after the Ivy League U.S. university for its supposedly more educated approach to production.

Interestingly, Teno Afrika only gives vocals prominence on the closing track Chants of Africa. As a way of making their music recognizable and relatable for broadcast, amapiano producers have sometimes overly relied on vocals in the form of singing, catch-phrases and party refrains for the purpose. “It was my decision not to use vocals on this project,” says Teno “The reason is I wanted people to feel my instrumentals and style because this is my first album.” On his closing track the young producer gives a glimpse of the considered approach to music which buoys anticipation for greater things from his future releases.