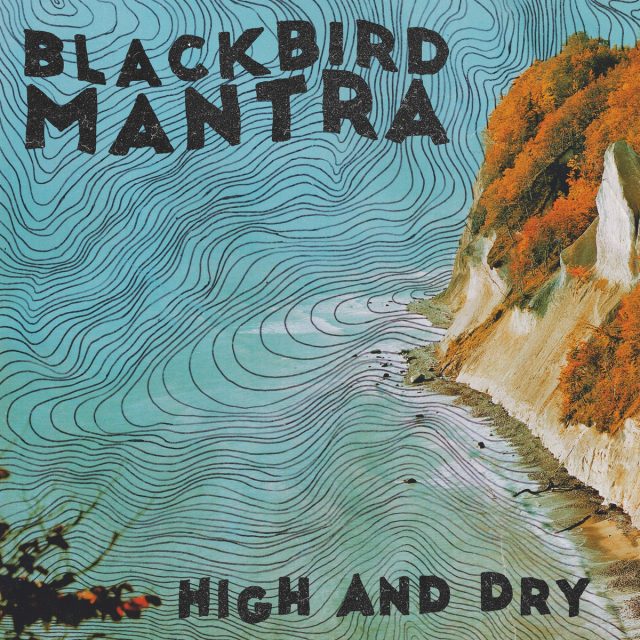 THE EDITED PRESS RELEASE: “The morning chirping of a bird may sound cheerful and playful, but in reality it is a serious matter. The chant should not only attract females or males, but also protect the precinct from rivals. A lonely, paranoid sound. In Kurt Vonnegut’s anti-war novel Slaughterhouse Five, the innocent- looking “Poo-Tee-Weet” of a songbird is even a recurring symbol of unspeakable horror.

The music of Blackbird Mantra does not sound as gloomy as this introduction seems. Nevertheless, it can’t be a coincidence that the Hamburg psych-rock quartet named themselves after the repetitive chant of a blackbird. In their songs, there is definitely a lot of chirping: electric guitars chirp in airy heights, a Wurlitzer warbles along, the drums draw extended, elegant circles. In the center is a bass that can’t be put off by all the psychedelia. The first EP of this band was called Riverside Bar — according to their sound this pub seems to be a cozy place.

But there is much more discover. When Blackbird Mantra snarls its teeth, things can get miraculously unpleasant. Like in the crooked waltz A Rat At The Ball, for example, where the guitars drift out of tune with a nasty smile. Or in Sisyphus, in which the band punishes its audience with eternal repetition, just like in the myth giving the title, until the groove seeps so deeply into your subconscious that it never lets you go. “It’s like a loop / Always in repeat/ You take one big leap / You fly, you fall, you break your feet / And you’re back on the same old track,” is sung along with it. 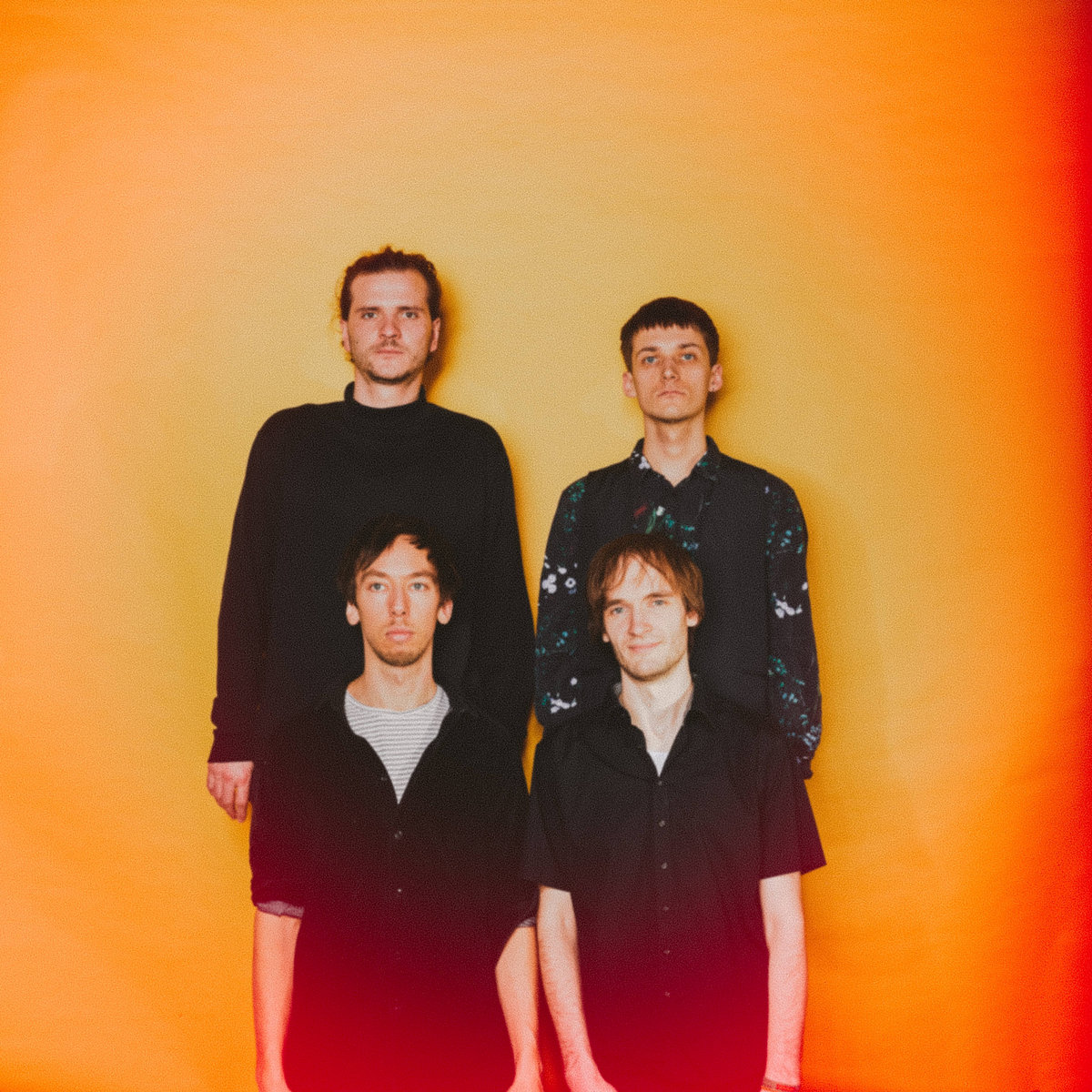 Speaking of repetition: Whoever makes psychedelic rock music in 2020 will not be able to avoid a few repetitions. But Blackbird Mantra offer more than just Pink Floyd-meets-Link Wray retromania. Their roots lie much deeper. For example in broken kraut rock, as The Wheel impressively proves. Or in the dry guitar workouts of young post-punk hopes like Ought or Lewsberg (already supported by Blackbird Mantra), who translate the CBGB spirit into the present. The Renegade reminds of a Doors song with its shaky electric piano — if Jim Morrison hadn’t been too drunk to count to 11. Blackbird Mantra like to play with the form, throw in a few odd bars or chaotically oscillating guitar effects, so you don’t get too comfortable.

But the greatest trick of this band is another. Timo Grimm, Thies Lingner, David Gradl and Helge Schritt let the whole thing seem incredibly light-footed. They connect all these loose ends to an elegant sailor’s knot as if it were the easiest thing in the world. And they make emotional, complex, painstakingly constructed guitar music look like beautiful, deeply relaxed bird song.

The band say: “For more than one year we’ve been working on this album, due to the pandemic we had to take quite a few breaks in 2020. Now, in the end of this crazy year it’s finally out and we’re proud of it! The phrase High and Dry is another term to describe the feeling of being stranded, being without orientation. You can lose yourself in these tracks, you can experience the feeling of loneliness. But this is by far not a pessimistic album. On the contrary, this album reaches out to you to embrace the dark sides of life as well as the light ones and especially its absurd and surreal. During the process of writing and recording this album we’ve been growing closer together not only as musicians but also as friends and we hope that you will hear that on this record!”