Steve Hill is taking audiences along on his Desert Trip with his new album and video — showcasing today on Tinnitist.

A powerful singer-guitarist with a Juno, eight Maple Blues Awards and well over 2,500 live concerts notched on his axe, Hill says his latest release was inspired by a sojourn into the dusty, dusky wide open.

“In the fall of 2016, I went to California with some friends to attend the Desert Trip Festival,” Hill recalls. “I had an amazing time while I was there and decided to hang around L.A. a little longer. After a couple of days in the city, I felt an urge to move and a need to explore. I rented a camper van and criss-crossed the state for about three weeks. I bought a guitar, too, and wrote some tunes at night while camping in Death Valley, Big Sur, Yosemite, San Rafael, and many other wild places.

“The world has become a very different place since then,” Hill considers. “Somehow, though, these songs make more sense to me lately. They’re a journey through my state of mind at the time, and maybe a foretelling of the way I feel now. There’s a few vamped-up oldies on there as well. It’s as if they had been written on the same trip… I hope they bring others a little joy and comfort, too, in these troubled times.” 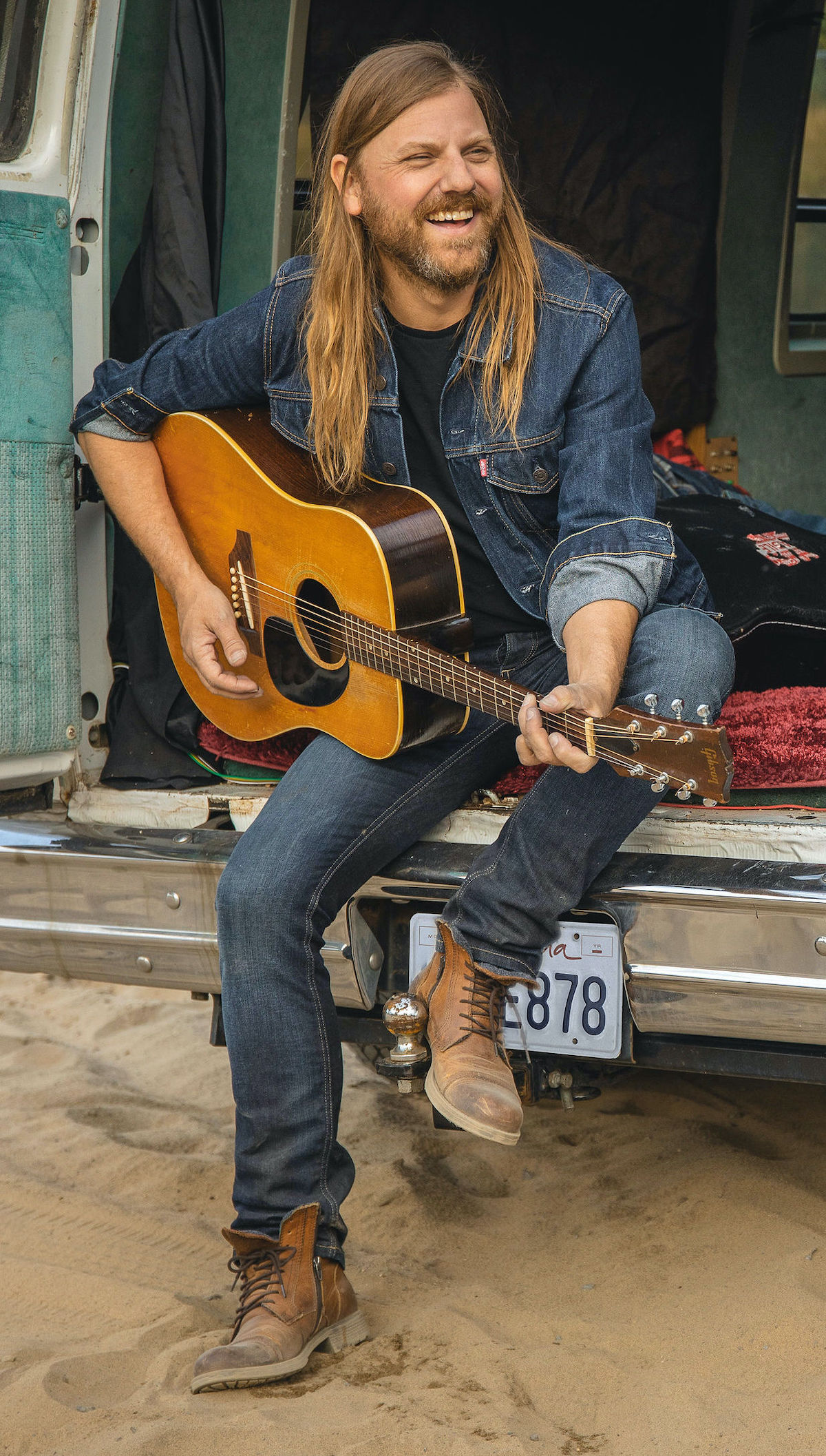 Now 27 years and millions of streams into his storied career, Hill has performed alongside the likes of Ray Charles, B.B. King, and ZZ Top, taken the stage with Kent Nagano and the Montreal Symphonic Orchestra, performed at some of the country’s biggest music festivals, and dabbled in every genre from rock, to country, to folk, and back — all while fusing it with his first and foremost love, the blues. A multi-nominee thanks to previous releases like The One Man Blues Rock Band (2018), The Damage Done (2009), Devil at My Heels (2007), Domino (2007) and his trio of Solo Recordings (2012-2016), Hill has won a Juno for Blues Album of the Year, the Memphis International Blues Challenge for Best Self-Produced CD, and eight Maple Blues Awards — including three Electric Act of the Year awards, two Entertainer of the Year awards, two Guitarist of the Year awards, and an Album of the Year award. 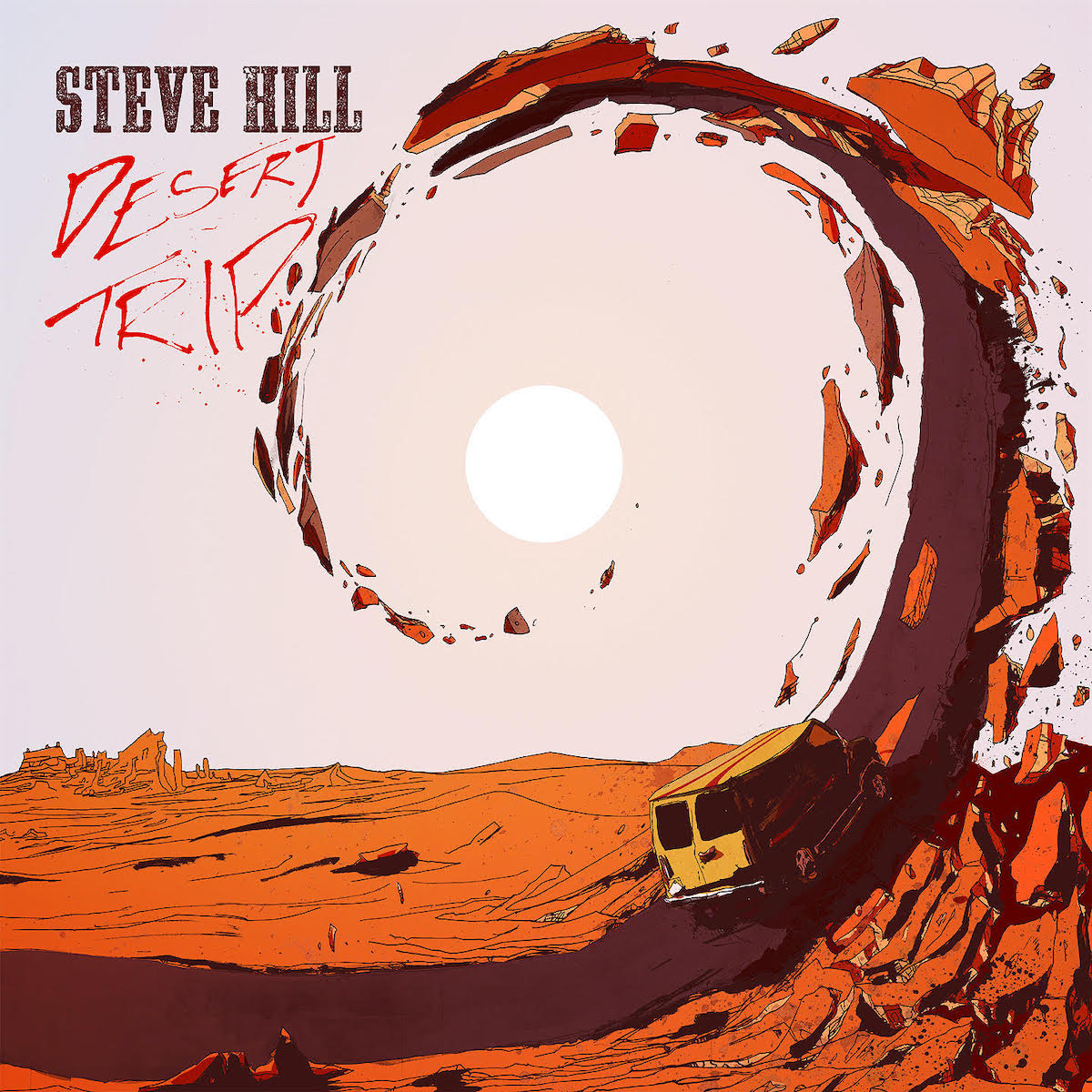 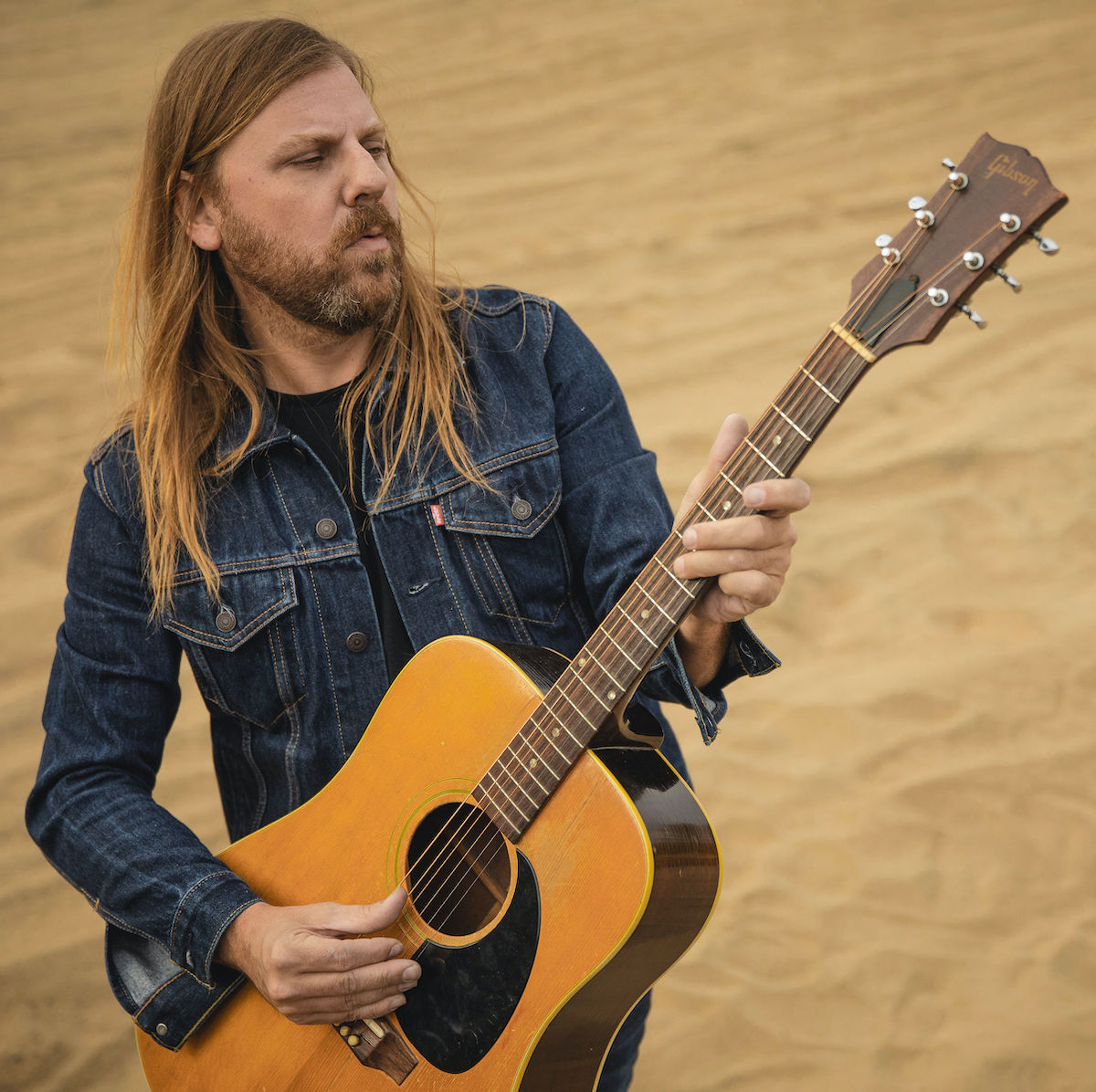