HuDost and a host of high-profile guests speak up for justice in the star-studded single and video Our Words Will Be Louder — showcasing today on Tinnitist.

The new song from the Kentucky outfit led by Moksha Sommer and Jemal Wade Hines is a call for positive, collective action in our vulnerable and polarized time. Specifically, the song — co-written with Dan Haseltine (Jars of Clay) and award-winning guitarist Christie Lenée — addresses how inadequate people can feel until they give their voices to a larger purpose. Fittingly, the video includes cameos from a roster of artists and activists, including Jars of Clay, Kevin Hearn (Barenaked Ladies), Kevin Clash (creator of Elmo), Cy Curnin (The FIXX), Gangstagrass, Jai Uttal, Hymn for Her, The Accidentals, JP Durand, Liza Carbe (Incendio) and more.

The video closes with riveting footage of peaceful protests and the voice of The Poor People’s Campaign’s main leader, Rev. William J. Barber II, saying these words: “We will stand up again, we will march again, we will preach again, we will organize again. We are Black, we are White, we are Latino, we are Native American, we are Democrat, we are Republican, we are Independent, we are people of faith, we are people not of faith, we are natives and immigrants, we are business leaders and workers and unemployed, we are doctors and the uninsured, we are gay, we are straight, we are students, we are parents, we are retirees, we are America, and we are here and we ain’t going nowhere!” 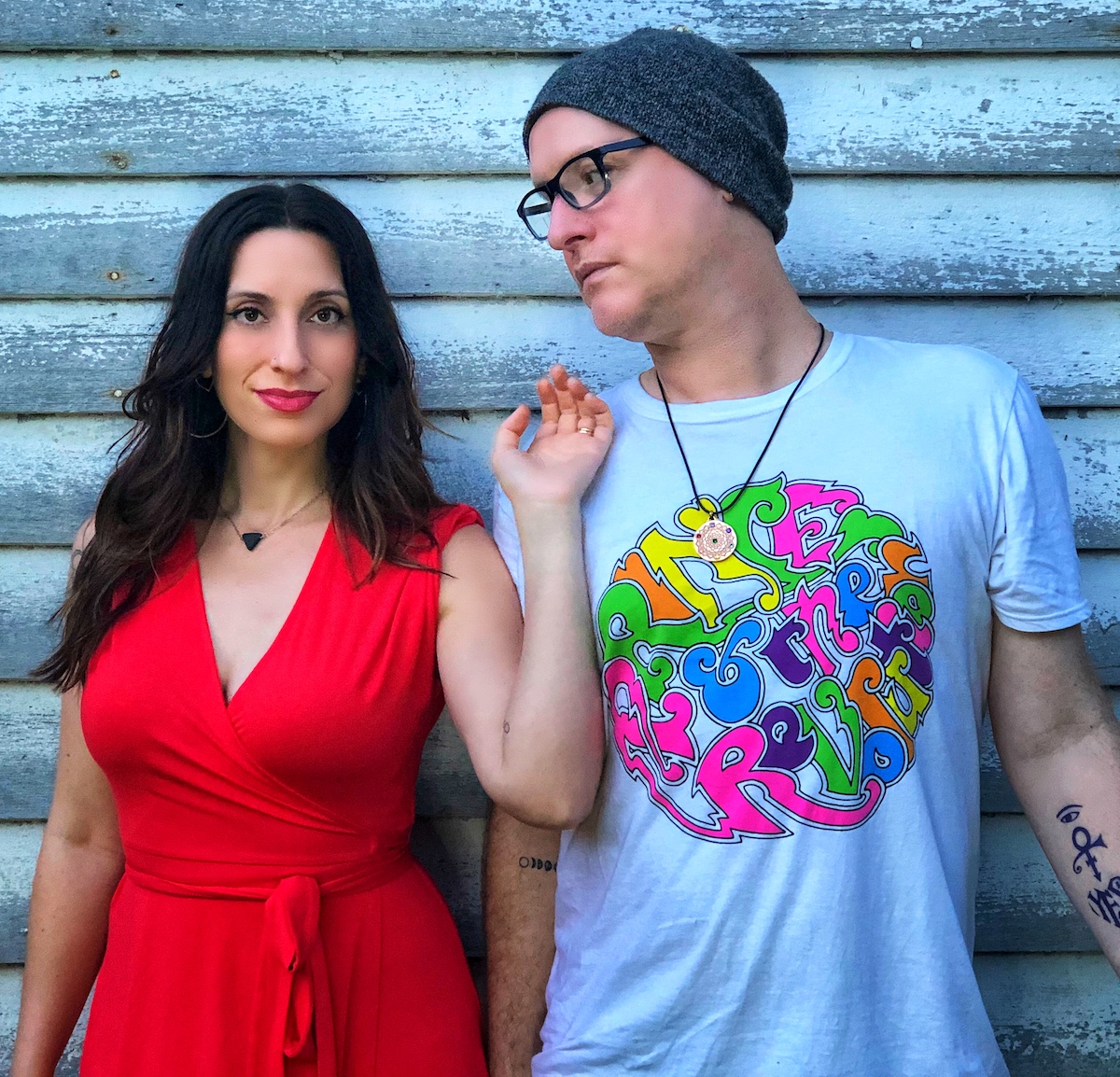 The power of his voice and this unyielding proclamation summarize the message of the song and music video. Sommer and Hines both have learned a great deal by acting for six years as congressional district representatives for ONE, a non-profit advocacy organization working to end extreme poverty globally. Through advocacy work, they have come to know how to be a voice for people who are not being heard and have been amazed by what can happen with the power of collective voice. In this desperate time, they feel profoundly pushed and inspired to work locally and nationally. Their music is a direct expression of this drive and they hope that it will be part of what motivates others to take action in this time.

Proceeds from Our Words Will Be Louder will be directed to The Poor People’s Campaign, a non-profit organization committed to lifting up and deepening the leadership of those most affected by systemic racism, poverty, the war economy, and ecological devastation as well as to building unity across lines of division. In addition to benefiting The Poor People’s Campaign, HuDost hope the song will encourage early voting. 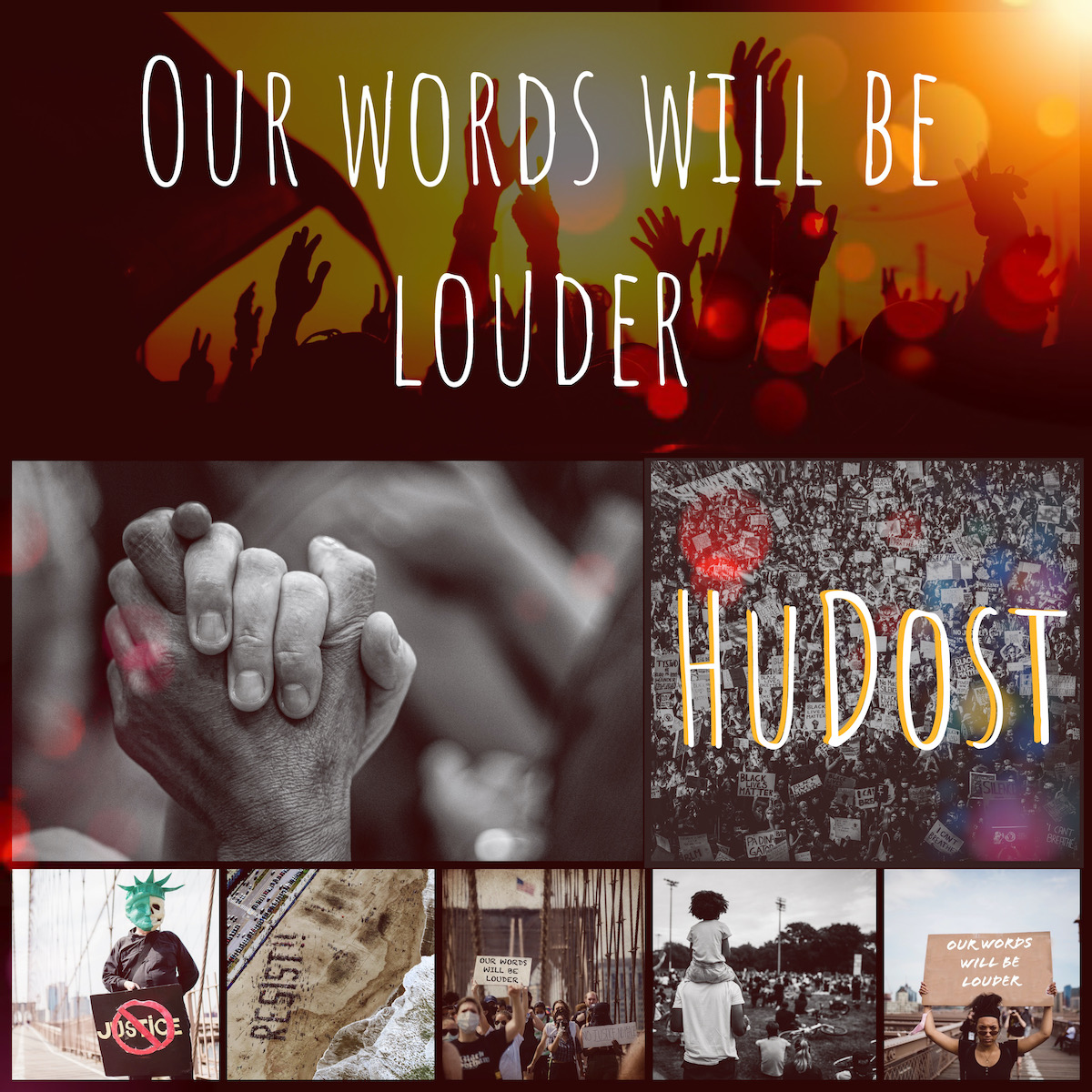