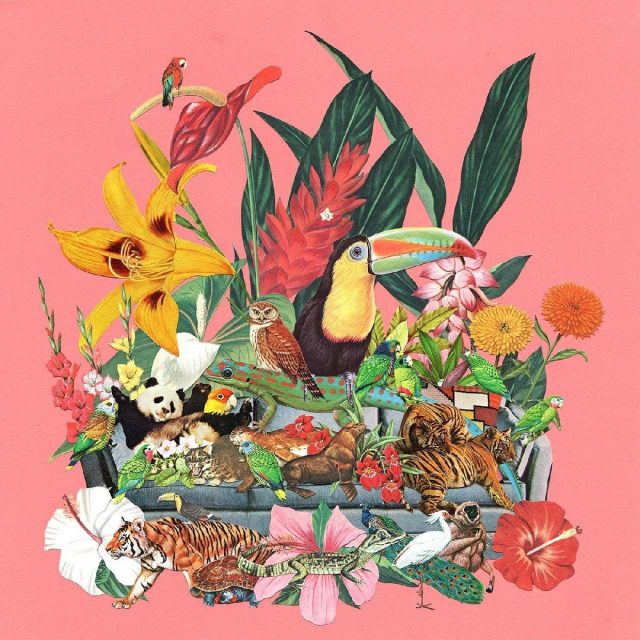 THE PRESS RELEASE: “Monster Rally is the brainchild of Cleveland native Ted Feighan. Producing music that is sampled-based tropical pop, Monster Rally began with the goal of assembling a bunch of old records into a completely different beast. Feighan began crafting tracks from his collection of records, combining his interests in Hip-hop, Exotica, Tropicalia, and Soul. Monster Rally creates tracks that manage to maintain a surprisingly organic sound, as if they were recorded by a full band on analog tape. There is something inherently nostalgic about the sound. Castaways Vol. 1 presents a collection of four EPs that have never appeared on vinyl previously, including Sunflower, Psychic, Flight to the Jungle, and Starlight. The Double LP also includes a previously unreleased bonus track for each EP, culled from the original sessions.” 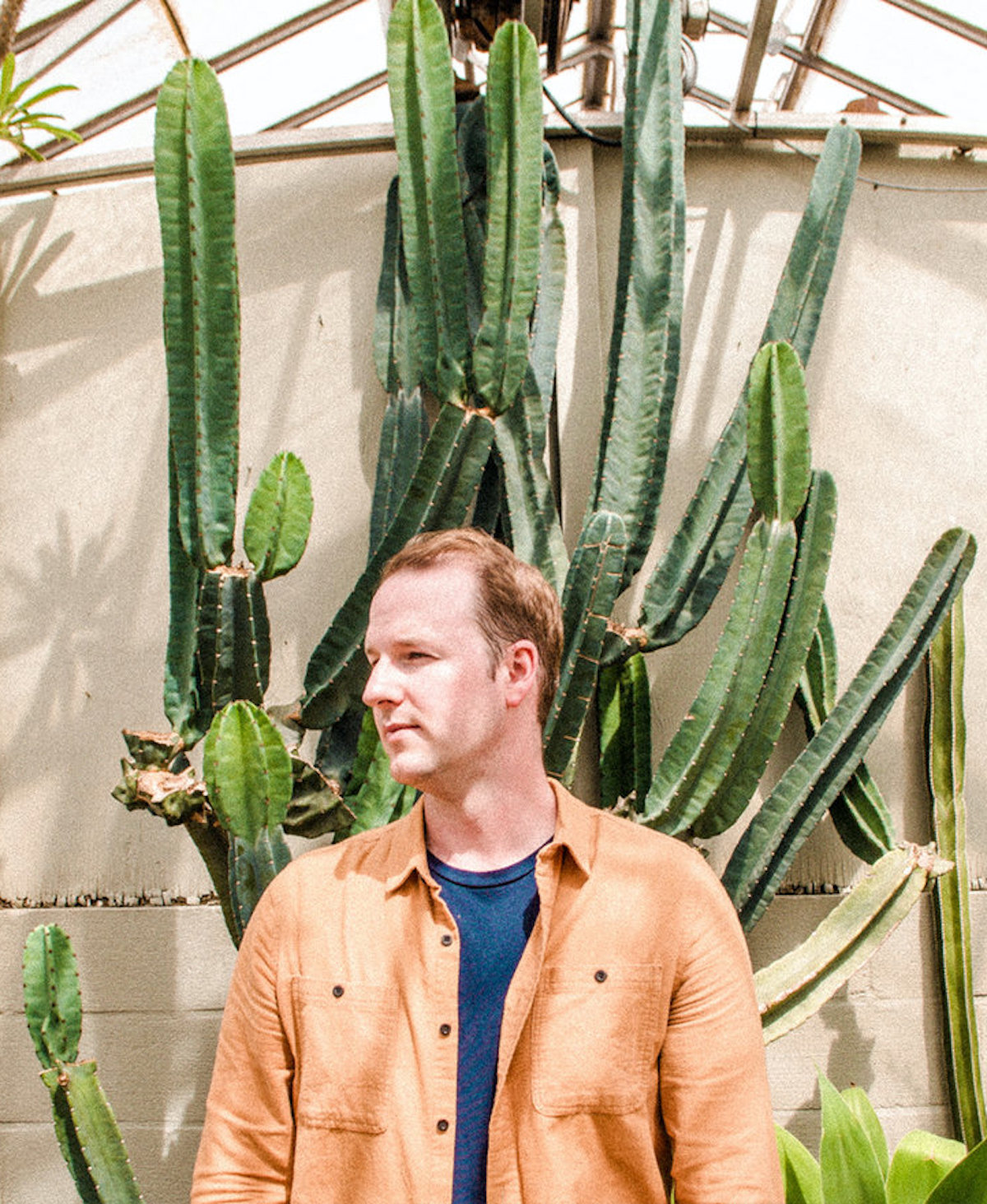