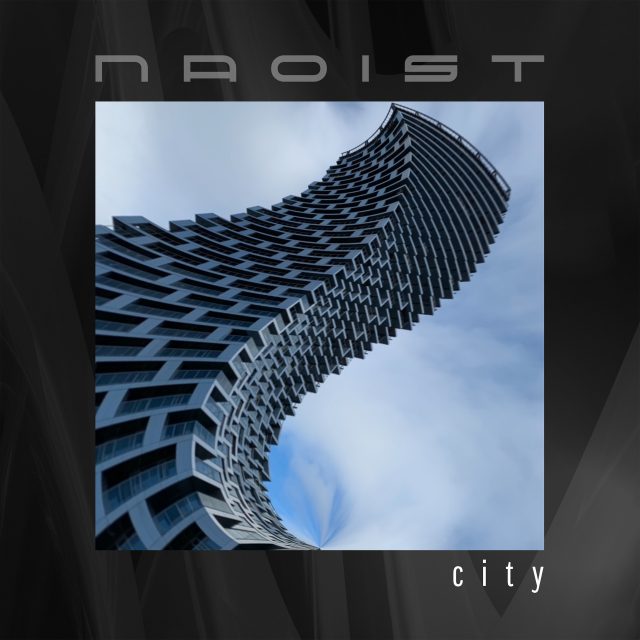 The first glimpse of a brand-new musical project and sound from Mother Mother drummer and Vancouver musician Ali Siadat, City melds a gleaming electronica lines with a driving beat to craft a captivating IDM soundscape where listeners can explore, get lost and make themselves at home.

While Naoist originally started with an intention to be music one could meditate to, the drama that unravelled organically in the creative process grew more enticing than the early minimalistic elements. Naturally, the music became a dramatic IDM entity as a result.

Both in the music and the visual art, Naoist seeks to take modern, pattern-rich elements, and to twist and reframe them to elicit a fluid and dynamic listener experience. Naoist’s self-titled debut EP arrives Oct. 2. 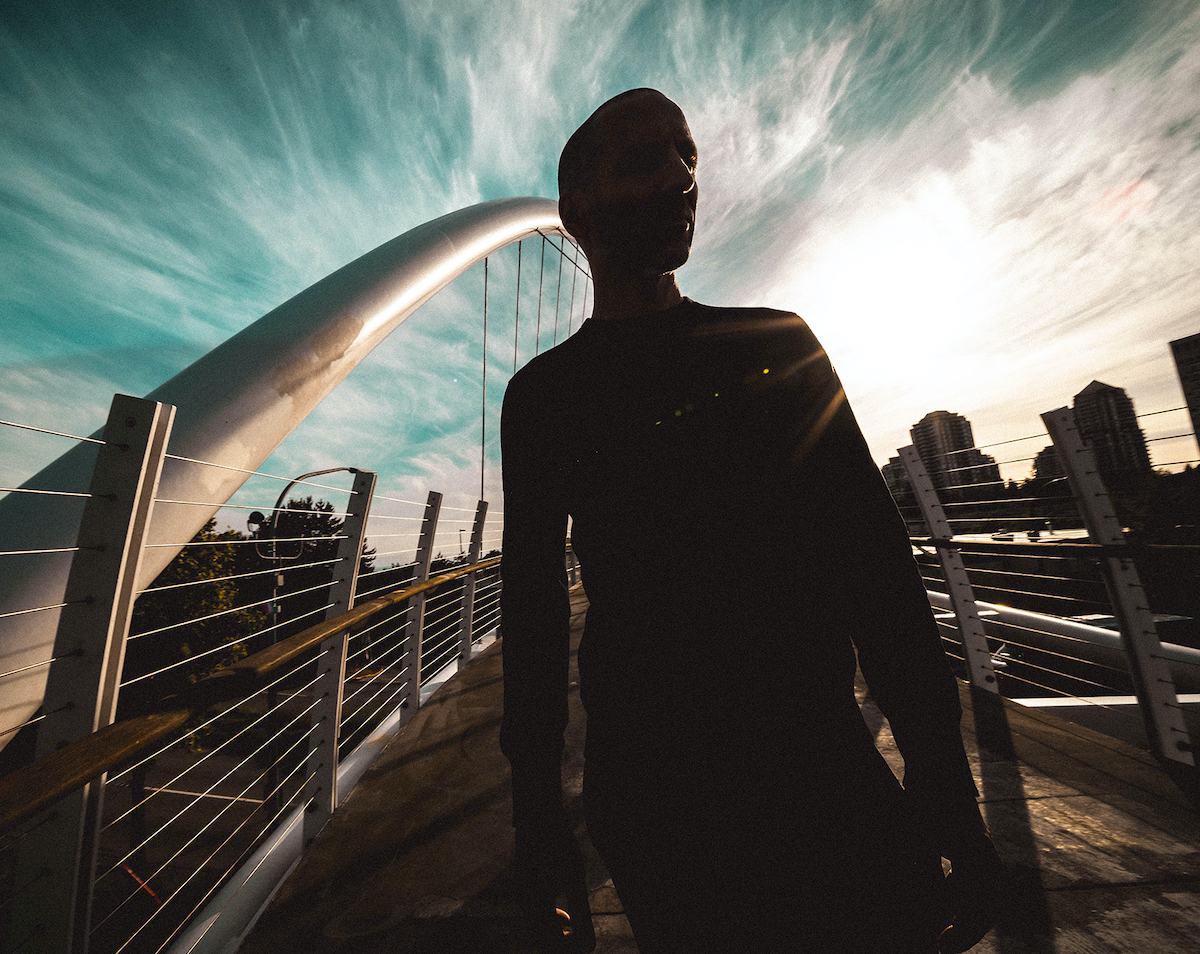