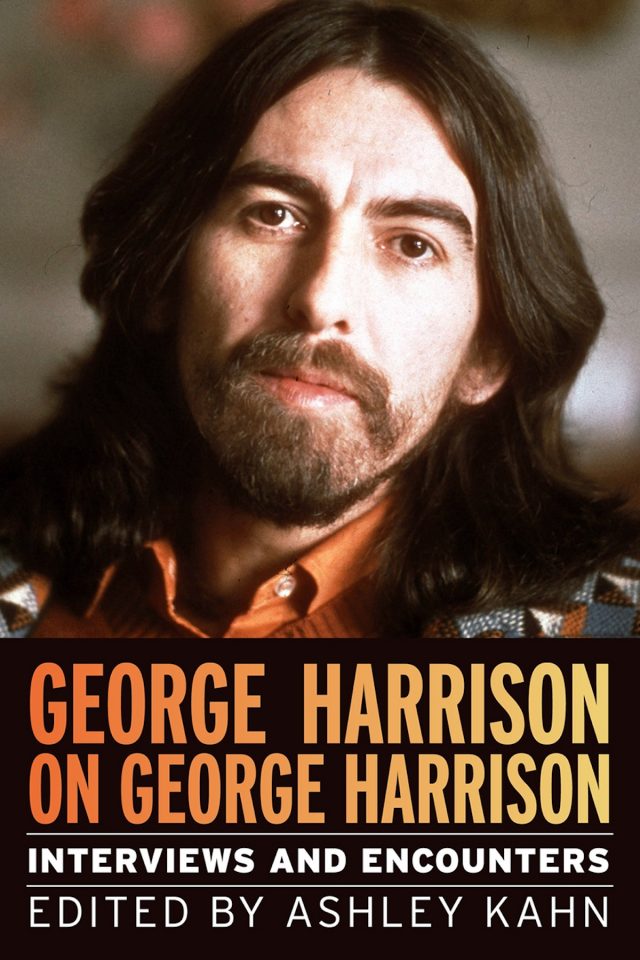 A Beatle in his own words, a jazz legend’s transformative years, a salsa queen in the spotlight, acid-rock pioneers in graphic detail and more: Here are this week’s top reading options for a music fan. Browse the stack below: 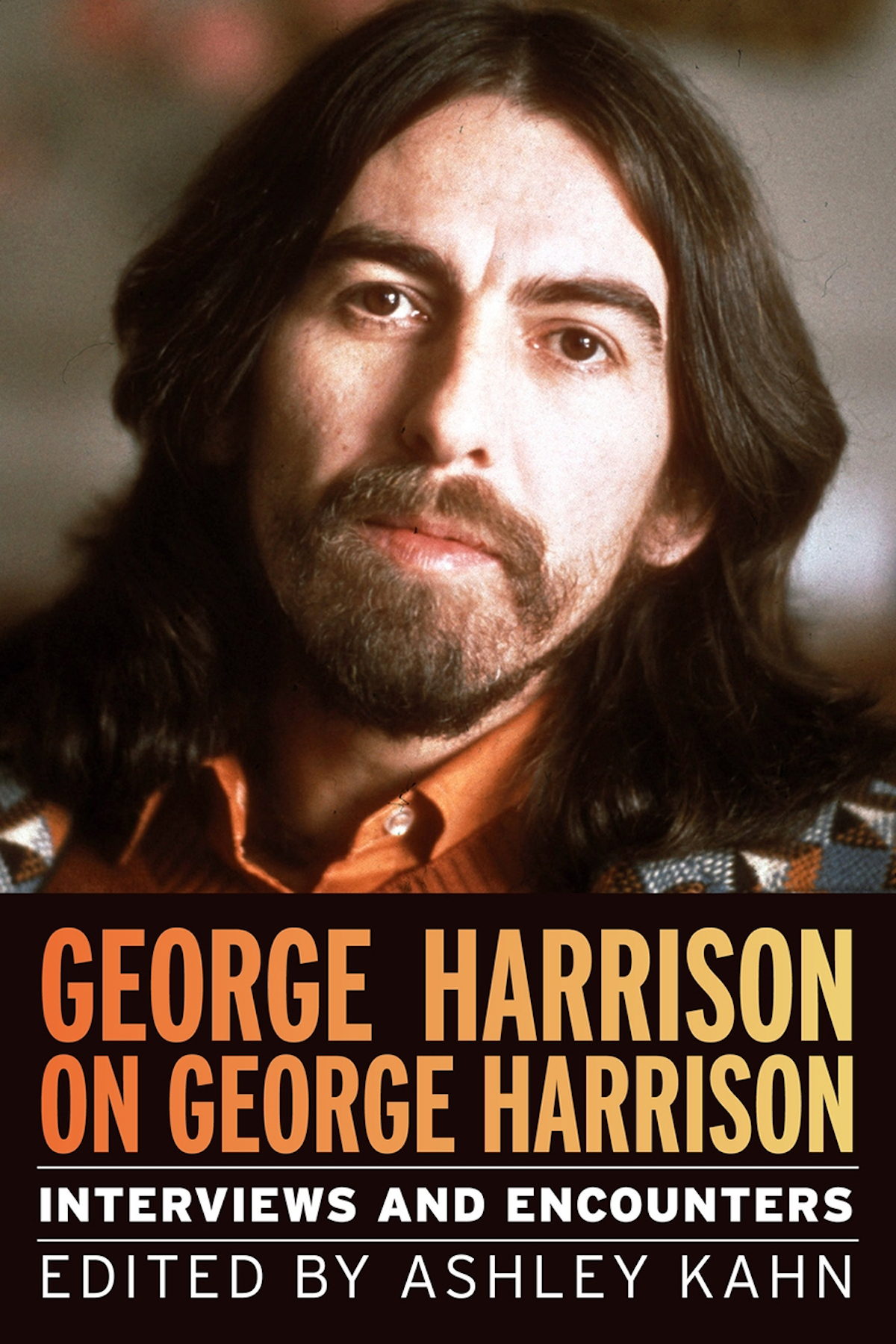 THE PRESS RELEASE: “Although he was known as “The Quiet Beatle,” George Harrison was arguably the most thoughtful and certainly the most outspoken of the famous four. This compendium of his words and ideas proves that point repeatedly, revealing his passion for music, his focus on spirituality, and his responsibility as a celebrity, with a sense of deep commitment and humour as well.” 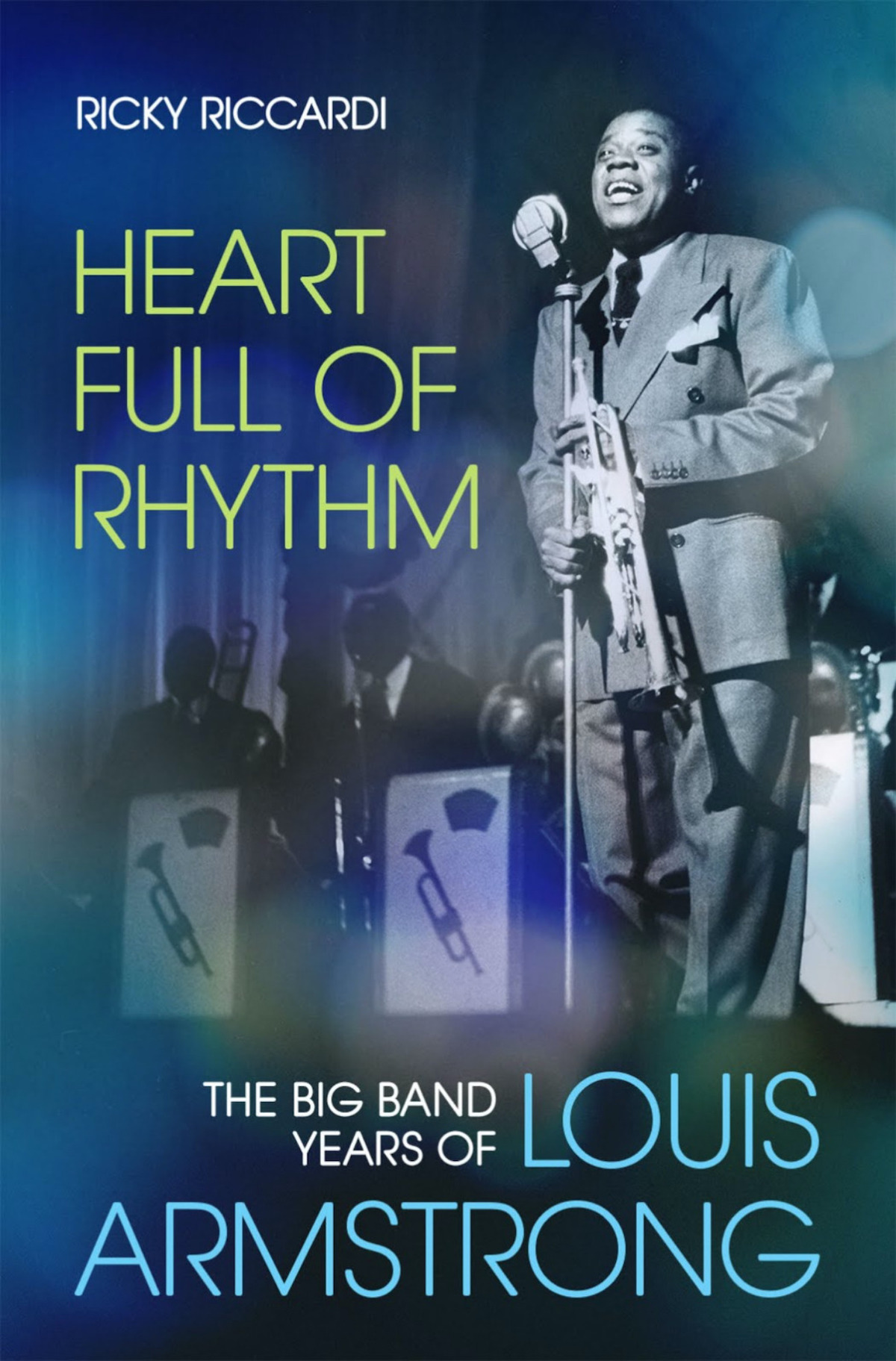 THE PRESS RELEASE: “Nearly 50 years after his death, Louis Armstrong remains one of the 20th century’s most iconic figures. Popular fans still appreciate his later hits such as Hello, Dolly! and What a Wonderful World, while in the jazz community, he remains venerated for his groundbreaking innovations in the 1920s. The achievements of Armstrong’s middle years, however, possess some of the trumpeter’s most scintillating and career-defining stories. But the story of this crucial time has never been told in depth until now. Between 1929 and 1947, Armstrong transformed himself from a little-known trumpeter in Chicago to an internationally renowned pop star, setting in motion the innovations of the Swing Era and be-bop. He had a similar effect on the art of American pop singing, waxing some of his most identifiable hits such as Jeepers Creepers and When You’re Smiling. However as author Ricky Riccardi shows, this transformative era wasn’t without its problems, from racist performance reviews and being held up at gunpoint by gangsters to struggling with an overworked embouchure and getting arrested for marijuana possession. Utilizing a prodigious amount of new research, Riccardi traces Armstrong’s mid-career fall from grace and dramatic resurgence. Featuring never-before-published photographs and stories culled from Armstrong’s personal archives, Heart Full of Rhythm tells the story of how the man called Pops became the first King of Pop.” 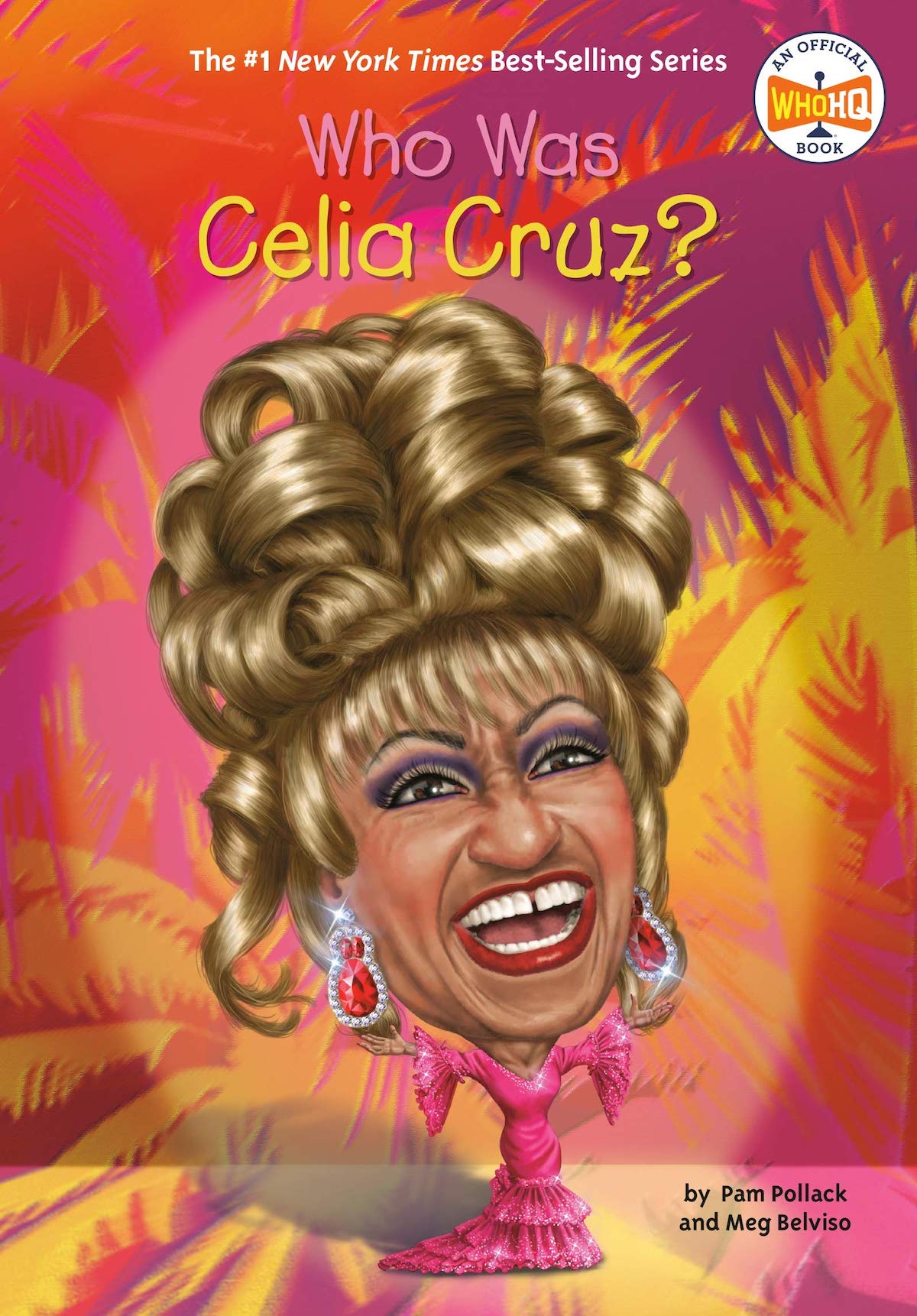 Who Was Celia Cruz?
By Pam Pollack, Meg Belviso

THE PRESS RELEASE: “Although her family and friends know her as Úrsula Hilaria Celia de la Caridad Cruz Alfonso, the world refers to her simply as Celia Cruz. Starting her career in 1950, Celia grew increasingly popular as the new lead singer of the Cuban band Sonora Matancera. Her exceptional vocal range and flashy costumes made fans fall in love with her.” 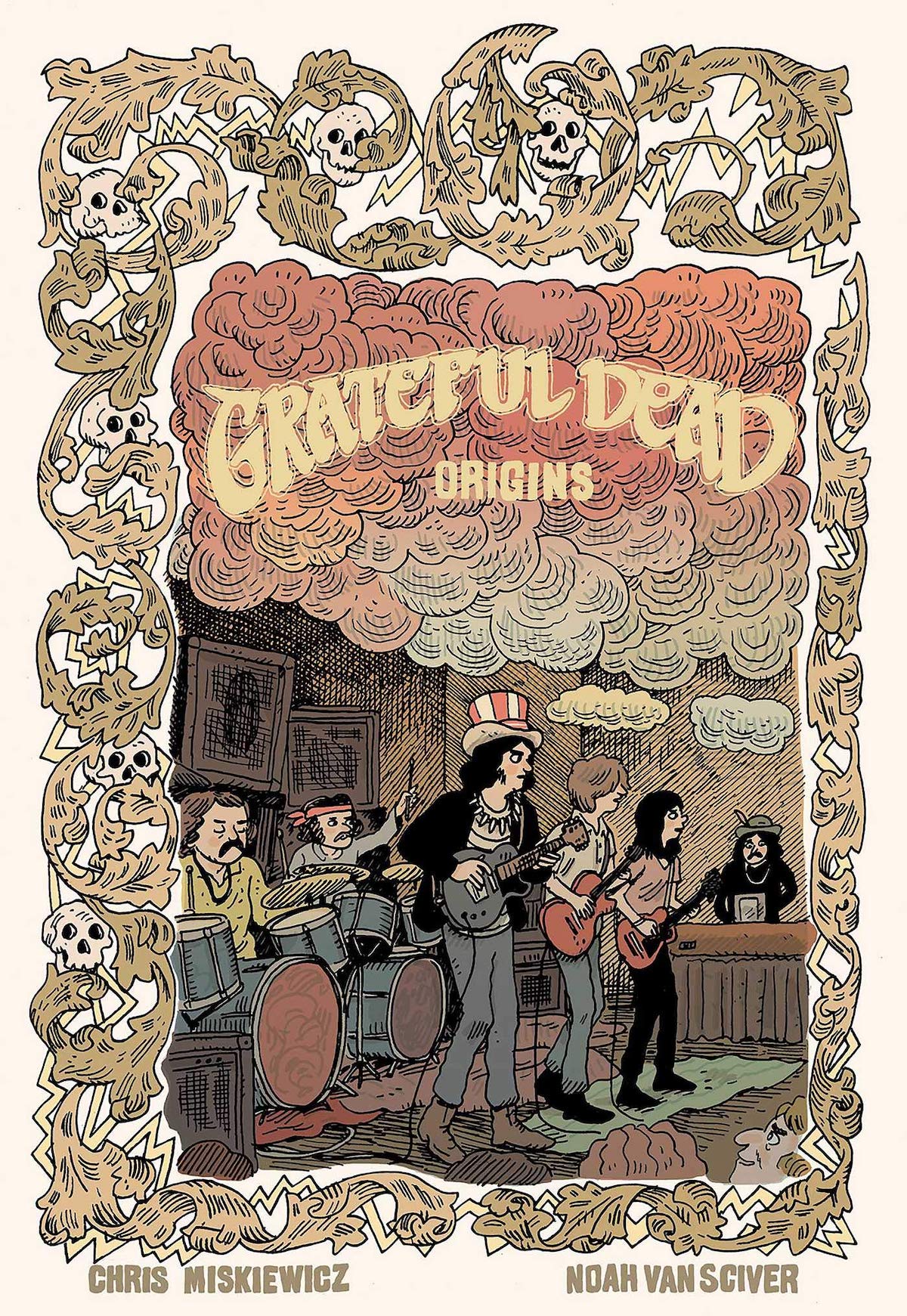 THE PRESS RELEASE: “The Grateful Dead are one of the most influential rock ’n’ roll bands of all time, but every story has a start. The Grateful Dead Origins takes an in depth and personal look at the formation of one of the most important American rock bands of all time, exploring the early days of Jerry Garcia, Phil Lesh, Bob Weir, Pigpen, Bill Kreutzmann and Mickey Hart, and their transition from being a bar cover band to one of the greatest sounds in history. The Grateful Dead Origins showcases the beginning of the band through the early 1960s, San Francisco-Haight Ashbury era, becoming the house band for the Ken Kesey’s psychedelic “acid tests,” while telling a personal tale of the highs and lows of the tightly knit community that would grow around them, culminating at their historic performance at Woodstock, just one more show on their legendary road trip that would soon follow … This official graphic novel will also feature an accompanying album of rare Grateful Dead music.” 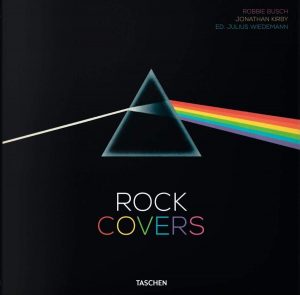 THE PRESS RELEASE: “Album art is indelibly linked to our collective musical memories; when you think of your favorite albums, you picture the covers. Many photographers, illustrators, and art directors have become celebrities from their album artworks ― the best examples of which will go down in history as permanent fixtures in popular culture.” 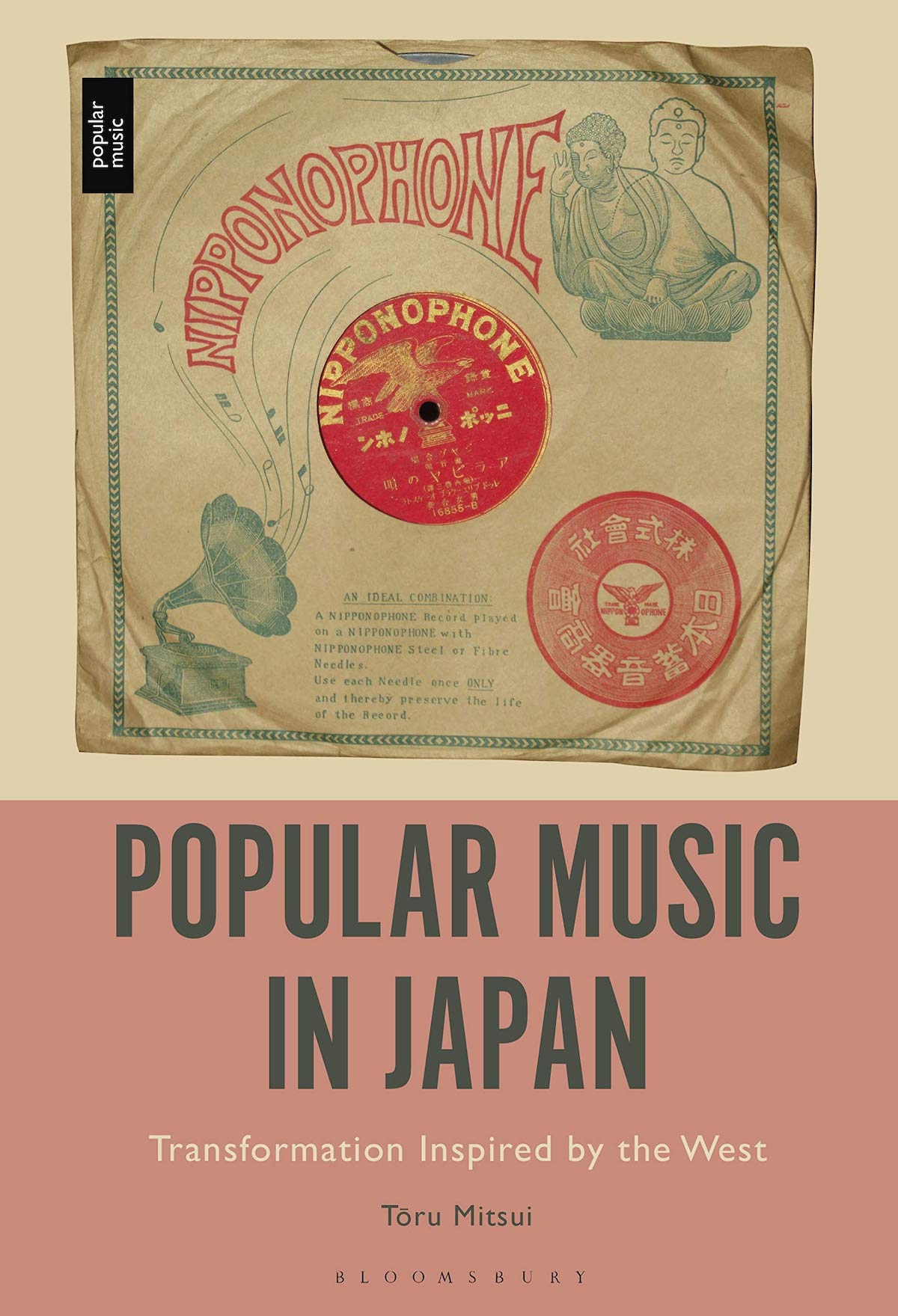 Popular Music in Japan: Transformation Inspired by the West
By Toru Mitsui

THE PRESS RELEASE: “Popular music in Japan has been under the overwhelming influence of American, Latin American and European popular music remarkably since 1945, when Japan was defeated in World War II. Beginning with gunka and enka at the turn of the century, tracing the birth of hit songs in the record industry in the years preceding the War, and ranging to the adoption of Western genres after the War — the rise of Japanese folk and rock, domestic exoticism as a new trend and J-Pop — Popular Music in Japan is a comprehensive discussion of the evolution of popular music in Japan. In eight revised and updated essays written in English by renowned Japanese scholar Toru Mitsui, this book tells the story of popular music in Japan since the late 19th century when Japan began positively embracing the West.” 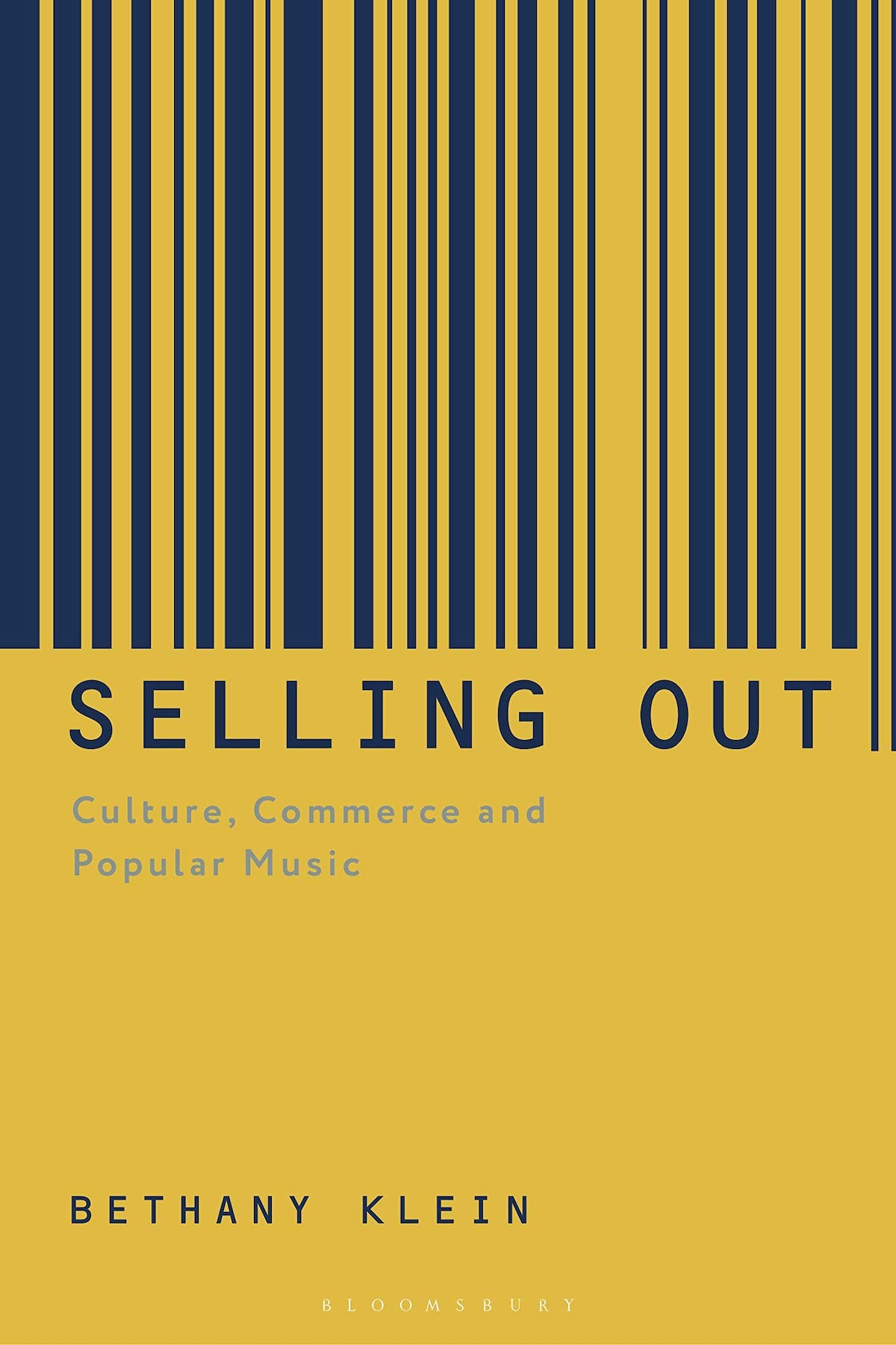 Selling Out: Culture, Commerce and Popular Music
By Bethany Klein

THE PRESS RELEASE: “The relationship between popular music and consumer brands has never been so cozy. Product placement abounds in music videos, popular music provides the soundtrack to countless commercials, social media platforms offer musicians tools for perpetual promotion, and corporate-sponsored competitions lure aspiring musicians to vie for exposure. Activities that once attracted charges of ‘selling out’ are now considered savvy, or even ordinary, strategies for artists to be heard and make a living. What forces have encouraged musicians to become willing partners of consumer brands? At what cost? And how do changes in popular music culture reflect broader trends of commercialization?” 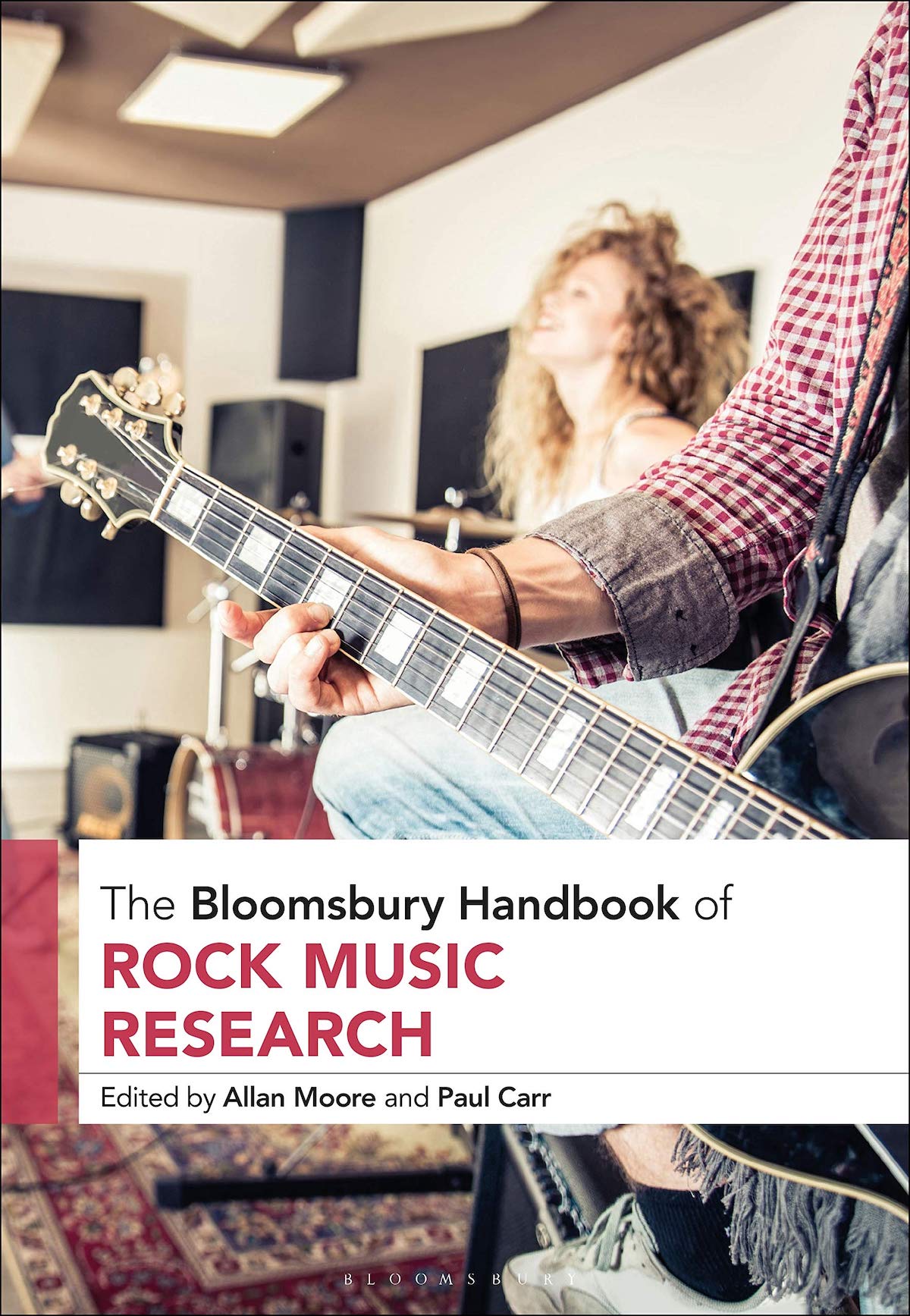 THE PRESS RELEASE: “The Bloomsbury Handbook of Rock Music Research is the first comprehensive academic survey of the field of rock music as it stands today. More than 50 years into its life and we still ask — what is rock music, why is it studied, and how does it work, both as music and as cultural activity? This volume draws together 37 of the leading academics working on rock to provide answers to these questions and many more. The text is divided into four major sections: practice of rock (analysis, performance, and recording); theories; business of rock; and social and culture issues. Each chapter combines two approaches, providing a summary of current knowledge of the area concerned as well as the consequences of that research and suggesting profitable subsequent directions to take. This text investigates and presents the field at a level of depth worthy of something which has had such a pervasive influence on the lives of millions.”