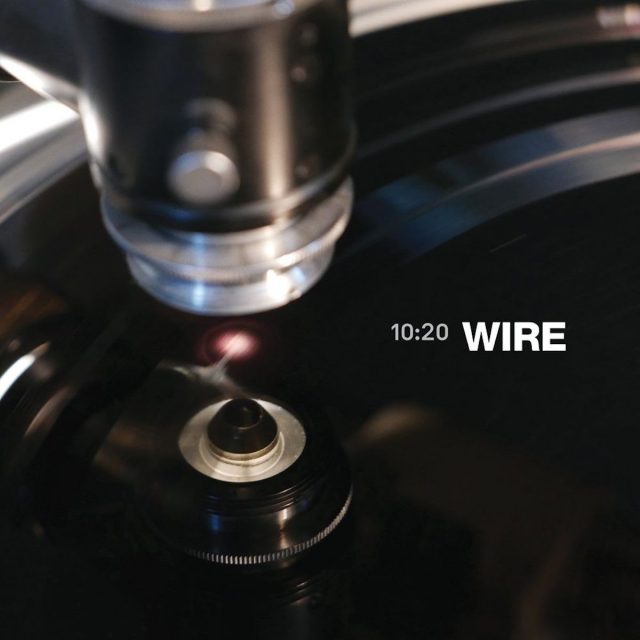 One man’s leftovers are another man’s feast. And fans of British post-punk icons Wire can dig in and get their fill with this eight-song compilation, which balances outtakes from 2010’s eclectic Red Barked Tree and this year’s well-regarded Mind Hive. Not surprisingly, the results are somewhat diverse. But whether they’re delivering a dramatically dreamy number, unspooling a jangly anthem, tearing off a strip of noise-punk or laying down a solid slow-moving groove, the intensity and artistry that have always defined their work are always on the the menu. Bon appetit.

THE PRESS RELEASE: “A glimpse into Wire’s working practices: When Wire play live there are different three classes of pieces that are performed, new songs, old songs and “new old” songs. The latter often involves taking something that existed on a previous release and re-working it, very often evolving a stage highlight from it. There are also pieces that have never seen a major release and/or never fitted on an album. The best of these ideas were recorded in two sessions: One relating to Red Barked Tree but recorded in 2010 and another relating to Wire’s latest album Mind Hive released in 2020. Incidentally celebrating the decade Matt Simms has been with the band. The album divides into two halves — the 2010 side and the 2020 side — hence the title. Tracks 1 to 4 were recorded in the latter part of 2010 and feature contributions from both Margaret Fielder (of Laika) — who had been performing guitar duties with Wire on live dates the previous year — and Simms, who was on the point of becoming an official member of the band. 10:20 is that rare thing: an album that not only serves as a must-have for long-term fans and completists, but paradoxically also the perfect introduction for anyone new to the band.”