Crystal Shawanda knows what to do When It Comes To Love in her latest single and video — showcasing today on Tinnitist.

Penned by Shawanda and her husband/guitarist/producer Dewayne Strobel, the bittersweet ballad was the first single released from her latest album Church House Blues.

For Church House Blues, Shawanda has channeled the spirit and strength of blues greats such as Etta James and Koko Taylor, paired with a contemporary delivery that makes the 10 tracks on Church House Blues a rousing testament to her powerful vocal and songwriting abilities. Recorded at several Nashville area studios, Shawanda says that the recording sessions allowed her to express herself without feeling like anyone was looking over her shoulder. 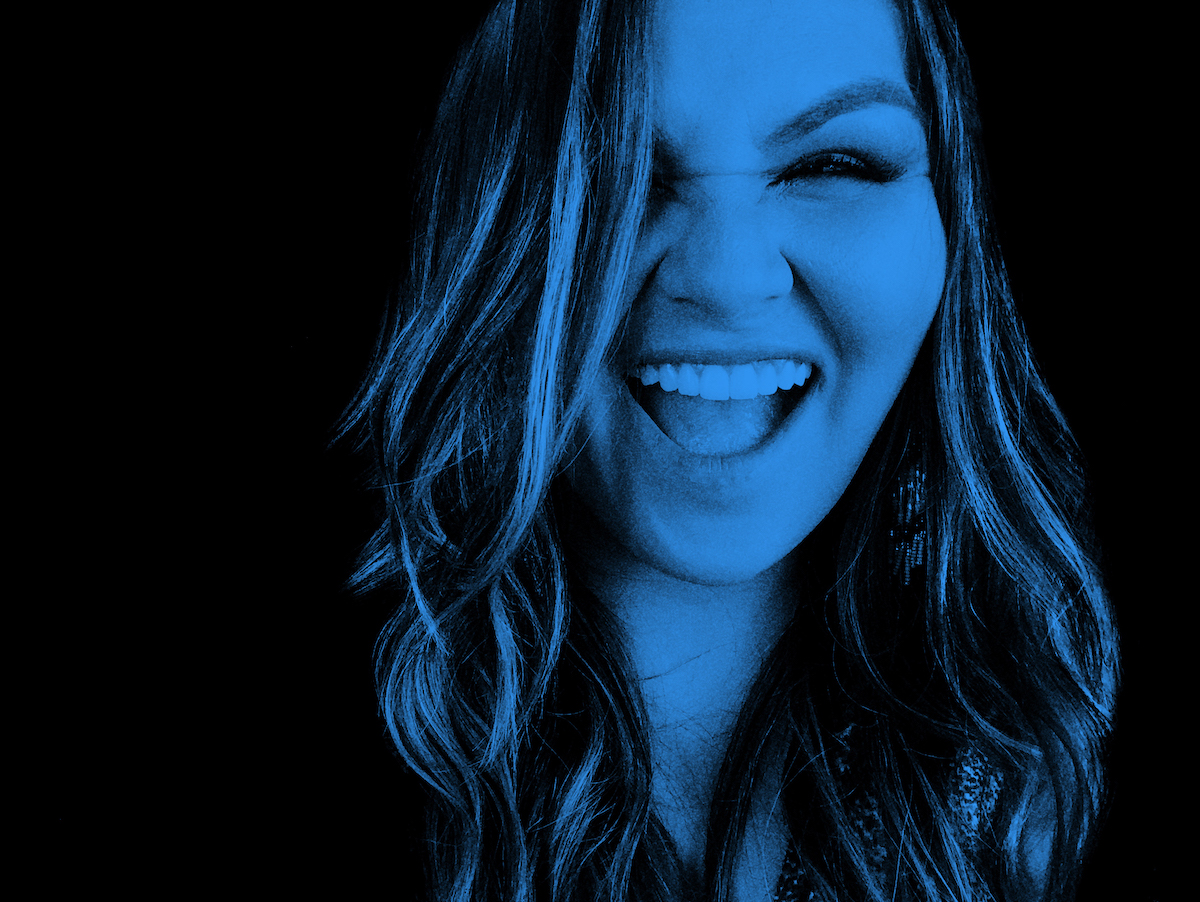 “This is the most I’ve ever loved an album out of everything I’ve ever done,” she offers. “This is really who I am. It’s my most definitive album yet. All these songs reflect different aspects of who I am. It’s putting a finger on that definitively. I’m not trying to prove anything. I’m just being me. I’m done with trying to fit in.”

For the recording sessions, a sympathetic cast of all-star musicians was assembled, including session superstar Dave Roe on bass (Johnny Cash, Yola, Cee-lo Green), the McCrary Sisters on backing vocals, Dana Robbins of Delbert McClinton’s band on sax, and Peter Keys of Lynyrd Skynyrd on keyboards. Produced by husband Strobel, it not only marks her fourth blues effort to date, but one of her most demonstrative as well. That’s evident at the outset, from the fiery delivery of the title track, the riveting drive of New Orleans Is Sinking, and the assertive strains of Rather Be Alone, to the quiet, contemplative desire and despair that scorches Evil Memory, the radio-ready hooks illuminated in Hey Love, and the emotive strains instilled in the bittersweet ballads When It Comes To Love and Bigger Than the Blues. At the center of it all are Crystal’s evocative vocals, a powerful, provocative force of nature that elevates each encounter and sends the album’s entries soaring towards the stratosphere.

“I veered towards the blues because that’s the music I love to sing,” Crystal says. “It feels so natural, the kind of music I was meant to sing. It’s a beautiful release. It’s like letting a bird out of a cage. This is what I’m supposed to do. This is how I fly.” 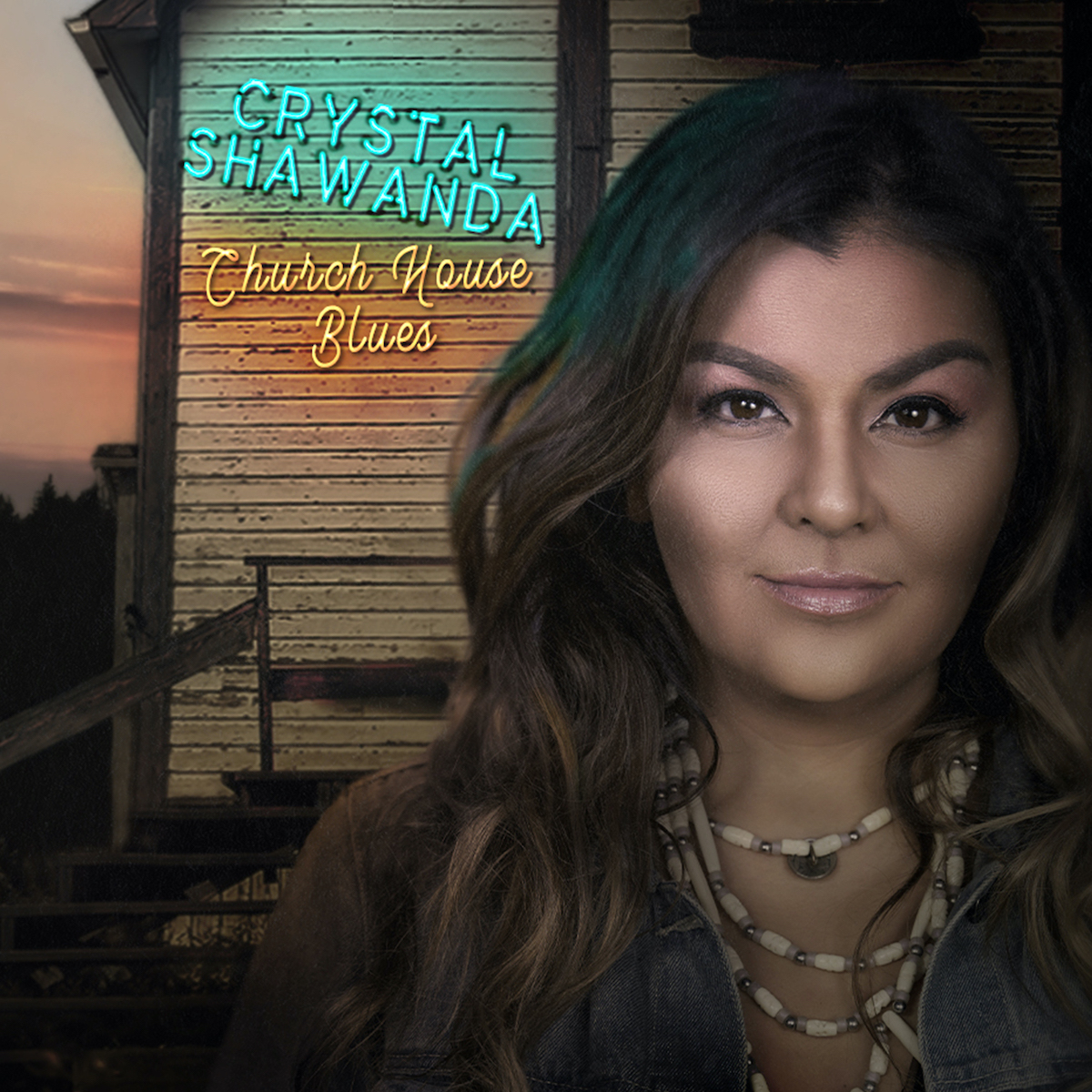