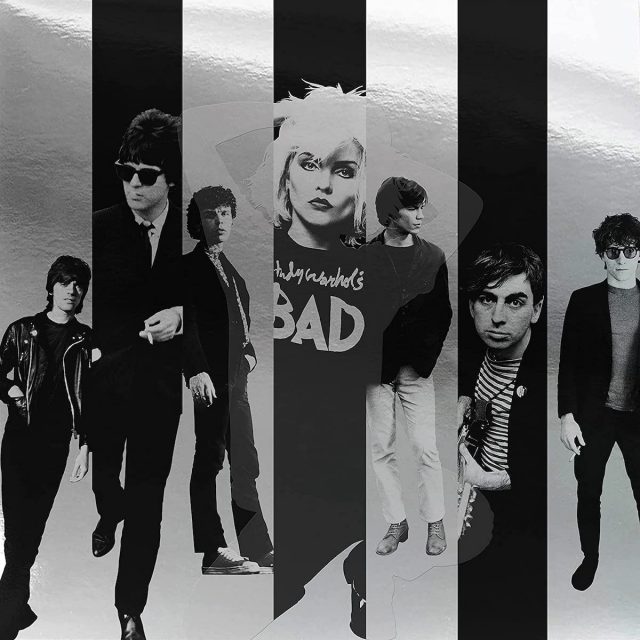 Be honest, who thought Debbie Harry was Blondie? I sure did. Made sense, right? There was also that cartoon in the funny pages of the newspaper called Blondie, the one with Dagwood Bumstead. Debbie is blonde. She’s the singer, she was clearly the focus.

I also thought Alice Cooper was always the name of just the lead singer, but for much of his and the band’s history, it wasn’t. Those first albums: Pretties For You, Easy Action, Love It To Death, School’s Out, Killer, Billion Dollar Babies and Muscle Of Love — are all credited to Alice Cooper, the band, even though the lead singer was also identified as Alice Cooper. In 1975, the vocalist Alice Cooper split from the group and went solo — as Alice Cooper. It was at this time that the former Vince Furnier legally changed his name to Alice Cooper. However, he did this to protect its use from the band he fired, not because he personally identified with it. In fact, Cooper refers to Alice in the third person most of the time, to differentiate himself from the chaotic stage persona he “becomes.”

One band I never had this problem with was Pink Floyd. Lots of folks assumed the legendary British prog group was a single person, because Floyd is a given name. In truth, the name comes from two people, not one. Original bandleader Syd Barrett named the band after two blues musicians, Pink Anderson and Floyd Council. 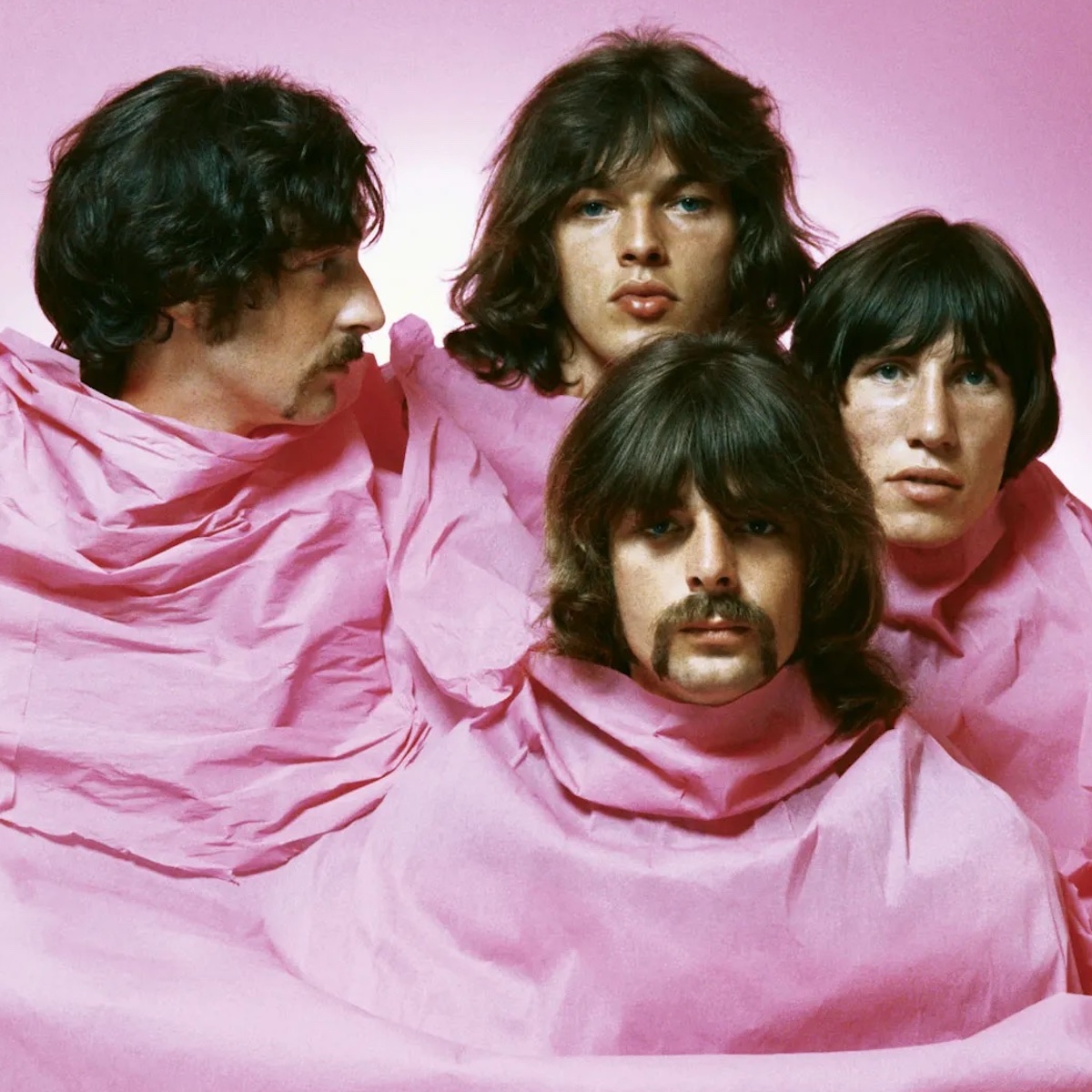 In more modern times, I was fooled by Belle & Sebastian. Not only did I think they were a duo, but it was perfectly conceivable that those were the names of the male and female voices I heard. Not so. Belle & Sebastian are actually a seven-piece band named after a French novel about a boy and a dog named Belle.

As a kid, I knew the name Jethro from The Beverly Hillbillies, so it wasn’t an outrageous possibility that Jethro Tull could be a person. The first time I ever got a glimpse of Ian Anderson during an American Bandstand anniversary clip show, he even kind of looked like a Jethro. But, the name wasn’t Anderson’s idea — it came from a booking agent, who named them after a British agriculturist from the turn of the 18th century who invented a mechanical seed planter and a horse-drawn hoe.

Until recently, I thought guitarist/vocalist Jenny Lewis was Rilo Kiley, but she’s not. That’s the name of the band. It came from lead guitarist Blake Sennett, who said it came to him in a dream, in the form of a fictional Australian rules football player.

Under-rated 1970s Canadian prog-hard rock band Max Webster also had a human name. There was no Max in the band, though most people probably thought that was vocalist/guitarist Kim Mitchell’s name for a while, at least until he became famous as a solo artist. Max Webster (originally called Stinky!) got their name after the bass player was in a group called Family at Mac’s, whose set included a number called Song For Webster. 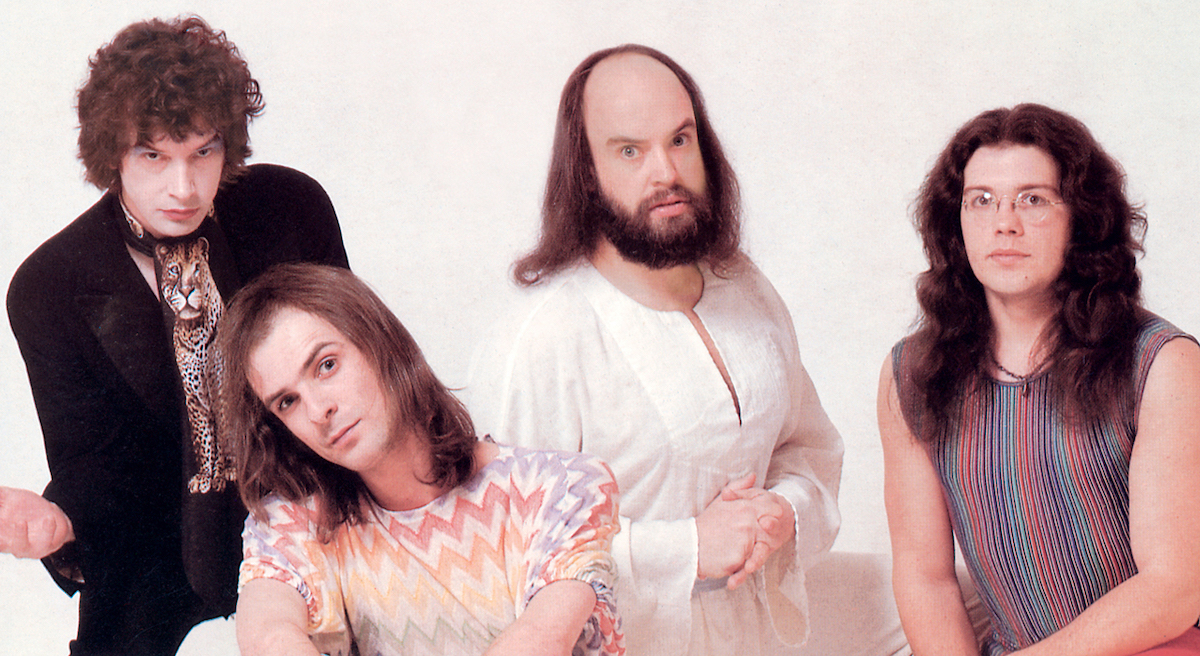 Another artist I’ve been guilty of misidentifying in the past is Bon Iver. Lots of people assume singer-songwriter Justin Vernon is Bon Iver, a solo artist. Maybe, like me, they were AC/DC fans, for whom Bon seems like a perfectly acceptable first name. Similarly, lead singer Benjamin Kowalewicz is not Billy Talent; that’s the name of the Canadian band. News to me.

Conversely, there are quite a few which are named after a band member who is not the lead singer: Manfred Mann (Manfred Mann, keyboards), Montrose (Ronnie Montrose, guitar), Van Halen (Eddie and Alex Van Halen, guitar/drums), Kool & The Gang (Robert “Kool” Bell, bass), and Fleetwood Mac (Mick Fleetwood and John McVie drums/bass), for example.

Actually, speaking of Van Halen, it’s because of them that I thought Van Morrison was a band and not an individual. Lots of people do, based on how often I see Van Morrison filed under ‘V’ in record shops.

Here’s one I didn’t know about until just now — Sade is the name of the band, not just the singer. She’s known as Sade Adu. So it’s an eponymous band — just like Alice Cooper. Another one like that is Marilyn Manson — a singer with a band of the same name.

Even closer to the Alice Cooper model is PJ Harvey. She started out as Polly Jean Harvey, fronting the band PJ Harvey. After a few albums it just became her with a backing band. I wonder if she told them they’re rid of her?