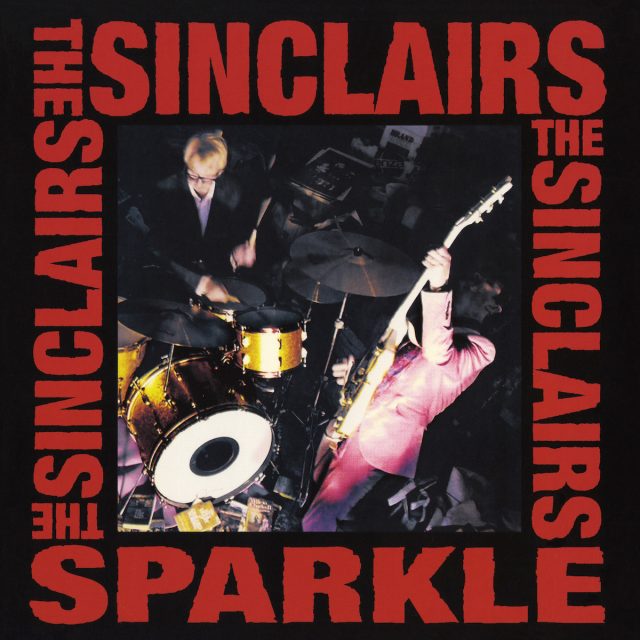 Can you have a supergroup of two? Well, when one of them is original Damned drummer Rat Scabies, why the hell not? The OG punk percussionist teams up with fabulously named Flipron guitarist Billy Shinbone in The Sinclairs, an instrumental surf-rock / spaghetti western / noir jazz duo. While they’re obviously working the same twangy corner of the world as everyone from old-schoolers like The Ventures and Link Wary to newer entries like Los Straitjackets and Shadowy Men On a Shadowy Planet, The Sinclairs only come out at night — and prefer to ply their trade on the wrong side of the tracks. If John Waters ever makes a detective flick or a spy movie and needs a soundtrack, they’re a shoo-in.

THE PRESS RELEASE: “UK-based mega talented duo comprised of The Damned founding member Rat Scabies and Billy Shinbone from cult psychedelic honkytonk outfit Flipron and most recently guitar slinger for Neville Staple of The Specials have released their debut instrumental gem Sparkle. “Sparkles appeals to the magpie,” explains Scabies. “It’s a vicious thieving creature, but one with great taste.” Sparkle is easy listening made difficult. Scabies describes it as “comfortable unsettling and warmly unnerving.” It’s a cocktail of snaking spaghetti western guitar melodies, freestyle improvised electronica, and explosive punk rock drumming with dark sci-fi and wayward sound effects. From a cotton candy lullaby garnished with tarantulas (Half Way Round Your Dreams) to a street gang of macrocephalic hoodlums hanging out on the streets of Mexican antiquity (La Venta) to a new psychedelic roller derby anthem (Lipstick Rumble) to Rat’s adventures hunting for The Holy Grail in the medieval tunnels of southwest France (The Sewers of Carcassonne) to the impossibility of being able to catch a UFO (Dodgems) to the new Wild West (Quantum Cavalcade) – Sparkle provides a soundtrack for your surreal journey that recalls classic surf movies, spaghetti westerns, and ‘60s spy movies.”