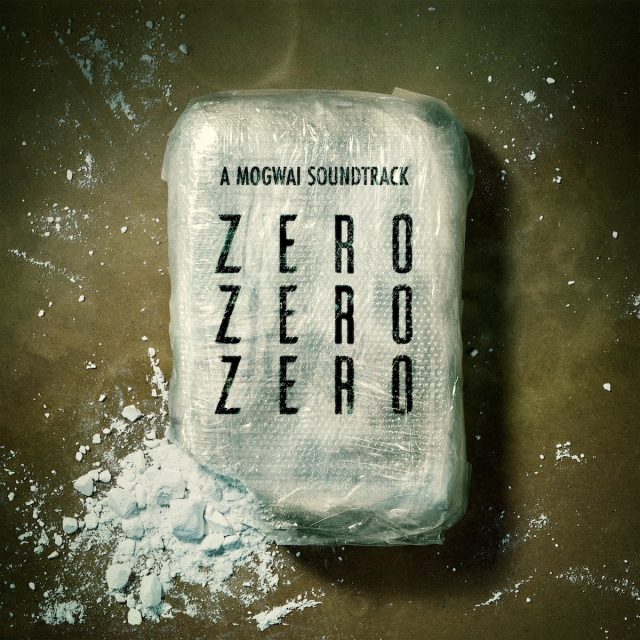 The Scottish post-rockers’ latest soundtrack offering ZeroZeroZero shares its title with an Amazon Prime crime drama following the journey of a cocaine shipment from Mexico to Italy. So not surprisingly, the 21-track album delivers plenty of dark textures, foreboding tension and claustrophobic heaviness. On the downside, the preponderance of two- and three-minute cuts mean that some musical ideas and moods don’t have much chance to establish themselves, let alone evolve, before they fade out to make way for the next track. That shorter-attention-span approach (relative to some of the band’s more epic creations at least) may make for a coincidentally better fit with the drug at the heart of the tale, but it’s not necessarily the optimum setting for their signature sound and approach. Even so, it’s still worth the trip if you’re a fan.

THE PRESS RELEASE: “ZeroZeroZero is the acclaimed series produced by Cattleya — producers of the hit Gomorrah the Series. It was created by Stefano Sollima (Sicario: Day of the Soldado, Gomorrah), with Leonardo Fasoli and Mauricio Katz, and was shot on three continents and in six languages. It stars Andrea Riseborough (Birdman, The Death of Stalin), Dane DeHaan (The Amazing Spider-Man 2, Valerian and the City of a Thousand Planets) and the Golden Globe-winning and multiple Emmy and Tony-nominated Gabriel Byrne (The Usual Suspects, Stigmata), and is directed by Stefano Sollima, Janus Metz and Pablo Trapero. Mogwai’s Stuart Braithwaite: “Most of our 2019 was spent scoring ZeroZeroZero and we’re really happy for people to hear the soundtrack album. It was a great project to be involved with and we’re really pleased with how both the show and the music turned out. Like everyone else, we are isolating at home so the mixing of the record was all done remotely with Tony Doogan.”