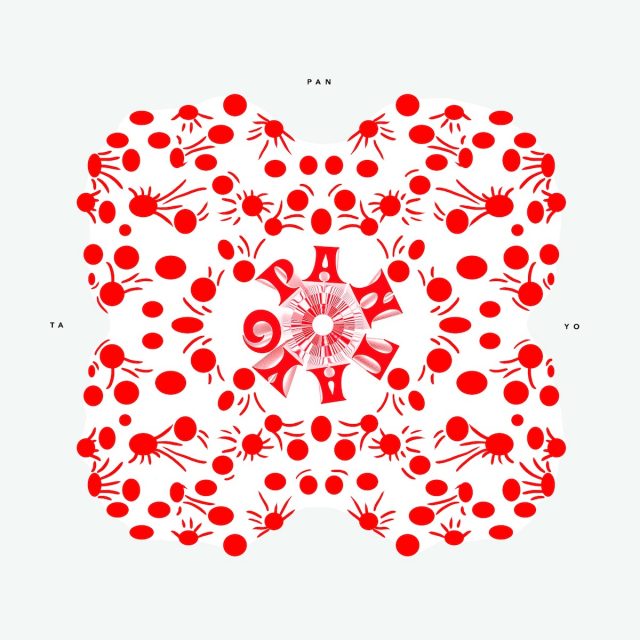 Tradition is all about where you come from. Creativity is all about where you’re headed. Toronto’s Pantaya find a way to move in both directions at once on their striking, strange and satisfying self-titled release. Beginning with a foundation of exotic kulintang — an ancient form of instrumental music from the Southern Philippines composed on rows of small, horizontal gongs, metallophone and hand drums — this Filipina quintet smartly and stylishly layer synths, hip-hop grooves, effects, group vocals and topical lyrics about sexuality and diaspora into the mix, pulling the music into today’s world and reshaping it for western ears and sensibilities. Imagine a middle ground somewhere between M.I.A., Tom Tom Club, Cibo Matto and Luscious Jackson and you’re in the vicinity. But ultimately, in a world of cookie-cutter dance-pop drivel and recycled rock riffs, Pantayo are a breath of fresh air. Can’t wait to see where they’re headed.

THE PRESS RELEASE: “Pantayo explores what’s possible for contemporary kulintang music with the atonal blend of kulintang ensemble instruments with vocals and electronic production. The album features eight diverse songs speaking to Pantayo’s musical influences as queer diasporic Filipinas. Produced by Yamantaka // Sonic Titan’s alaska B, Pantayo was written and recorded from 2016-2019 in Toronto. Pantayo is an audio diary of how the ensemble has grown together as writers and performers. The songwriting process started with members workshopping and performing traditional kulintang pieces from the Southern Philippines, often instrument-switching on the kulintang, agongs, sarunays, gandingan, bandir, and dabak. Adapting kick drums and synths to the modal tuning of the gongs further expanded Pantayo’s ability to incorporate modern musical expressions such as punk and R&B. “If you listen to the recordings of our rehearsals and songwriting sessions, you can hear us deconstructing the kulintang parts section-by-section and practicing our songs in different styles” says keyboardist and vocalist Eirene Cloma. “You can also hear how close we’ve gotten and how our creative workflow strengthened over the years.” Grounded in the interpretation of kulintang music, Pantayo can be a vehicle for discussions around diasporic Filipino identity. All five members have different experiences of settling in Canada and with that comes their relationships with music. Kat Estacio, co-founder of Pantayo, says “One way that we can make this world feel like home for folks like us is to mix the kulintang music that we learned with different sounds and song structures that feel familiar to us.”