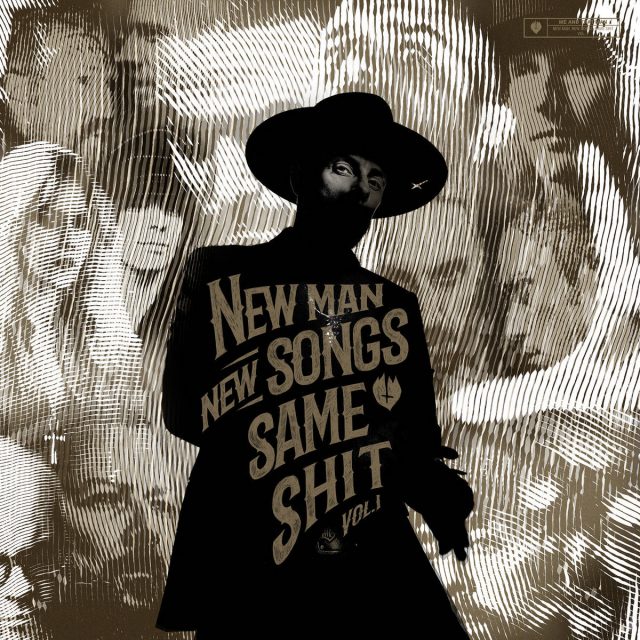 MY TWO CENTS: He might feel like a new man. And they sure seem like new songs. But it definitely ain’t the same old shit. Helmed by Behemoth frontman Adam Nergal Darski, the Polish roots-rebels of Me And That Man know how to keep things fresh by playing fast and loose with their earthy sound. Country-rock and blues, gospel and garage-rock, gypsy jazz and bluegrass; Nick Cave murder balladry to Swans/Type O vampire rock; you name it, you’ll hear it in these Gdańsk cowboys’ bizarre musical hybrid. With all that in the mix, it’s no wonder they need more than one album to speak their piece. And it should be interesting to see what they do for an encore whenever Vol. 2 drops.