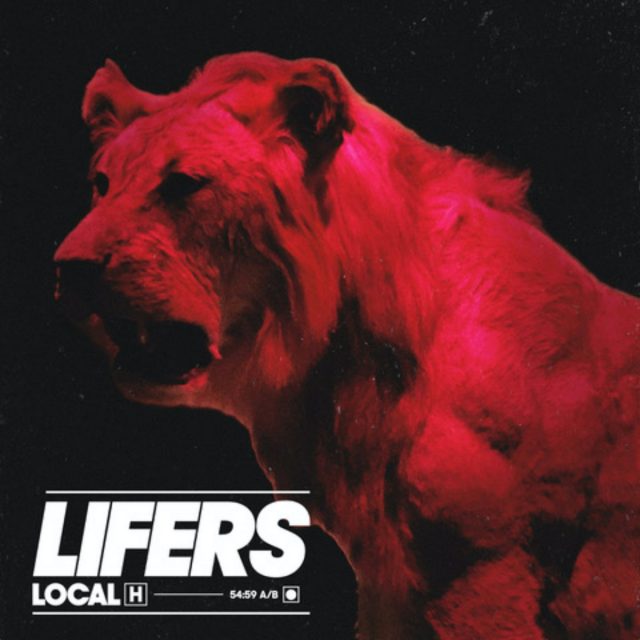 THE PRESS RELEASE: “Lifers is the highly anticipated ninth studio album from iconic alt-rock duo Local H. It’s their first full-length record in five years, and coincides with the band’s 30th anniversary. Recorded by the legendary Steve Albini (Nirvana, Cheap Trick) and the band’s longtime accomplice Andy Gerber, the record features mixing by J. Robbins, and contributions by an array of respected friends and guests, including Juliana Hatfield, John McCauley (Deer Tick), and John Haggerty (Naked Raygun, Pegboy). On the genesis of the album, frontman Scott Lucas explains: “When the re-release of The White Album came out a few years ago, I became re-obsessed all over again. One aspect that really hit me about it (this time) was how it’s not really a concept record — but it feels like a concept record. I wanted to do that with Lifers. This might be a concept record about the end of the world. Or it might just be a party record with loud guitars and cowbells.”

MY TWO CENTS: You can’t count on much in this life. But you can always rely on the men of Local H. No matter what’s happening in the world and in music, one thing remains certain: Every few years, singer-guitarist Scott Lucas and his latest drummer will return to resurrect, resuscitate and rescue rock with another killer slate of indie-rock and post-grunge might, mirth and magnificence. Their fittingly handled ninth disc Lifers — recorded by legendary curmudgeon Steve Albini — is no exception. Like its predecessors, the 11-track throwback delivers everything you want, need and expect from the H: Big fat riffage, relentlessly hammering beats, throat-burning vocals and deceptively smart lyrics whose trenchant social commentary is cleverly concealed by titles like High, Wide and Stupid, Patrick Bateman and Beyond The Valley Of Snakes. That should be more than enough hold you until next time. And there will almost certainly be a next time.