Home Read The Game Theory | Across The Barrier Of Sound: PostScript 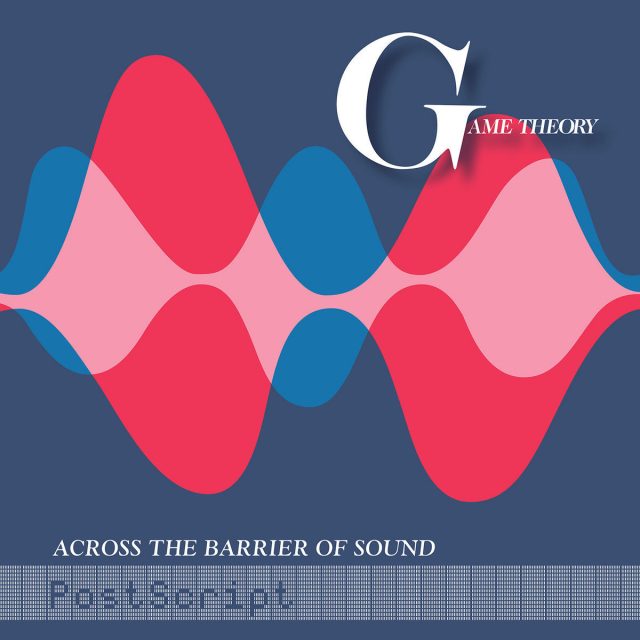 THE PRESS RELEASE: “Throughout the 1980s, the California based Game Theory was one of the most original (and critically acclaimed) indie-rock bands. Their blend of ’60s and ’70s pop influences such as Todd Rundgren and Big Star coupled with a post-punk energy led to a string of diverse albums — nearly all produced by Mitch Easter of Let’s Active. Hardcore Game Theory fans still talk about the band’s final line-up that toured the West Coast, but never released an album. Circa 1989–90, the band was rejuvenated with leader Scott Miller being joined by the legendary Michael Quercio from The Three O’Clock (who had recently broken up). Across The Barrier Of Sound: PostScript is the album that might have been at the time. There’s a blend of home and studio and live recordings. Songs that many fans haven’t heard unless they were lucky enough to catch a live show at the time — and some songs which reappeared in significantly different form on album.

MY TWO CENTS: From the Greatest Albums That Never Existed Department comes this fantastic and fascinating compilation of killer power-pop nuggets, cool classic covers, absurdly superb home recordings and demos — all from one of the best bands most people have still never heard. Anybody who worships at the altars of Alex Chilton or Paul Westerberg needs to score this immediately. Go all in; you can’t lose.