Indie-wave art-popster Kendal Thompson exercises her acting chops in her colourfully playful video for Not UR Girl — showcasing today on Tinnitist.

“The song was born from a place of gaining back my power,” Thompson shares. “It helped me understand that my happiness relied on belonging to no one other than myself.”

Not UR Girl is the latest single from her most recent album Ok Cool. The deeply personal collection picks up where previous single Human Feel left off with its exploration of universal love and acceptance — of both one’s self and others — and serves as a welcome follow-up to her take-notice debut EP One and feature in the John Orpheus track Buttahfly. The tracks stack as spirited sand in the Canadian artist’s creative castle, a creation that essentially started with a borrowed guitar.

“I began singing and making up songs at the age of three,” she recalls of her earliest toe-dip into the craft. “I started taking vocal lessons at age 12 and, by then, was gathering classmates for rehearsals for a girl-group. It never received a name, or made it out of the playground.” But it did lay ground for her next set of musical discoveries. 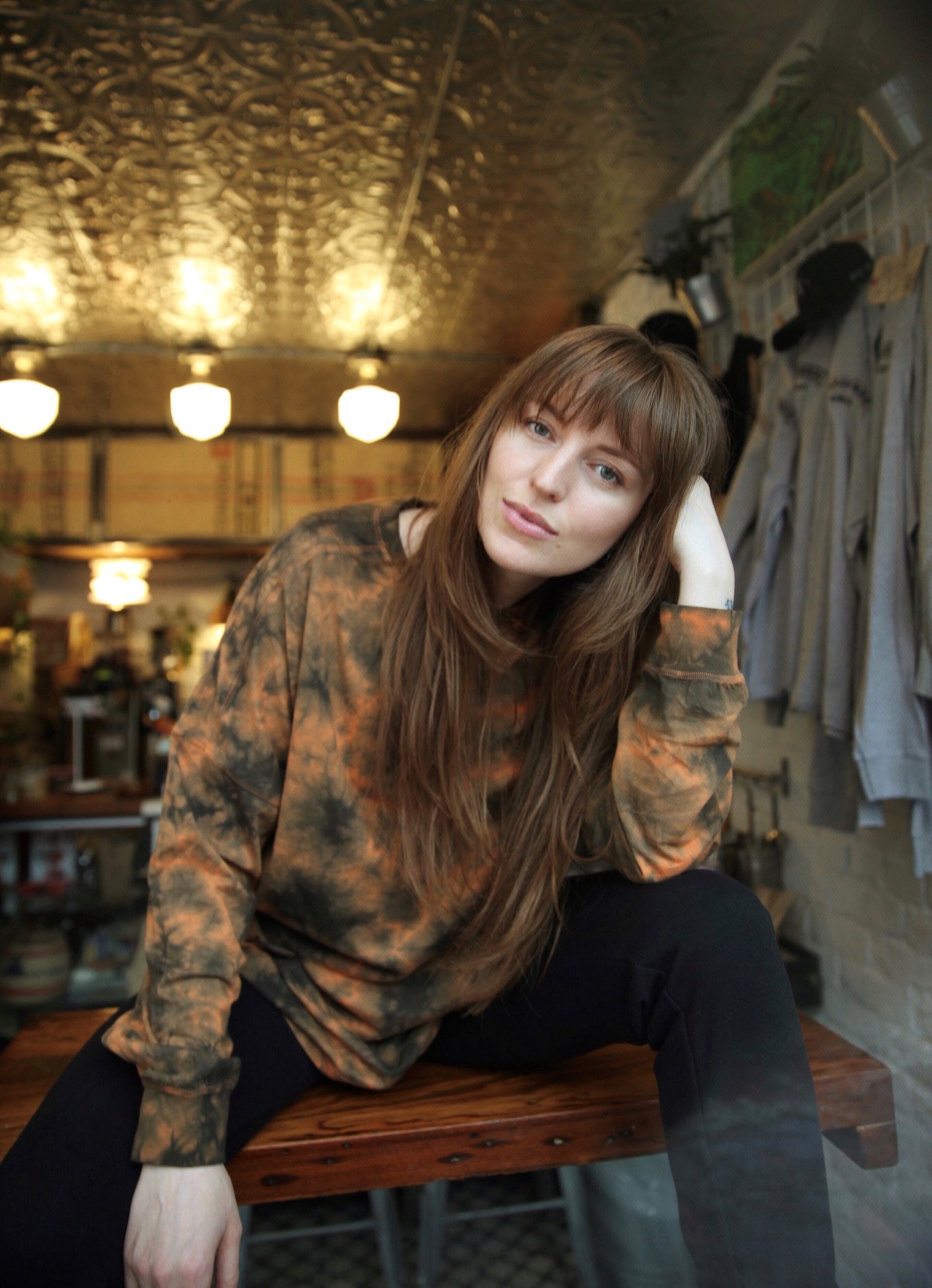 “From there, and in my early teens, I was inspired almost solely by Lauryn Hill. Soon after, I adopted a guitar my father had purchased years earlier for $10 at a local auction.” The added musical outlet and freedom of expression took Thompson’s writing to a whole new level, she recognized, and as soon as she could, the Alliston artist leaped into a new life in Toronto, quickly finding a home in the local folk and indie circuit.

While Not UR Girl‘s vision is Thompson’s — with co-writing and production from long-time collaborator, Little Noise Records’ Mike Schlosser — she’s equally quick to plant praise on director Jessamine Fok’s shoulders for bringing an imaginative sense of humour and sense of refreshed creative life to the project. “Jessamine’s ideas had me really reaching outside of my comfort zone,” she says of the video’s spectacular retro vibe. “I got to explore and show a side of myself only my friends have seen. In terms of not being an actor, and then acting out all of the characters, it helped me rediscover a different side of myself. Dressing and acting as the male character Mikey Rock was such a liberating experience.” 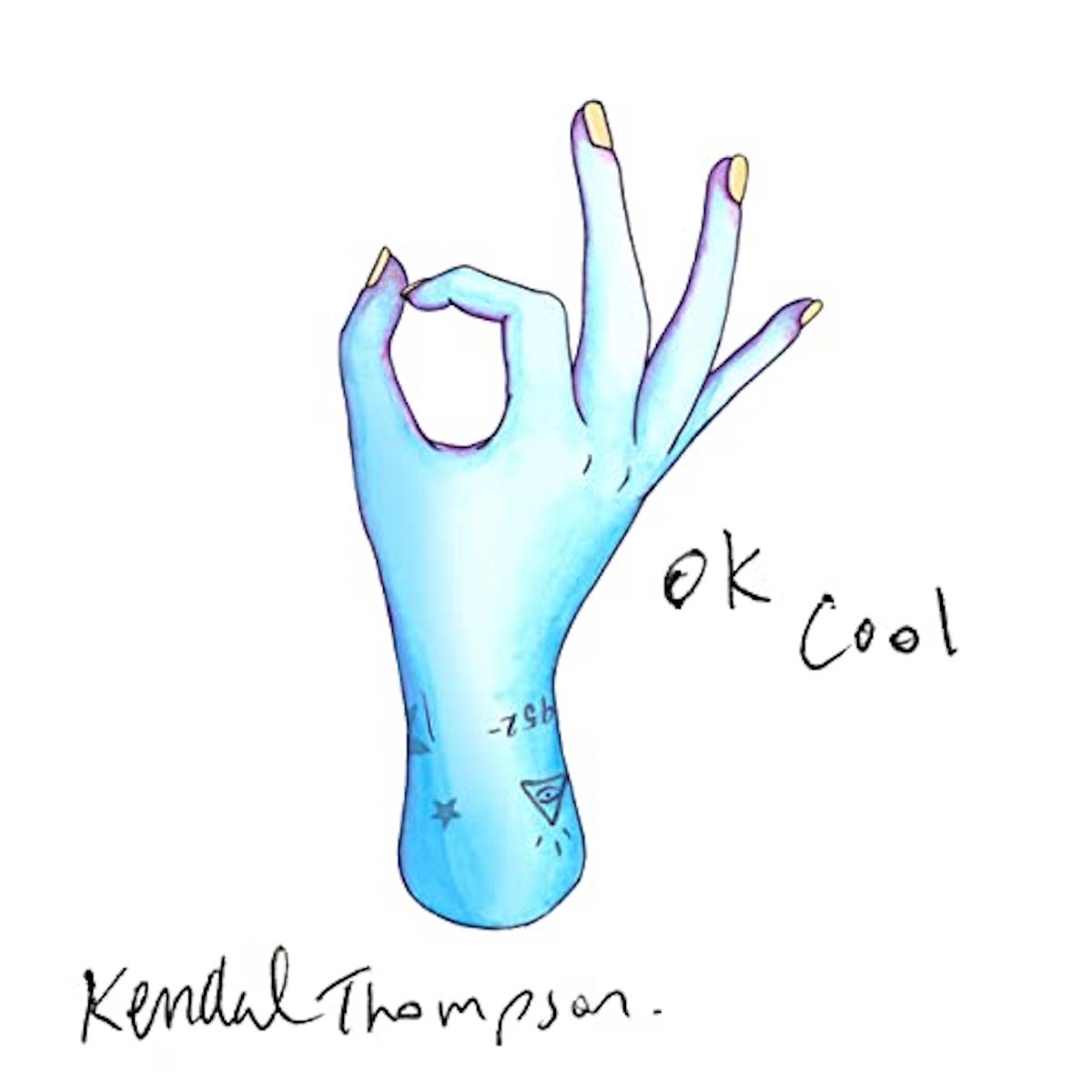