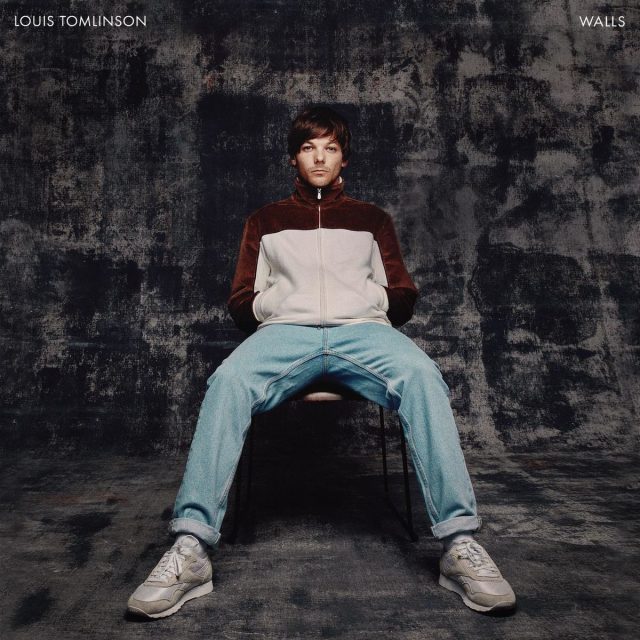 WHO IS HE? One-fourth of millennial boy band One Direction — who have been on indefinite hiatus since 2016 — and the guy who drew third straw in their clearly co-ordinated campaign of solo-album releases. (Liam Payne’s LP1 and Harry Styles’ Fine Line came out in December, while Niall Horan’s disc is expected later this year. For those keeping score at home, former member Zayn Malik also has two solo albums to his credit.)

WHAT IS THIS? His debut solo disc — though he has releases a few singles since 1D started their break. Fun fact: He’s the last member of the group to release an album. Of course, if you were a teenage girl five years ago, you already knew that. If you weren’t, you likely don’t care. Nor should you.

WHAT ARE THE MOST REVEALING LYRICS? “I took some time ’cause I’ve ran out of energy / Of playing someone I’ve heard I’m supposed to be.”

WHAT DOES IT SOUND LIKE? An Oasis in the Britpop desert. Literally — from his designer track-jacketed, manspreading cover pic to his nasal Mancunian drawl and arena-pop anthems, Tomlinson is clearly taking his cues from the Gallagher brothers and their mates here. Noel even has a writing credit on the title cut (though that could just be based on its resemblance to the Oasis classic Acquiesce). But don’t think Louis has abandoned you forever, fans: He hedges his bets here with enough pop cuts and treacly ballads (including a few about the death of his mother) to keep the girls aswoon. He may dream of being supersonic, but when it’s all said and done, he knows how his bread gets buttered. On the plus side, he can pen a decent melody (or at least hire someone who does).

WHAT SHOULD IT BE TITLED? Hey, It Could Be Worse. I Could Be A Happy Mondays Fan.

HOW SHOULD I LISTEN TO IT? Have some fun: Slip a couple of these tracks into an Oasis playlist, tell you Anglophile friend they’re obscure B-sides and then mock him when he says he likes them.

WHAT ARE THE BEST SONGS? The rocking opener Kill My Mind, the Oasis-lite ballads We Made It and Habit.

WHAT WILL MY FRIENDS SAY? ‘I wish One Direction would reunite and invite Zayn Malik back — at least then we’d only have to deal with one album from all of them every couple of years.’

HOW OFTEN WILL I LISTEN TO IT? Well, perhaps more often than some of his bandmates’ albums. For whatever the hell that’s worth.

IF THIS ALBUM WERE A PIECE OF CLOTHING, WHAT WOULD IT BE? A Lorex watch. Or more appropriately, an Adidos track suit.

SHOULD I BUY, STREAM OR STEAL IT? Unless you know all the words to What Makes You Beautiful and Drag Me Down, you’re probably good with the stream.