iamtheliving is looking for the love of his life in his romantic single Could You Be? — premiering exclusively on Tinnitist.

The latest track from the Vancouver-based singer-songwriter’s album In This Thing Called Life, the soulful and yearning Could You Be? — which co-stars Hey Ocean! vocalist Ashleigh Ball — is “a love song that we can all relate to and connect with,” says Rian Peters, the talent behind iamtheliving.

“We wanted to create a love song with a melody and lyrics that would draw people in,” he explains. “Could You Be? is that song. It tells a story about two people falling in love, a powerful mental and physical energy exchange between them. Could You Be? speaks the truth of our emotions — much more than we can say for most present-day human connection (or lack thereof) and dating. You can hear and feel the expression of curiosity, hesitation, compatibility, and exploration, when it comes to falling in love, through the lyrics. That’s what it’s about: A couple mutually compelled to explore this natural feeling of attraction.”

Better known by his stage name, Peters hails from Peckham in South East London but now resides in Vancouver. His musical background boasts a wealth of diverse experience, a distinct voice that stands alone, and the ability to create music that speaks volumes. Rian’s strength lies in his art; singer, songwriter, visionary, and all-round performer, his stage presence and creative drive echo many great artists who have come before him. 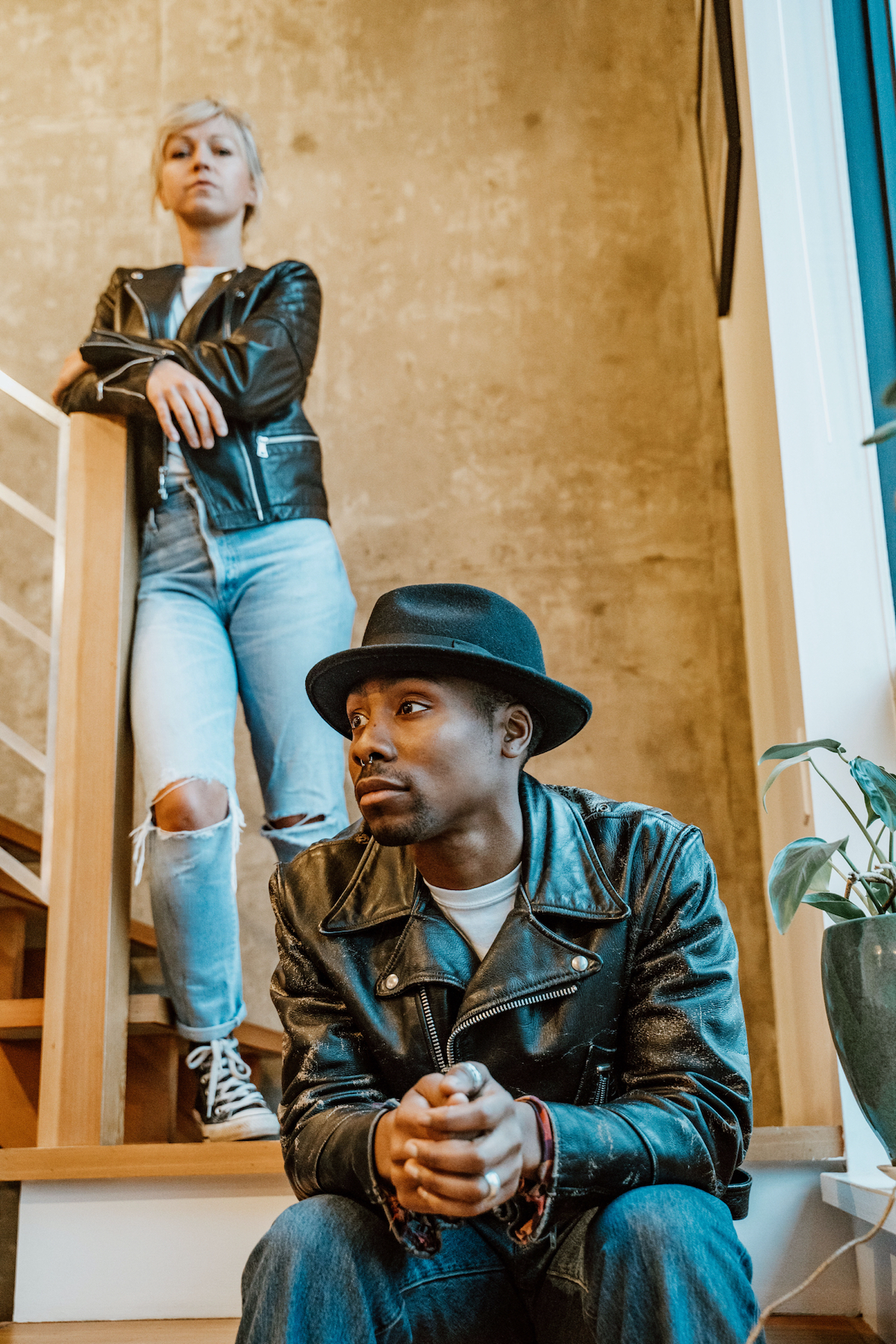 When he was as young as three, Rian remembers his mother constantly playing music throughout the house. Bob Marley, Anita Baker, Luther Vandross, Marvin Gaye, Michael Jackson, Stevie Wonder, Tracy Chapman and Prince were just some of the artists who influenced and inspired him to become the artist he is today.

As a recording artist, Rian has travelled to Los Angeles many times on songwriting trips that gave him the opportunity to network within the industry and further seek inspiration through fellow talented creatives. In February of 2016, during one of his trips, he was fortunate enough to be introduced to award-winning Canadian producer and songwriter Chin Injeti.

In January 2018, after Rian arrived in Vancouver, the duo began to create music together. Their organic and fluid partnership finds them motivating one another to produce inspiring music that connects with their creative community and audience; a sound that is authentic and futuristic yet encompasses a classic tone. 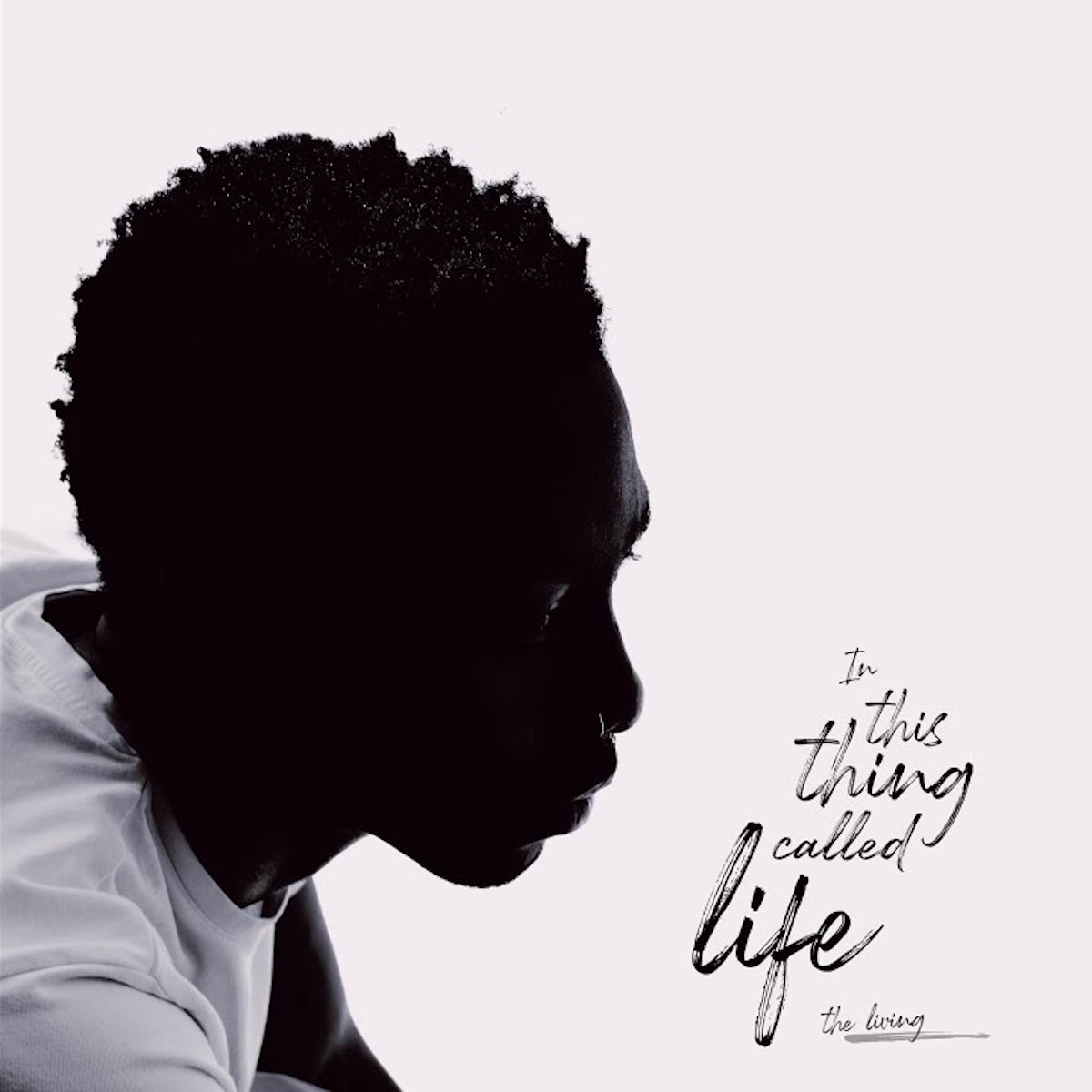