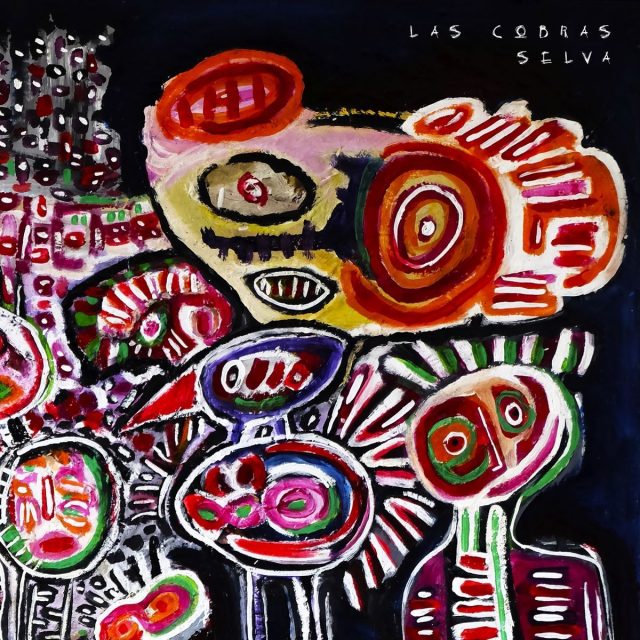 “Emerging out of the small Uruguayan city of Canelones, in 2017 a new band named Las Cobras released their debut recordings – a 9-track album called Temporal – and instantly became a name on the tongues of those tapped into the trans-Atlantic psychedelic underground. A couple of years on and the duo comprised of Leandro Rebellato and Sofía Aguerre release their highly anticipated sophomore album Selva (translating from Spanish to Jungle.) On their debut, Las Cobras magnificently fused together a cocktail of proto-punk and murky shoegaze with traces of afrobeat and Tropicalia, but throughout Selva the band can be found taking all of those elements and cranking them up to 11.”

Royal Trux from the Southern Hemisphere.