Home Hear Denise Leslie Revamps The Super Sounds of the ’70s On One Fine...

Denise Leslie is out to “bring the fun back to jazz,” starting with her supple take on Day After Day — showcasing today on Tinnitist.

The Toronto jazz singer’s loving take on Badfinger’s Brit-rock classic is the fitting first single from her debut solo album One Fine Morning, a disc that sits squarely at the intersection of jazz, R&B and rock.

“This album is paying tribute to the music I cherished in my formative years,” Leslie shares of the release. “Particularly the ’70s. The music of that time had a pureness. It was a time when music could really make a difference, and when melody was more integral to songwriting.”

Helmed by award-winning producer and guitarist Bob McAlpine, One Fine Morning serves as both a professional and deeply personal milestone for Leslie. “I put my music aside for a number of years,” she says, citing her career as a sought-after interior designer and busy mother of three. “At some point, however, I felt a deep inner calling to rekindle my passion for singing.” 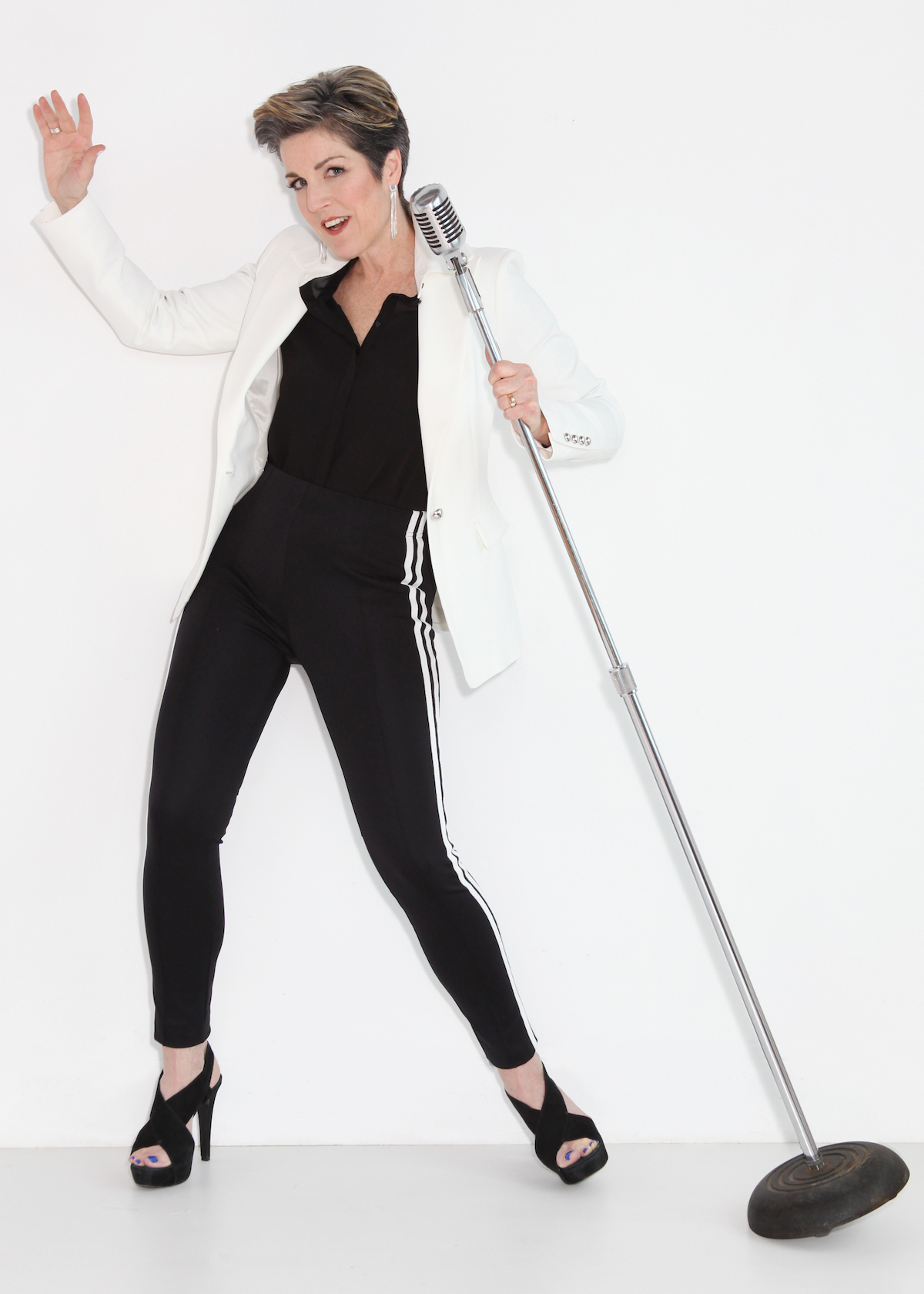 Leslie has performed on stages nationwide — from Alberta’s Jack Singer Concert Hall to Ontario’s Living Arts Centre — and fronted the Mississauga Big Band Jazz Ensemble. She also released You Don’t Know What Love Is with pianist and arranger Mark Kieswetter in 2012.

“Denise is one of those rare singers who makes every song her own,” says Micah Barnes, chart-topping Canadian jazz crooner, vocal coach, and former The Nylons. “Her choice of unique material and unmistakable musicality make her one of Canada’s upcoming vocalists to watch.” 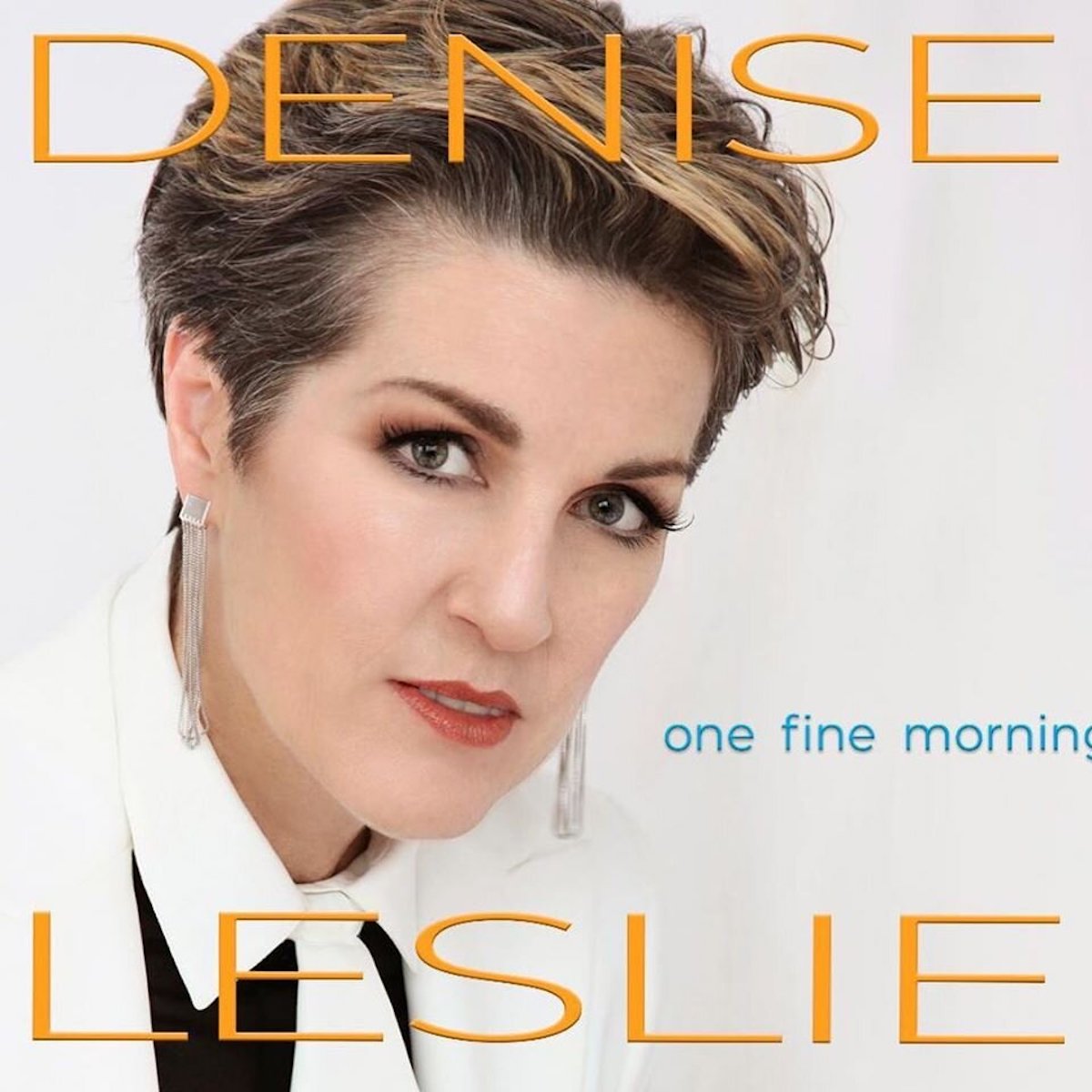