This week’s releases are a question of life and death. And that question is: Would you rather hear new albums from Beck, Coldplay and Billy … sorry, William Patrick Corgan, or posthumous releases from Leonard Cohen, Harry Nilsson and Jimi Hendrix and Band of Gypsies? Either way, you’re covered. Here’s the skinny. 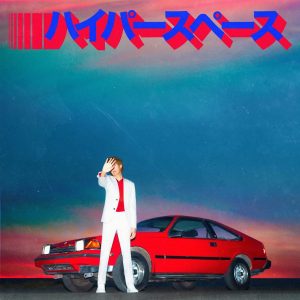 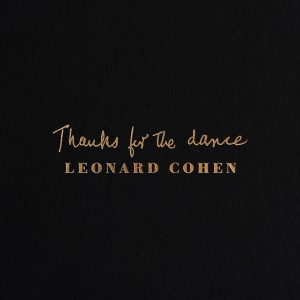 Leonard Cohen
Thanks For the Dance

THE PRESS RELEASE: “In a posthumous new album, Leonard Cohen has robbed death of the last word. Thanks For the Dance is not a commemorative collection of B sides and outtakes, but an unexpected harvest of new songs, exciting and vital, a continuation of the master’s final work. Seven months after his father passed, Adam Cohen retreated to a converted garage in his backyard down the street from Leonard’s house, to work with his father again, to stay in the company of his voice. From their previous collaboration on You Want It Darker there remained bare musical sketches, at times little more than vocals. Leonard had asked his son to bring these works to completion. “In composing and arranging the music for his words, we chose his most characteristic musical signatures, in this way keeping him with us,” said Adam Cohen. “What moves me most about the album is the startled response of those who have heard it. ‘Leonard lives’! they say, one after the other.” Thanks For the Dance is an unexpected blessing, a gift of beauty and strength. Leonard Cohen’s voice has not been stilled. The dance goes on.” 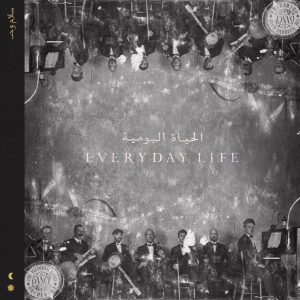 THE PRESS RELEASE: “The 53-minute double album is divided into two halves, Sunrise and Sunset. The album’s cover image is based around a 1919 photo of guitarist Jonny Buckland’s great-grandfather’s band. The artwork was teased last week in mysterious posters and billboards all around the world, from São Paulo to Tokyo. The album’s tracklisting was unveiled via classified ads in the hometown newspapers of Coldplay’s members (in Flintshire, Exeter, Southampton and Fife).” 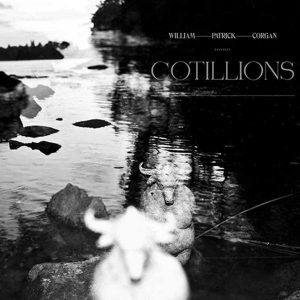 THE PRESS RELEASE: “There is a reason I trust you, the people who support me day in and day out, to decide whether or not my efforts are worthy. We live in a different world now, where an artist can speak directly to you without the filter of mass media shaping your heart and opinions before you’ve even had a chance to decide whether this music speaks to you. And this is absolutely an album from my heart. And so is the new SP, which will be out soon enough. I can’t thank you enough for the support I’ve been given to make moments like this possible. Lastly, please give love to the artist who made the statues on the front cover, @avassfez and shot the cover and all images within, @jennyfaridathastrom.” 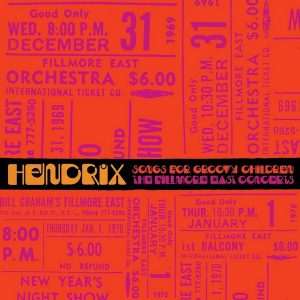 THE PRESS RELEASE: “This collection assembles all four historic debut concerts by the legendary guitarist in their original performance sequence. The 5 CD or 8 vinyl set boasts over two dozen tracks that have either never before been released commercially or have been newly pressed and newly remixed. The original 1970 Band of Gypsys album was edited and sequenced from songs performed during two Fillmore sets on January 1, 1970. Subsequent collections mined more material from each of the performances with significant chunks of these phenomenal recordings from those nights sitting unreleased for almost half a century. Newly mixed and restored in sequence without edits, fans can finally hear Jimi Hendrix, Billy Cox and Buddy Miles blast through their genre-defying sets that included freshly written songs like Earth Blues and Stepping Stone, as well as Experience favorites inclusive of Foxey Lady, Voodoo Child (Slight Return), Wild Thing, Hey Joe and Purple Haze.” 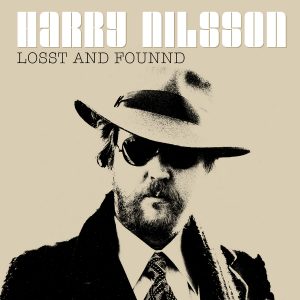 THE PRESS RELEASE: “The music world was stunned to its core on Jan. 15, 1994, when superstar vocalist Harry Nilsson was struck down by a heart attack at the young age of 52. What the music world did not know at the time was the multiple Grammy award-winning artist was at work on his first album of original material in nearly fifteen years — they would have to wait another quarter of a century! Produced by Mark Hudson (Ringo Starr, Aerosmith, Ozzy Osbourne), the album features nine Nilsson originals as well as covers by Jimmy Webb and Yoko Ono. With musical contributions from an all-star cast of musicians like Van Dyke Parks, Jim Keltner, Webb, and Harry’s son, Kiefo, the album features the classic Nilsson melodies that have been his trademark for over 50 years.”