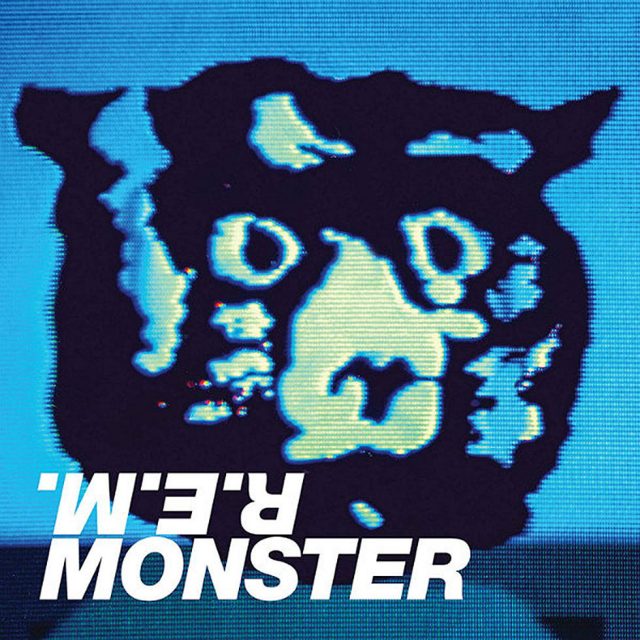 WHO ARE THEY? The Athens, Ga., alt-rockers formed in 1980 by singer Michael Stipe, guitarist Peter Buck, bassist and backing vocalist Mike Mills and drummer Bill Berry. Those under the age of 30 or so may also know them as that band your parents like that you used to see on MTV back when they played videos.

WHAT IS THIS? A six-disc box devoted to their underappreciated eighth album Monster, which found the band turning up the volume again after 1990’s acoustic-based Out of Time and 1992’s sombre Automatic For the People. At the time, Buck called the dark, distortion-drenched and minimalist Monster “a ‘rock’ record, with the rock in quotation marks.” Works for me. So does much of this set, which includes a remastered version of the original 12-song album, a bold new mix by longtime producer Scott Litt, a disc of demos, a 25-song concert from Chicago on the Monster tour, and a DVD with 5.1 audio, the Road Movie concert film and music videos. It’s a monster, all right.

WHAT DOES IT SOUND LIKE? Just as you remember it — and sometimes better. Songs like What’s the Frequency, Kenneth? (whose title comes from a cryptic question fired at newscaster Dan Rather by two men who attacked him on the street), Crush With Eyeliner, Bang and Blame and King of Comedy don’t sound dated. And in Litt’s remixes, they often sound fuller and crisper, with sharper edges on Buck’s ringing guitars and greater dynamic range overall. A few numbers like Crush With Eyeliner and Tongue have been noticeably retooled. The best way to hear the difference? By toggling between the ’94 original versions and the new mixes HERE.

WHAT SHOULD IT BE TITLED? Rebuilt Monster.

HOW SHOULD I LISTEN TO IT? As if you’re hearing it for the first time — which you sort of are, given the scope and scale of some of Litt’s remixes.

WHAT ARE THE BEST SONGS? The new remixes are definitely the stars of this show. The demos are mostly instrumental and inconsequential — the noisy Revolution 4-21 is a notable exception — and the live show seems like a mono radio broadcast (or perhaps even a bootleg).

WHAT WILL MY FRIENDS SAY? ‘If they had put out these versions 25 years ago, maybe the album would have got better reviews. Then again, maybe not.’

HOW OFTEN WILL I LISTEN TO THIS? If you loved it then, you’ll love it now. If you weren’t there the first time around, now’s your chance to hear what you missed.

IF THIS ALBUM WERE THE ANIMAL ON THE COVER, WHAT WOULD IT BE? Some sort of weird gene-spliced hybrid between a dog, a cat and a bear. I think.

SHOULD I BUY, STREAM OR STEAL IT? Devotees and diehards will want the whole shebang; casual fans can get by with the two-disc set of old and new mixes.