Lauren Mayell is Tongue Tied in her new single and video — premiering exclusively on Tinnitist.

The latest preview of her eagerly anticipated album due in January, the upbeat track and Vancouver-shot video find the spirited Calgary country artist taking her craft to the next level.

Lauren is the 2018 ACMA Female Artist of the Year. She was also named Country 105’s Rising Star for 2017. Her upcoming disc, featuring previously released singles plus new songs, several penned in Nashville, ties everything together.

With her sights firmly set on the Grand Ole Opry stage — where she hopes to wear her beloved musician grandfather’s “Pure Country” belt buckle — Mayell is dedicating her energies to touring and promoting her music to fans old and new. 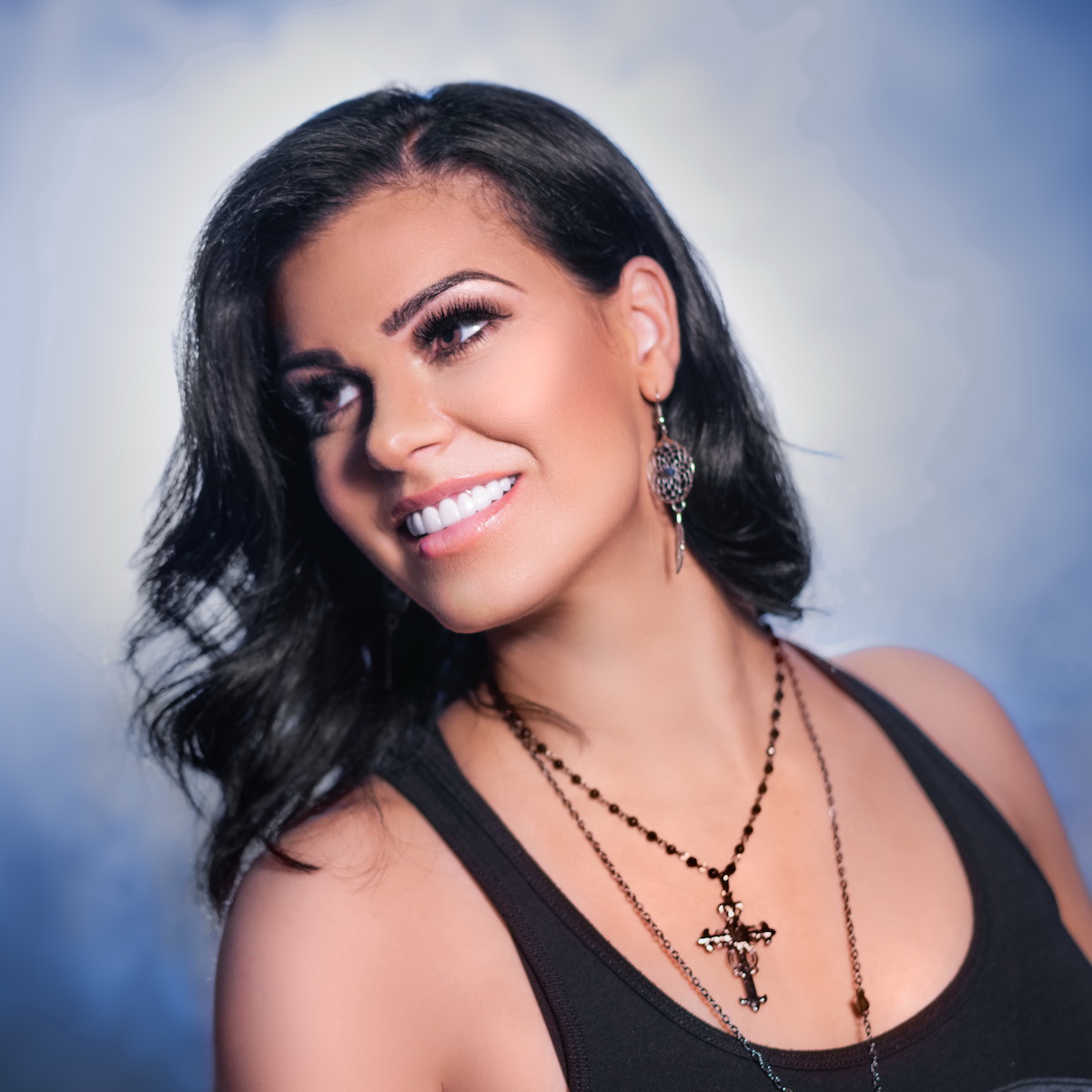