With so many international superstars dropping major-label releases at this time of year, it’s easy to forget that there are also plenty of independent Canadian artists who deserve some of your time, love and money. With that in mind, here’s a quick rundown of four recent home-grown offerings you might want to check out. I’ve included Bandcamp links so you can buy straight from the source if you like what you hear. 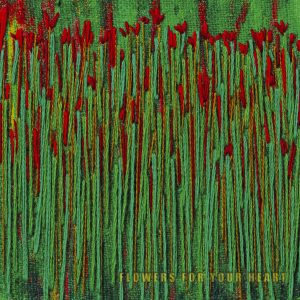 WHERE THEY’RE FROM: Vancouver

WHAT THEY PLAY: Post-rock

WHAT THEY SAY: “Elisa Thorn is a harpist, composer and vocalist known best for her use of extended techniques, electronic effects, and unconventional uses of the harp. Combining elements of pop, jazz, experimental and new music, her innovative sound moves between contemplative, phrenic, and emotive spaces. This sophomore release from Elisa Thorn’s HUE tackles two artistic objectives: firstly, how to create music that is both abstract and accessible; and secondly, how to lead a band with harp in a way does not compromise sensitivity with its boldness, or aesthetic beauty with it’s curiosity. Combining influences of post-rock, jazz, and indie music, this music isn’t quite like anything you’ve heard before.”

WHAT I SAY: You’ll never think of the harp quite the same way again after listening to this genre-crossing wonder. 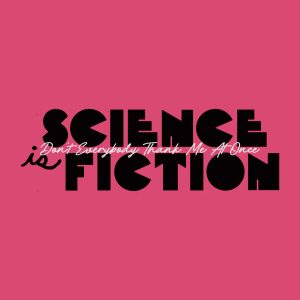 Science Is Fiction
Don’t Everybody Thank Me At Once

WHERE THEY’RE FROM: Calgary

WHAT THEY PLAY: Indie-pop

WHAT THEY SAY: “Their sound has been described as ‘Elvis Costello on steroids’ and ‘a bit Parquet Courts…a bit parent rock.’ What’s the recipe? We start with a guitar riff that you love, over the top lyrics recited with righteous melody, and vocals registering on the low end of baritone pushed to its limits. Add some backing high-end wailing for depth along with some frenetic rhythm guitar and it’s time to dance.”

WHAT I SAY: You don’t have to be a nerd to dig these catchy little pop and new-wave nuggets, but it can’t hurt. One quick question: What the hell is parent rock? 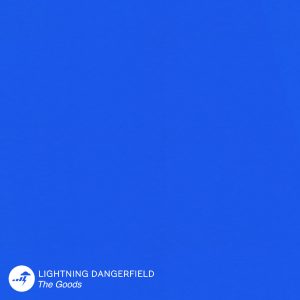 WHERE THEY’RE FROM: Hamilton

WHAT THEY PLAY: Funk

WHAT I SAY: They’re way funkier than three white dudes from Hamilton have any right to be. But if these Dangerfield boys really want to get more respect, they’re going to have to take it to the next level musically — or find a singer. As for the oozing pus, you might want to see a doctor about that. 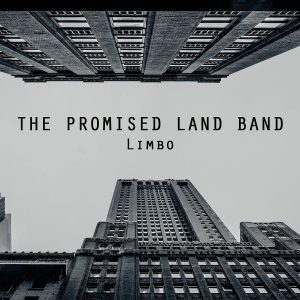 WHERE THEY’RE FROM: Regina

WHAT THEY PLAY: Hip-Hop

WHAT THEY SAY: “The soundtrack to mental health and inequality in the world.”

WHAT I SAY: Underground hip-hop that keeps both feet on the ground while looking upwards — and while ambitiously expanding their hip-hop foundation with electronica, reggae, folk and more.