Based on a close friend’s battle with cancer, the orchestrated number beautifully illustrates the title themes of the Canadian country-pop singer-songwriter’s debut release: Heartache & Healing. And it confirms a core truth about the former health-care professional: Once a caregiver, always a caregiver.

“At my core, that’s who I am,” explains Johnson. “I have taken care of people all my life. That has always been a big part of my identity.”

Naturally, it’s also a big part of her music. And it takes just one spin through Heartache & Healing to understand that Johnson is still deeply dedicated to helping others. The only difference is, these days she gets results with music instead of medicine. 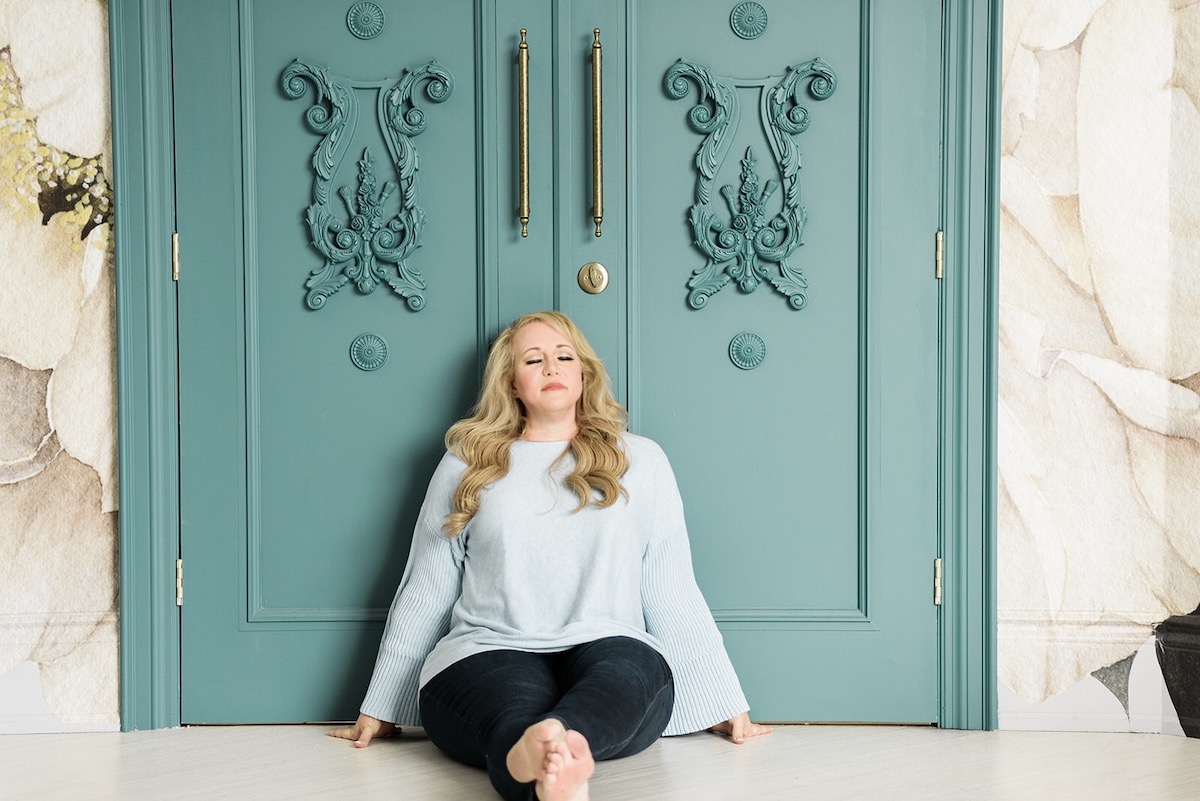 A former critical-care nurse, Johnson strides into the artistic spotlight for the first time. But you’d never know she’s new to the game. Not from the passion, power and poise of her warm-honey contralto and rich vibrato. And certainly not from the emotional depth and artistic range she displays as a lyricist and songwriter. Stylishly and expertly crafted with her collaborator, arranger and producer Marc Ganetakos, Heartache and Healing‘s tracks stretch beyond Nashville country into timeless pop-rock, finding a distinctive, winning balance that would make any songwriter proud. Especially one who counts them as the first songs she’s written.

“The first time it happened, it was just this moment where I said, ‘Holy crap! I can write a song,” laughs Johnson. “I couldn’t believe it. But once I opened up to the idea that I could do it, then I just kept having things pop into my head. The chorus for A Thousand Cuts came while I was in the shower — it just popped into my head, and I jumped out of the shower and sang it into my phone. Almost all of them came out of the blue like that, almost like stream of consciousness. I wrote them all in about eight weeks. Throughout the whole process, people kept telling me that this was not normal.”

Maybe not. But then, Johnson’s creative journey hasn’t been traditional. Music and medicine have always been her twin passions. Growing up, she would hit the basement every day after school, fire up her orange and white record player and sing along with one of her heroes — pop queens like Karen Carpenter and Barbra Streisand, rock goddesses like Pat Benatar and Ann Wilson, or country stars like Trisha Yearwood and Faith Hill — while gazing into the mirror over the rec room bar and clutching a fake microphone fashioned from a towel rod and a flash cube. When she wasn’t playing singer, she was playing nurse, setting up a hospital to treat her cat Puffball. 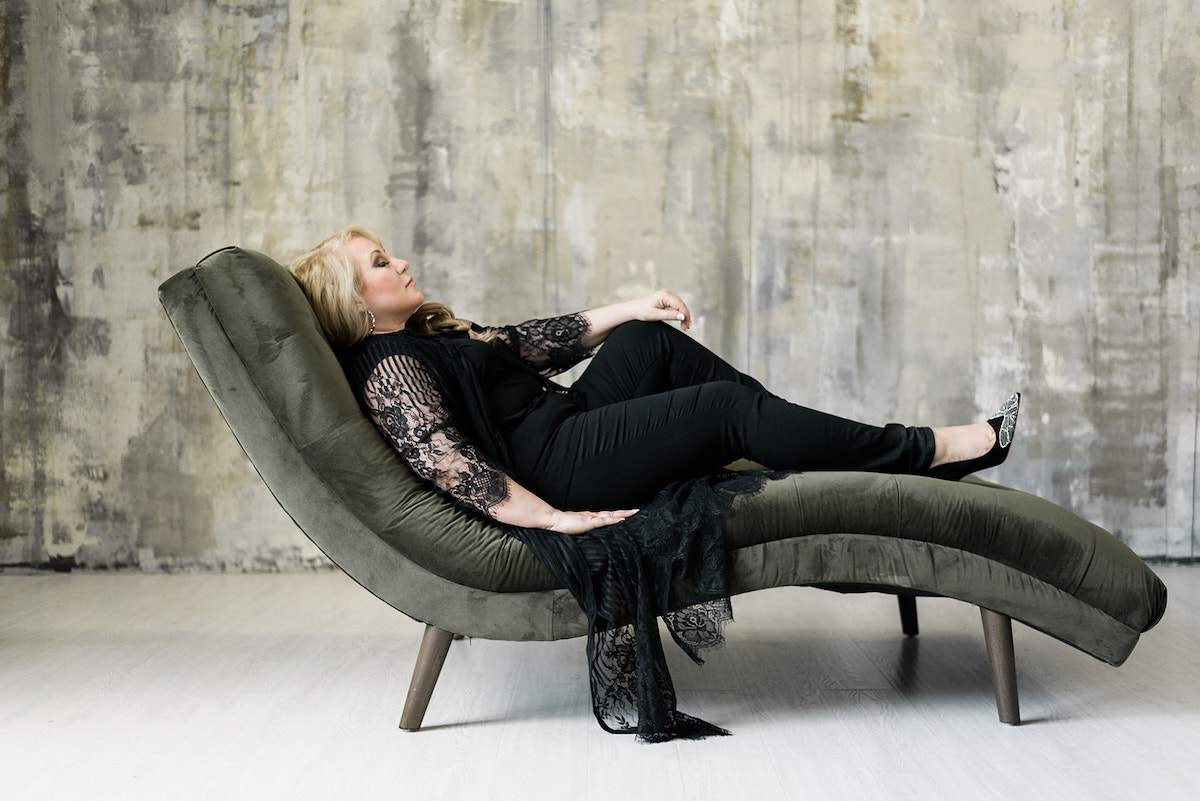 After becoming an actual nurse, she continued to feed her artistic side with voice lessons, solos in the hospital Christmas choir and holiday CDs recorded as gifts for friends and family. And that was enough — until she signed up for a 10-week rock ’n’ roll fantasy camp where she met Ganetakos. Next thing she knew, she was writing songs, cutting tracks with studio musicians (while trying to learn their lingo on the fly), winging down to Nashville for mixing sessions, and selling her home-care business to devote herself to music.

To call it a whirlwind is an understatement. Just thinking of herself as a singer-songwriter instead of a nurse has taken getting used to. But the switch finally flipped when she found that people weren’t just listening to her songs — they were relating to them, identifying with them, embracing them. “That changed everything,” she says. “Absolutely. When I realized there was something in the songs that made people feel something, it changed the whole idea of why I was doing this. Up until then, I had it in the back of my head that I would do this and have it and be proud of it, but probably go back to medicine, go back to helping people.

“But then I realized that the music is just a new way of doing what I’ve always been doing — a new way of helping people. And that’s so exciting. I realized that I was not leaving behind my old life. I was just changing the methods I use. Now I still get to accomplish what I’ve always wanted, but in a way that allows me to use the passion that has been in the background of my life all this time.” 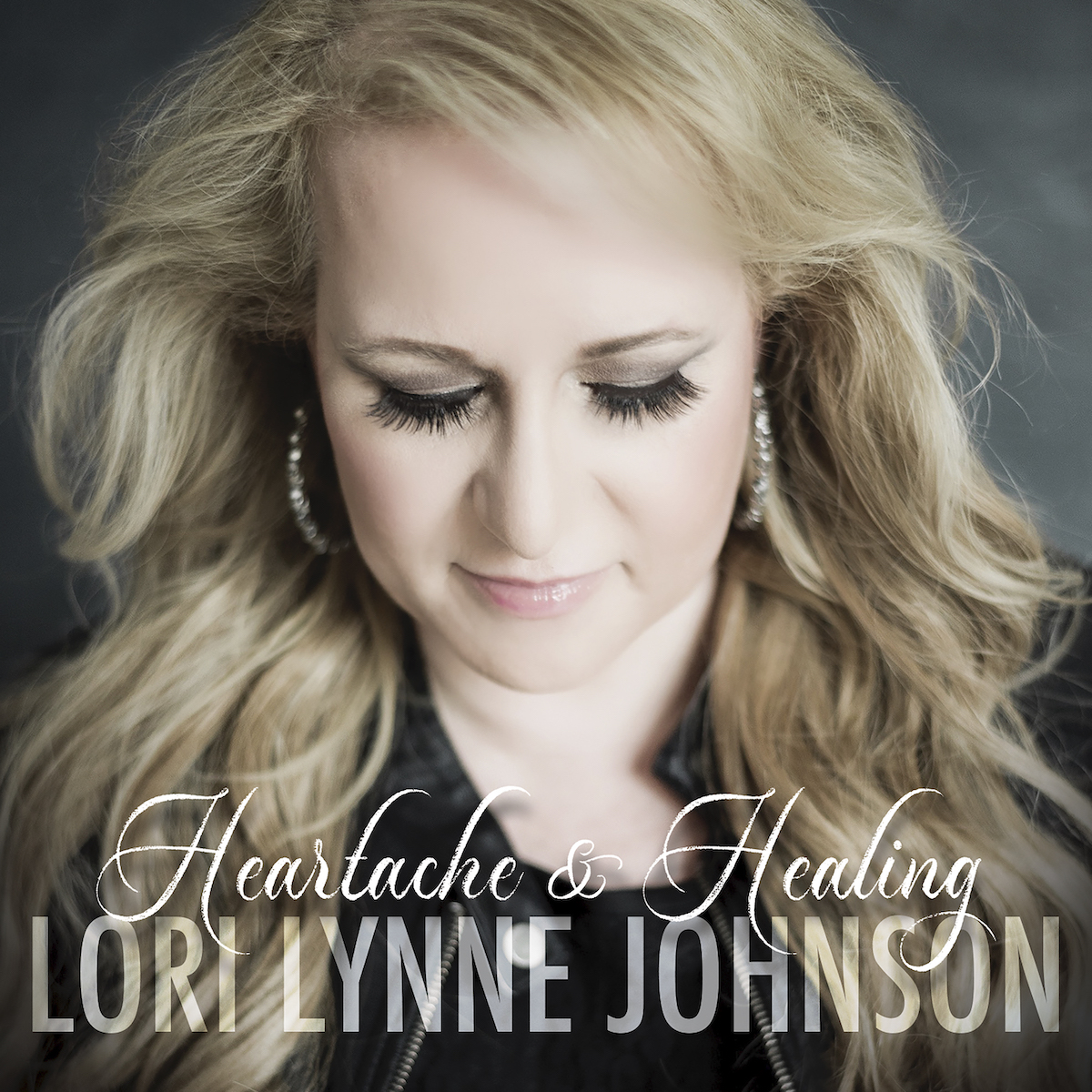