Canadian producer DK is fresh out of the gate with his newest album Soul Expressions and the lyric video for his single Coltranes of the Movement — premiering exclusively on Tinnitist.

“The aim was to restore the importance of lyricism that stays true to the art,” DK says of Soul Expressions, which includes collaborations with Canadian MCs Ghettosocks, Aquakultre and Timbuktu, as well as Atlanta’s Cam James and Brooklyn’s Justo the MC. “I went for vibrant, jazzy and soulful samples, and sought out guests that truly understand the combination of rhythm and poetry.”

With two preceding projects already under his belt — including 2012’s debut Feeding the Soul of the City, and 2015’s Oxygen — and another collaboration album on the way, DK’s production has long made waves for its meticulous mixture of vinyl-sampled drums, analog synth, dusty loops, and live instrumentation.

“It’s a modern take on the timeless hip hop aura forged in the 90s,” he says of his style. “Soul Expressions is a pinnacle of the odyssey thus far.” 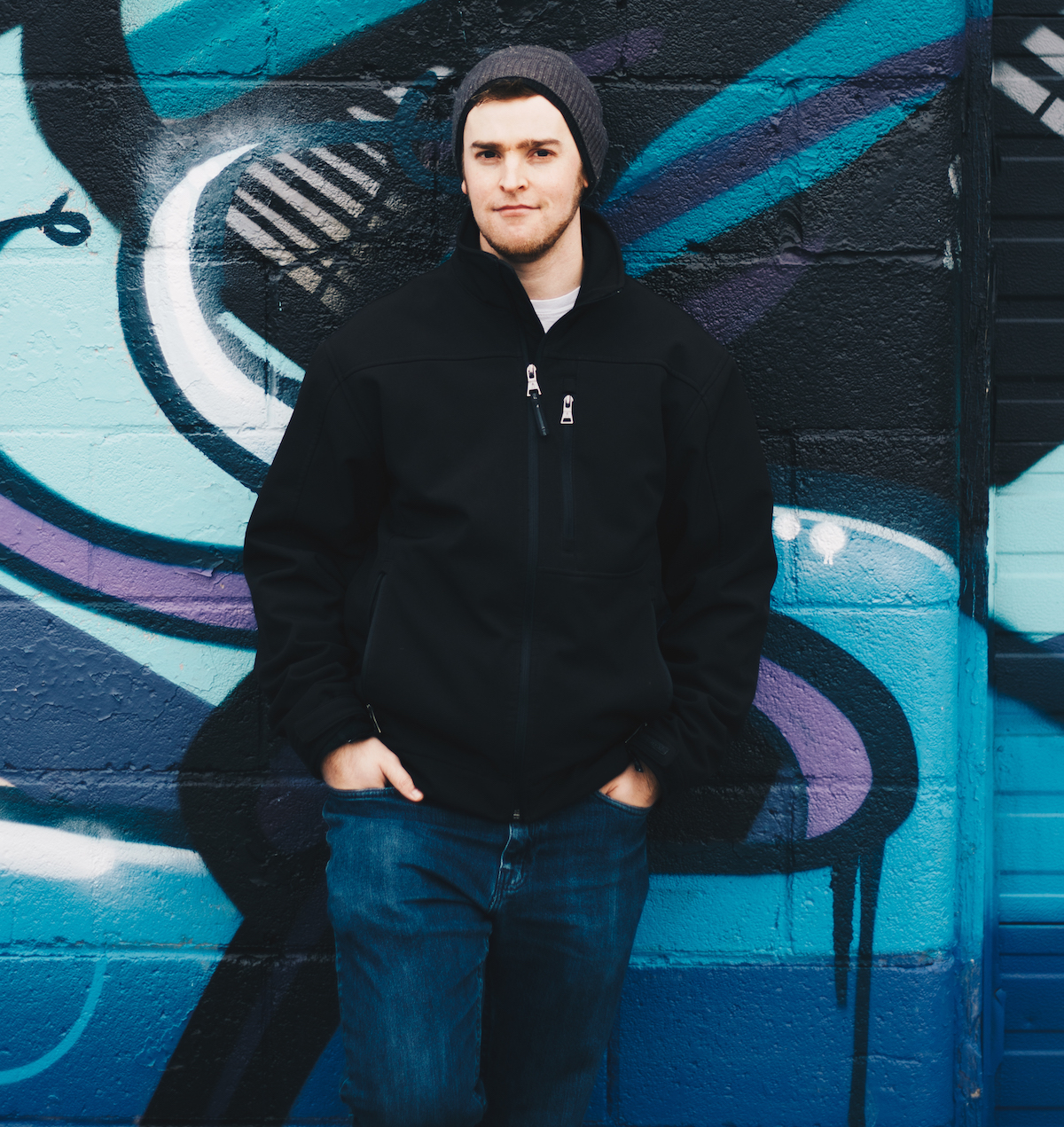 The Nova Scotia producer born Darrell Kelloway has long created a distinct signature sound from a blend of love experience that — at its core — has one primary objective: making listeners feel good.

“Music found me,” he says humbly, noting that his father used to play a lot of classic rock around the house and his grandma (who lived next door) played the organ in church. Ultimately it was his personal exploration of music and a deep love of jazz and soul that molded his sound.

His production is a meticulous mixture of vinyl- sampled drums, analog synthesizers, dusty loops, and live instrumentation. As a producer, his career aspirations are as pure as they come: from not only leaving a comprehensive discography of solo projects behind but lending his sound to other artists as well. Not merely dropping off instrumentation either; DK hopes to develop and champion quality artists alongside building his brand.

With his most ambitious project to date finally released, as well as a collaborative EP with Ghettosocks (set to feature underground Hip Hop royalty like O.C., Artifacts, Moka Only, and heavyweight Brooklyn MC Skyzoo) one thing he’s not is stagnant. He’s well on the road to being recognized amongst those he came up aspiring under — helping usher in a whole new generation of crate digging hip-hop from the soul. 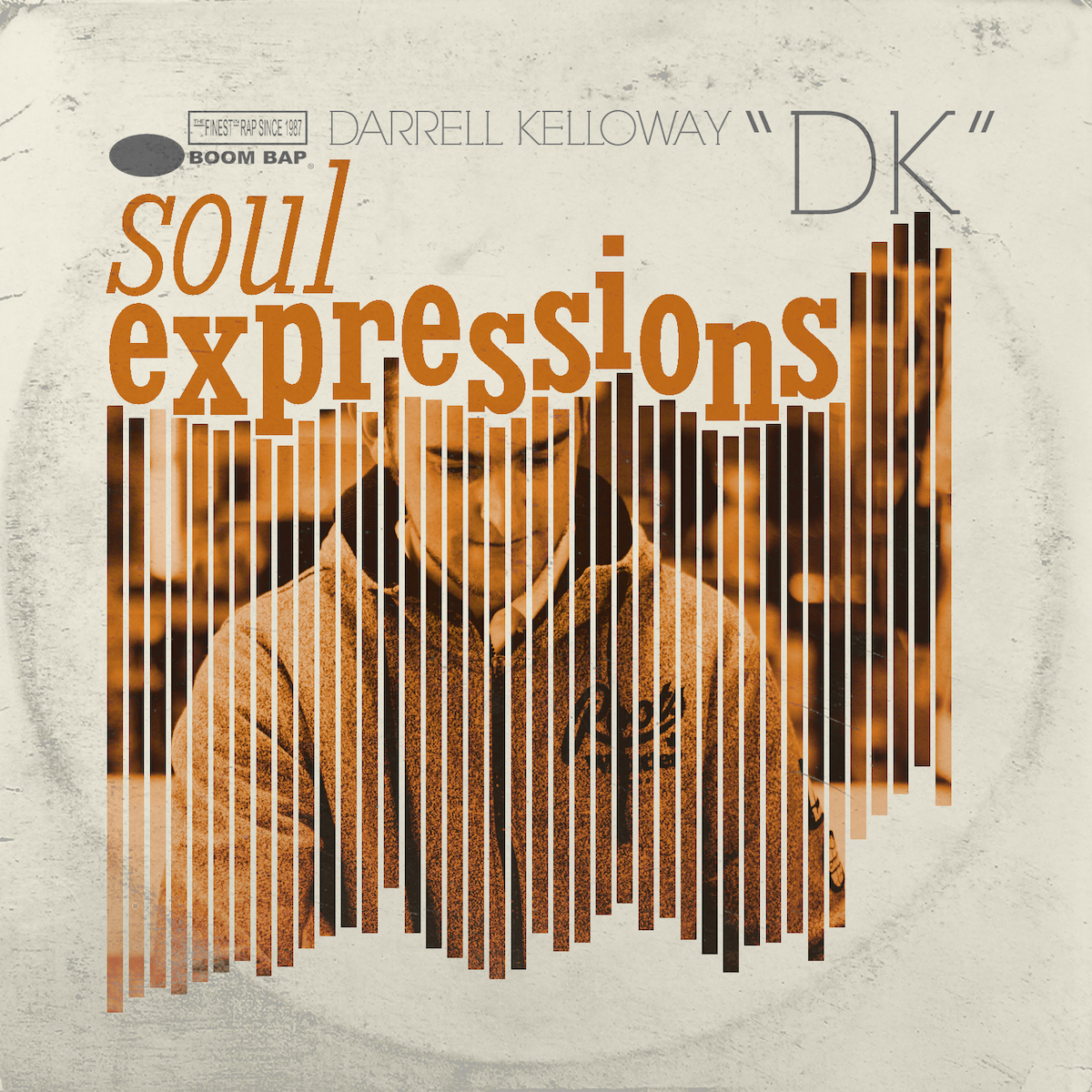