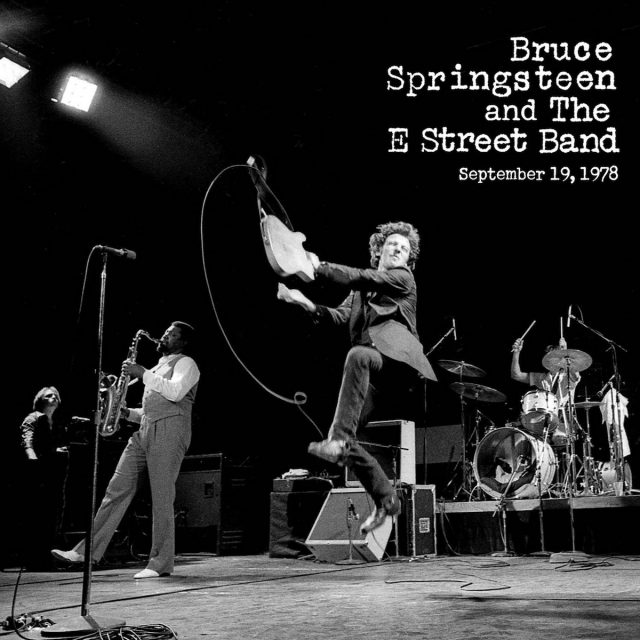 Back when I was reviewing concerts and going to festivals as part of my job, I used to see up to 500 bands a year. These days, I would rather put my feet up, enjoy a beer that costs less than $12 and listen to a great live album. Here are the best I heard in September, presented in alphabetical order. Just click on the cover pic to read the original review (and probably listen to the album in full). 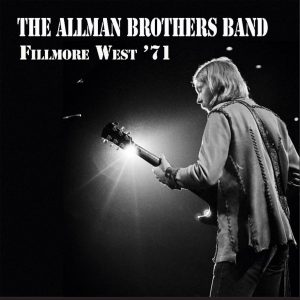 Gregg, Duane and the rest of the seminal southern rockers are at the height of their powers here, tearing through three epic sets packed with hits like Statesboro Blues, In Memory of Elizabeth Reed, Midnight Rider and Whipping Post. Most of the tracks are repeated over the course of the set, but you won’t mind in the slightest. 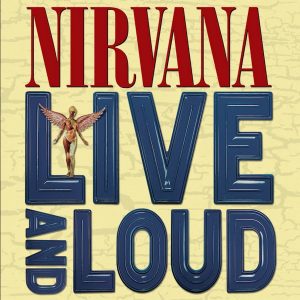 Originally broadcast on MTV and released in the 20th anniversary edition of In Utero back in 2013, this 1993 hometown Seattle performance from Kurt Cobain, Dave Grohl, Krist Novoselic and Pat Smear has finally been released on its own — on black or coloured vinyl, DVD with extras and streaming services. If you don’t already own it, now’s as good a time as any to get your hands on a top-shelf gig from the band’s latter days. 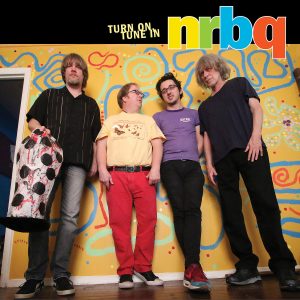 NRBQ
Turn On, Tune In

WHO ARE THEY? The beloved cult heroes and eternal underdogs of the unclassifiable musical institution formerly known as The New Rhythm and Blues Quartet (originally Quintet) — who first got together more than 50 years ago and have been led by singer-keyboardist Terry Adams ever since.

WHAT IS THIS? Their umpteenth live recording. Make that recordings. This set features not one but two radio performances: A six-song 2015 set from Sirius/XM’s The Loft, and a 15-cut show in 2017 at WFMU’s Monty Hall in Jersey City. The vinyl and CD editions also feature a pro-shot DVD of most songs.

WHAT DOES IT SOUND LIKE? A classic NRBQ gig — which is to say, a loosey-goosey romp through songs, sounds and styles from pop and rock to rockabilly, country, jazz and more. The 70-minute set features a typically varied set of old faves, covers, including instrumentals, first-time live recordings and tunes the band have never previously committed to tape. 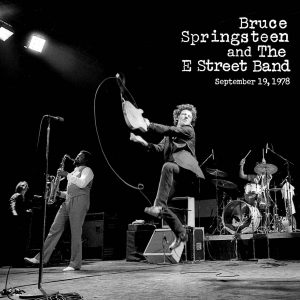 The Boss presents another essential gem from his vast live archives: A three-hour theatre show recorded in his New Jersey stomping grounds — and broadcast on FM radio — during his Darkness on The Edge of Town tour. The set list has everything you want, the band is on fire, and the much-bootlegged show sounds better than it ever did on your old LPs or CDs.