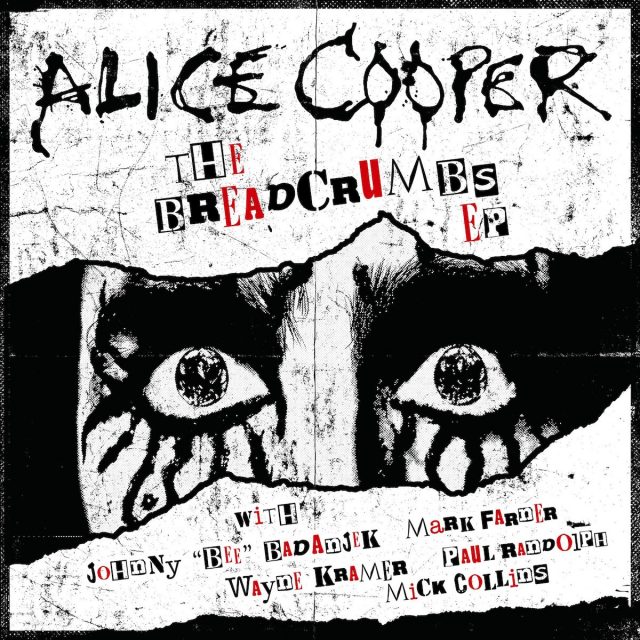 Brevity is the soul of wit, they say. Sometimes it works for music too. You don’t always need a double album to make your point — an EP can say everything you need. Here are the artists who got that across loud and clear in September, presented in alphabetical order. Just click on the cover pic to read the original review (and probably listen to the disc in full). 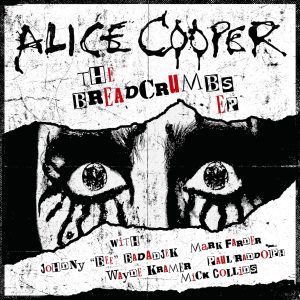 WHO IS HE? The Coop. The Billion Dollar Baby. The Godfather of Shock Rock. The original Hollywood Vampire. Ol’ Black Eyes. The rocker with the best handicap on the links. And the senior citizen who still wears more makeup and leopard-print Spandex than all the Kardashians combined.

WHAT DOES IT SOUND LIKE? The least-contrived and most down-to-earth music he’s made in ages. Freed from his glam-slam horror-rock straitjacket, Cooper lets his hair down and cuts loose on vintage deep cuts and hits from Bob Seger, Suzi Quatro, Mitch Ryder and The MC5. What more could you want? Aside from a sequel, I mean? 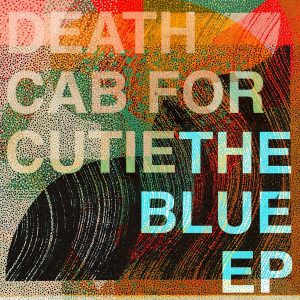 WHO ARE THEY? The veteran Washington alt-rock and indie-pop outfit founded and fronted by singer-guitarist Ben Gibbard — and named after a song by the legendary Bonzo Dog Band.

WHAT IS THIS? A five-track EP with their first batch of new songs since their ninth album Thank You For Today came out in 2018 — and a disc whose handle is at least partly inspired by the fact two songs feature the word blue in their titles.

WHAT DOES IT SOUND LIKE? Death Cab Express. Over the course of these tracks, the band tick many if not most of their expected stylistic and sonic boxes, from hypnotic indie-rockers to quirky alt-pop and melancholy ballads. 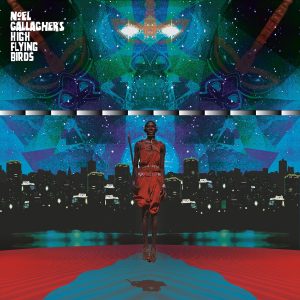 Noel Gallagher’s High Flying Birds
This Is The Place

WHO IS HE? The former Oasis singer-guitarist. Brother Liam’s lifelong nemesis and tormentor. The cantankerous crank who’s currently feuding with Lewis Capaldi, Dave Grohl, and several other people we probably just haven’t heard about yet.

WHAT IS THIS? His second of three EPs due this year, this five-track set puts a booster rocket behind the space-age grooves of his June release Black Star Dancing.

WHAT DOES IT SOUND LIKE? Mancunian. Specifically, the psychedelic side of fellow Madchester bands like Stone Roses and Happy Mondays, though you can also hear traces of The Smiths’ swooning moods. The Manchester connection is clearly no accident, and not just because Gallagher hails from there: The title cut takes its name from a poem about the city. It’s so obvious even Gallagher can’t play coy about it: “I can see guys in anoraks nodding their heads moodily to it, while checking out each other’s Adidas trainers, [saying] ‘Where you got those from?’ ” he said. Though really, he might just be trolling Liam with that line. 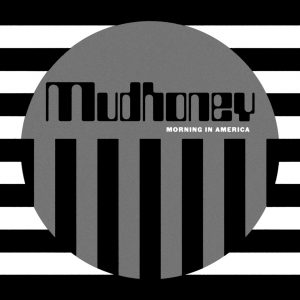 WHO ARE THEY? The Seattle indie-rock stalwarts fronted by singer-guitarist (and longtime Sub Pop Records warehouse manager) Mark Arm — also the man who accidentally coined the term grunge back in the day, much to his continued chagrin.

WHAT IS THIS? An EP featuring seven songs that were recorded during the sessions for their topical 2018 protest album Digital Garbage, but didn’t make the cut for one reason or another.

WHAT DOES IT SOUND LIKE? Mudhoney doing precisely what they do best: Cranking out short, sharp shots of Stooges-style rawk and punk laced with Arm’s sardonic lyrics and Iggy-like yowl.