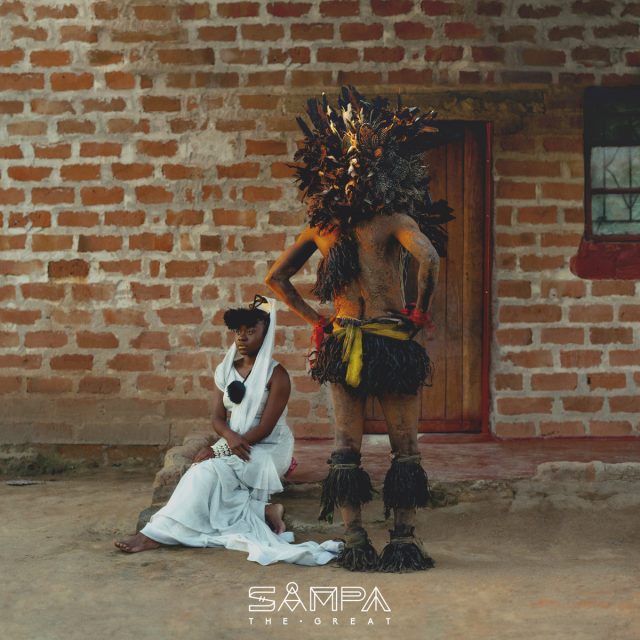 WHO IS SHE? Zambian-born, Botswana-raised, Australian-based rapper and singer-songwriter Sampa Tembo — who has also spent time in California, just in case you didn’t think she had enough stamps on her passport.

WHAT IS THIS? Her first proper album after a pair of critically lauded mixtapes, The Return is also an outstanding disc that simultaneously lives up to its title even as it marks the much-welcome arrival of a fully formed, groundbreaking artist — and one who easily lives up to her descriptive handle.

WHAT DOES IT SOUND LIKE? Music that crosses as many sonic and stylistic borders as she has in her actual travels. On 19 cuts that range in length from nine-minute epics to 54-second vignettes, Sampa fuses hip-hop and rap, neo-soul and R&B, funk and Afrobeat with casual confidence — then adds rich melodies and topical, uplifting lyrics voiced in an urgent rap, a mellifluous croon or an understated rasp. Despite the multi-culti origins, the mesmerizing and magnificent results exist in a world of their own.

WHAT WOULD BE A BETTER TITLE FOR THIS ALBUM? Real World Music.

HOW SHOULD I LISTEN TO IT? Anywhere, anytime — these jams would go just as well with your morning commute as they do with a midnight glass of wine on the couch.

WHAT ARE THE BEST SONGS? You really can’t go wrong no matter where you drop the needle — but the tense Time’s Up, the low-rolling Any Day, the call-and-response OMG and her cover of The Stylistics classic Brand New are all fine entry points.

WHAT WILL MY FRIENDS AND FAMILY SAY? ‘This is irresistible — not that anyone would even want to resist.’

HOW OFTEN WILL I LISTEN TO THIS? Not only is it instantly addictive, but it also stands up to infinite spins.

IF THIS ALBUM WERE CUISINE, WHAT KIND OF CUISINE WOULD IT BE? Contemporary African-American fusion.

SHOULD I BUY, STREAM OR STEAL IT? Greatness has its price.