Relationships come in all kinds and contexts, but that doesn’t mean they don’t mostly hurt when they come to an end. So goes the theme in Toronto-based indie alt-pop singer-songwriter Little Coyote and her newest single Dig Up My Grave — showcasing today on Tinnitist.

“It’s about four different breakups,” Teagan Johnston explains of the track and its hauntingly beautiful video. “They all happened all at once in my life last summer. Although the nature of each breakup and relationship was different, I found a connective theme in each relationship: Toxicity.” 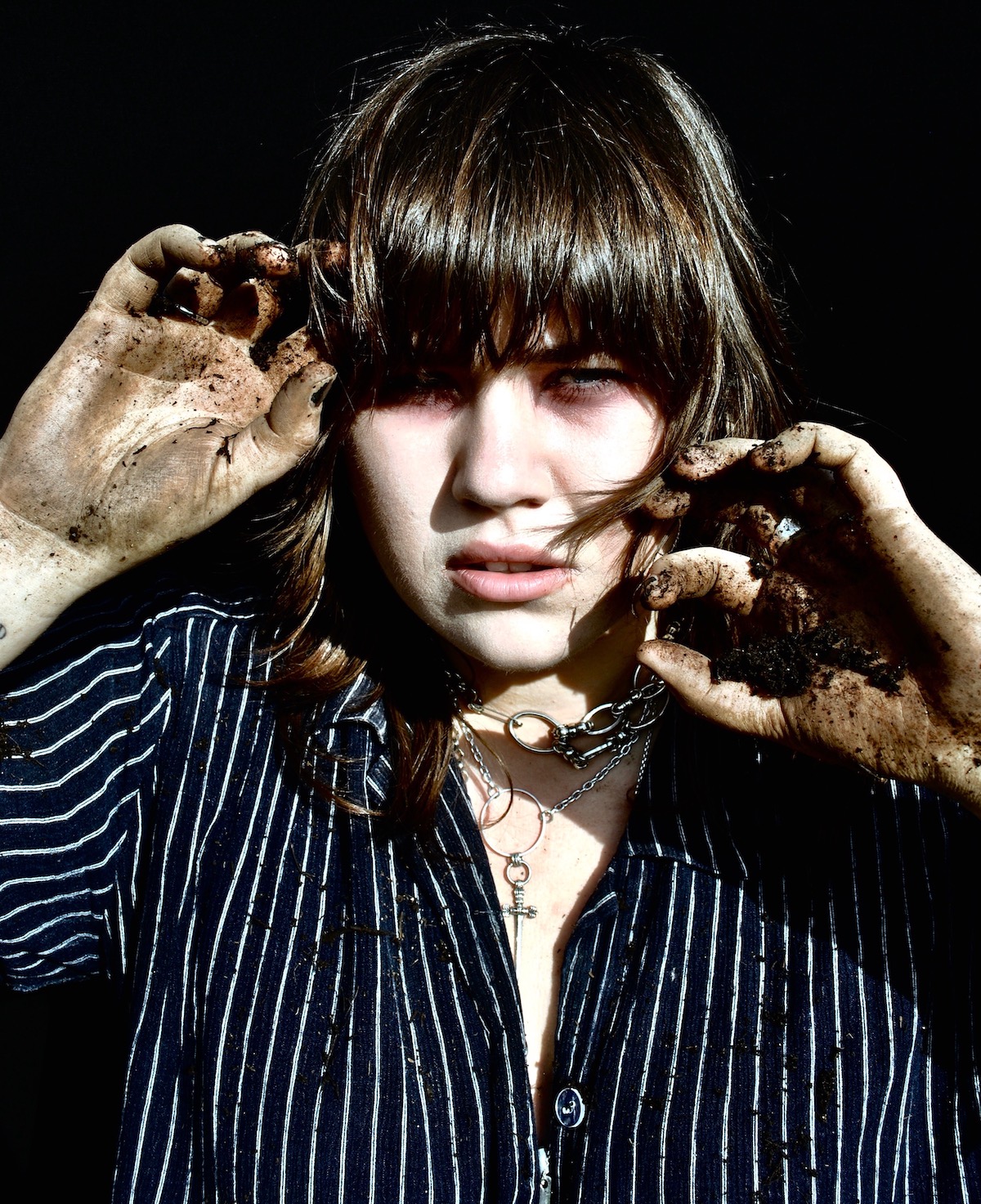 The track lands as a rhythmically rich balm, soothing but forward-moving — much like the sentiment behind the songwriting. Dig Up My Grave speaks to not only moving on from toxic relationships, but of wanting more from the people in my life … People with whom I would not find a relationship grave and, if we were to get there, they would fight with me to bring us back.”

With her debut album, 2017’s The Trouble with Teeth, Little Coyote quickly became known for weaving intricately dynamic songs through striking lyrical songwriting and detailed piano parts that attempt to explore human darkness and the fabric of dreams. She is currently completing her sophomore release and reclaiming the city, creativity and security within she calls home. 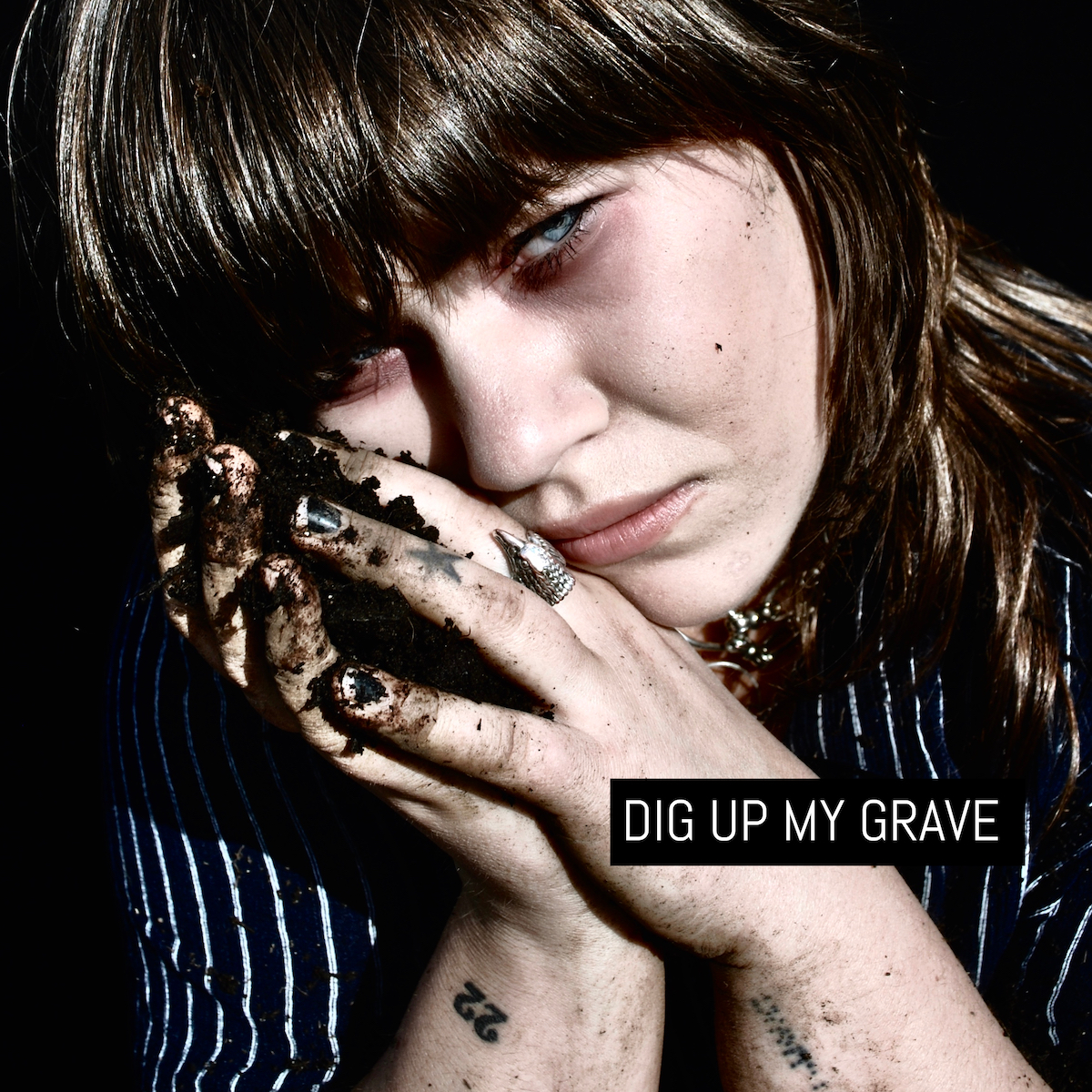