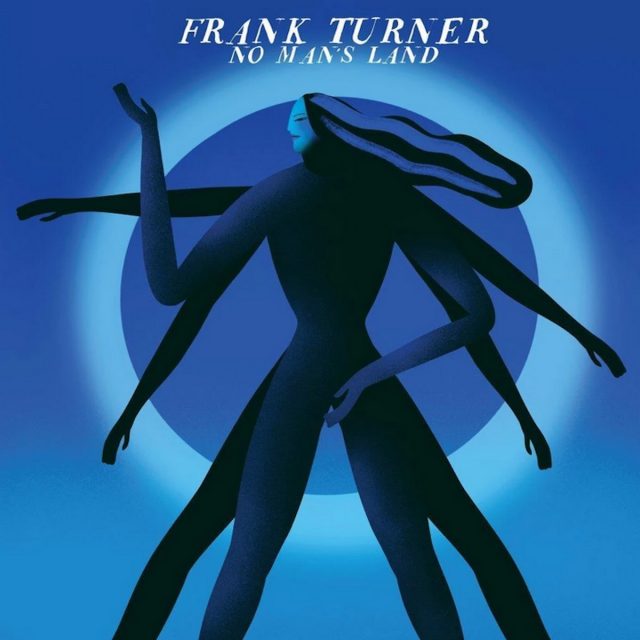 WHO IS HE? The British folk-punk troubadour whose prolificity and work ethic go hand-in-hand with his gregarious humanitarianism.

WHAT DOES IT SOUND LIKE? A no-win situation. While Turner obviously cares about his subjects and means well — the album was produced by Catherine Marks and features an all-female musical cast — it often ends up feeling like musical mansplaining. Maybe some female duet partners would have helped balance the scales. Or at least helped make that title sound less obliviously ironic.

WHAT WOULD BE A BETTER TITLE FOR THIS ALBUM? In Hindsight, I Probably Should Have Gone In a Different Direction.

HOW SHOULD I LISTEN TO IT? By yourself. It’s just going to be easier that way.

WHAT ARE THE BEST SONGS? The folk-punk opener Jenny Bingham’s Ghost and the twangy Sister Rosetta are charming, as is The Death of Dora Hand. On the flip side, the McAuliffe ode Silent Key is touching, but feels far-fetched.

WHAT WILL MY FRIENDS AND FAMILY SAY? ‘He really didn’t think this all the way through, did he?’

HOW OFTEN WILL I LISTEN TO THIS? Infrequently. Once you’ve heard the stories, most of the songs themselves aren’t great enough to stand up to repeated listening — or silence his critics.

IF THIS ALBUM WERE AN AMERICAN POLITICIAN, WHO WOULD IT BE? Joe Biden — minus the shoulder massages, hair sniffing and creepy-uncle jokes.

SHOULD I BUY, STREAM OR STEAL IT? Listen, learn and leave well enough alone.