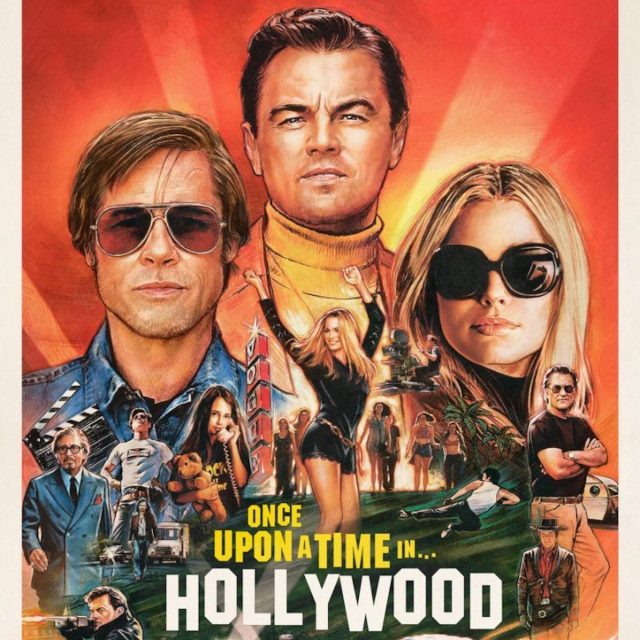 Every good movie needs a good soundtrack — and here are some of the best that arrived in July, presented in alphabetical order. Click on the cover picture to go to the original review page (where you can also probably listen to the album in full): 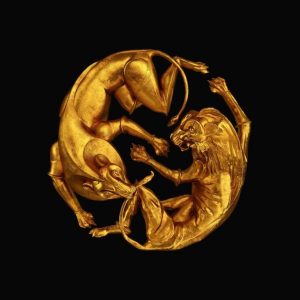 Beyonce
The Lion King: The Gift

Queen Bey’s self-described “love letter to Africa” is equal parts exotic and familiar. Alternating between musical tracks and dialogue from the film, the 30-track playlist also spans multiple genres and styles — many cuts balance earthy grooves with contemporary production and sonics — while spotlighting deserving but lesser-known African artists alongside friendly faces like Kendrick Lamar, Childish Gambino, Pharell, Tierra Whack, Major Lazer, hubby Jay-Z and even daughter Blue Ivy, among others. Just one question remains: Why isn’t this the soundtrack to the movie? 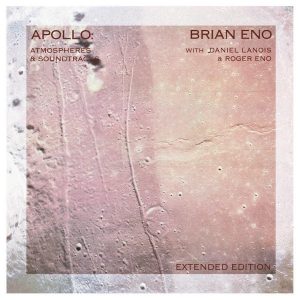 The ambient soundscapist and visionary producer — accompanied here by his multi-instrumentalist brother Roger Eno and likeminded collaborator/protege Daniel Lanois — resurrects and upgrades his atmospheric documentary soundtrack from 1983, just in time to mark the 50th anniversary the Apollo 11 moon mission. Welcome back to Tranquility Bay. 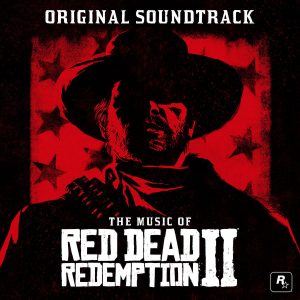 They came to play: Producer and slide-guitar master Daniel Lanois, along with D’Angelo, Willie Nelson, Rhiannon Giddens, QOTSA’s Josh Homme — and other artists you never expected on a video game soundtrack — mix rustic Americana with contemporary elements on this intriguing companion album. Put down the controller and listen up. 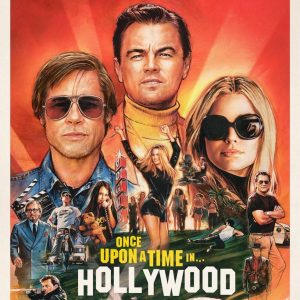 Welcome to 93 KHJ’s Super Sounds of the ’60s. Much like the influential director’s other superb soundtracks — especially the one for his breakthrough movie Reservoir Dogs — this 31-track compilation masquerades as a fictional vintage radio broadcast full of ultra-cool classics, moldy oldies, obscure gems and fictional on-air patter. Crank it up while cruising in your convertible, hanging out with starlets by the pool or dancing The Freddie under swirling psychedelic lights.

Albums Of The Week: David Bowie | Divine Symmetry: The Journey To Hunky Dory