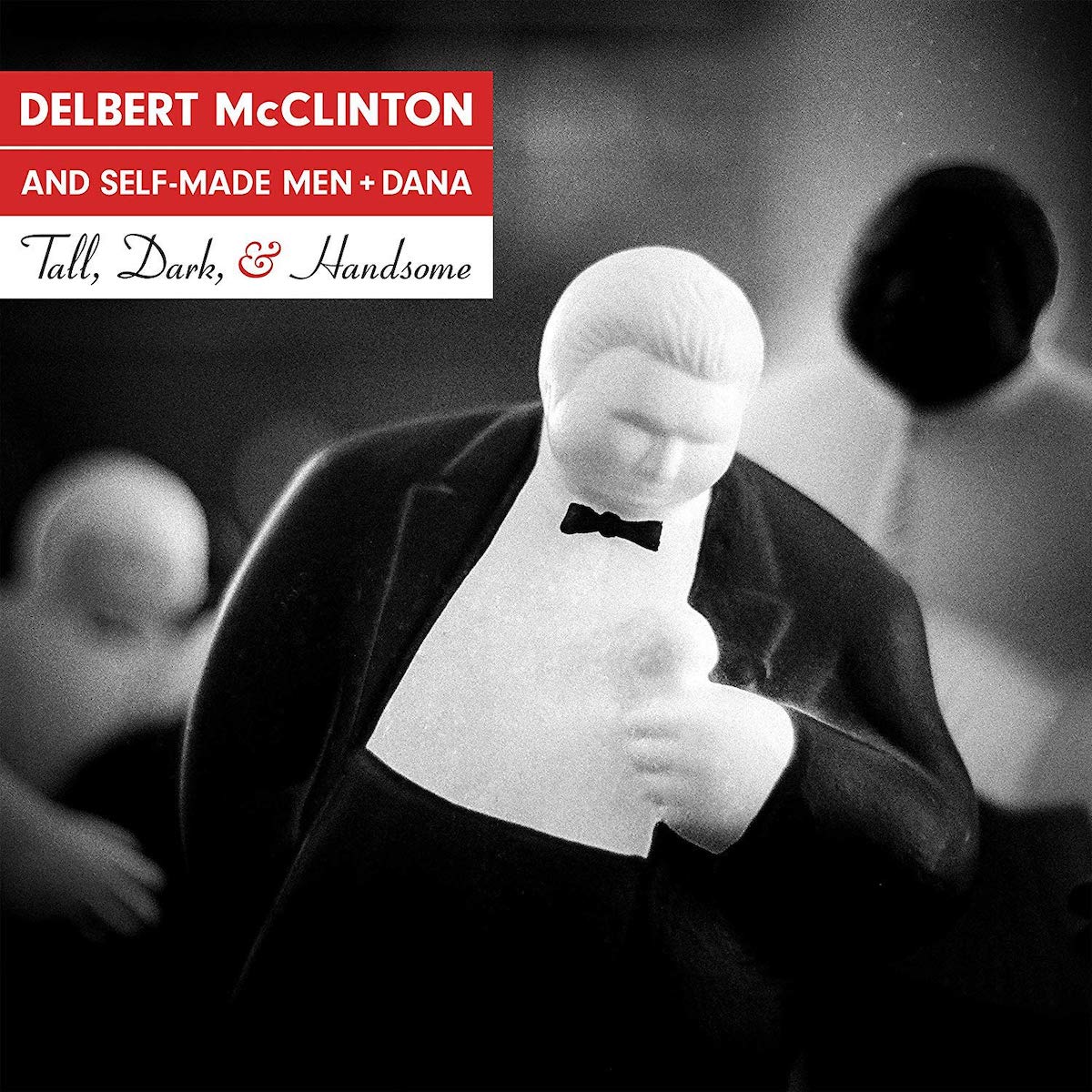 From jam-band scions to country-rock waitresses, July had plenty to offer roots-music fans. Here are the top releases in alphabetical order — just click on the cover picture to find the original review page (where you can also probably listen to the album in full): 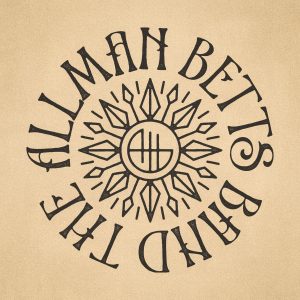 The Allman Betts Band
Down to The River

Introducing the sons of the brothers of the road: Allman Brothers Band scions Devon Allman and Duane Betts, who naturally pick up right where their daddies left off on a disc of jammy southern-rock laced with soulfully gruff vocals, swampy grooves, loping guitar melodies and synchronized solos. Give them credit for learning from the best and taking their lessons to heart: They bring no shame to their names with these expertly executed tracks. 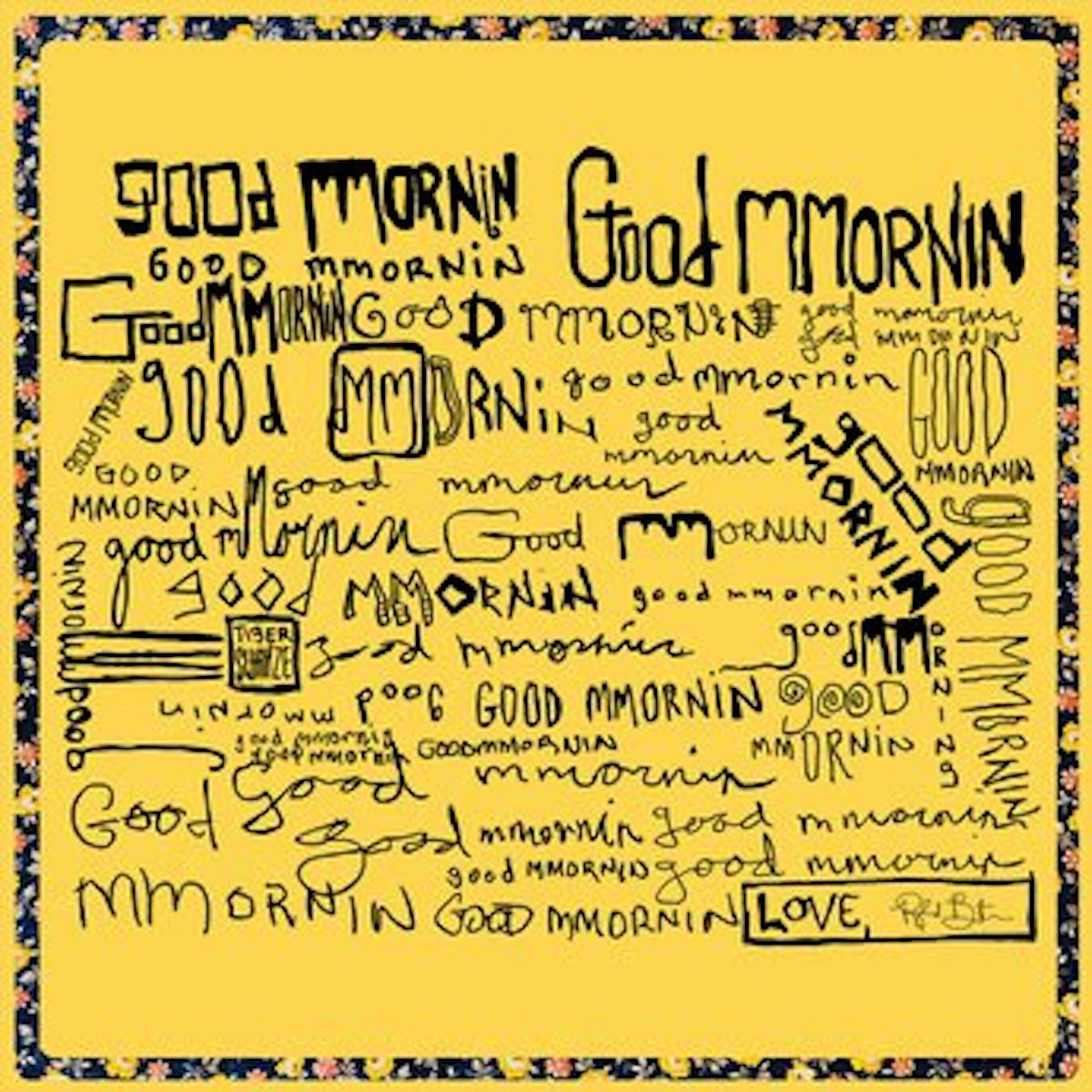 Alt-country trailblazer Rayland Baxter takes another left turn with this seven-song tribute EP to (believe it or not) late rapper Mac Miller. On what is clearly a labour of love for an artist he never met, Baxter approaches Miller’s vulnerable tracks with respect and affection, gently and gracefully melding the original songs’ fusion of hip-hop, R&B, soul and jazz with his own rootsy touches, tones and textures. You have to admire the guts it took to tackle this project, not to mention the inspiration and dedication it took to pull it off as beautifully as he has. 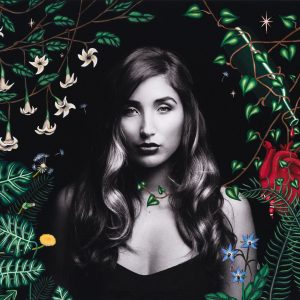 The Central California country-rocker, singing waitress and protege of punk legend Mike Ness of Social Distortion goes darker and more personal on her confident second album. Expertly complemented by her mentor’s rawboned roots tracks, Jackson tackles everything from love and ambition to confusion, addiction and life-threatening injuries with frank honestly and silky tones. Don’t forget to leave a tip. 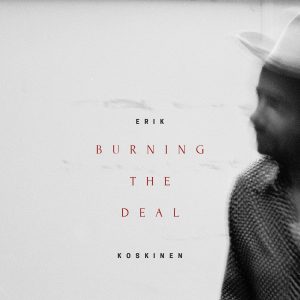 An Americana singer-songwriter and restless troubadour now based in rural Minnesota, Erik Koskinen makes himself at home with a fifth album of deep, dark slow-burners that reflect his transient upbringing and showcase his unique approach to songwriting and performance. His dusky, low-wattage drawl might make you think of J.J. Cale — but his ominous lyrics and tense, knotty compositions put him in a class by himself. He’s the real deal.

The 78-year-old Texas blues icon’s 26th album not only highlights the impressive depth and breadth of his sound and style, but also showcases the veteran singer-songwriter at the height of his powers. Midway between a musical travelogue and a historical journey, the 14-song set of original fare covers the waterfront from gritty 12-bar roadhouse blues to jazzy horn-driven jump blues, zippy violin-laced speakeasy swing, south of the border Latin grooves, soulful ballads, New Orleans funk and more — all voiced with Delbert McClinton’s sandy Doug Sahm-meets-Randy Newman draw. As usual, he’s Mr. Right.