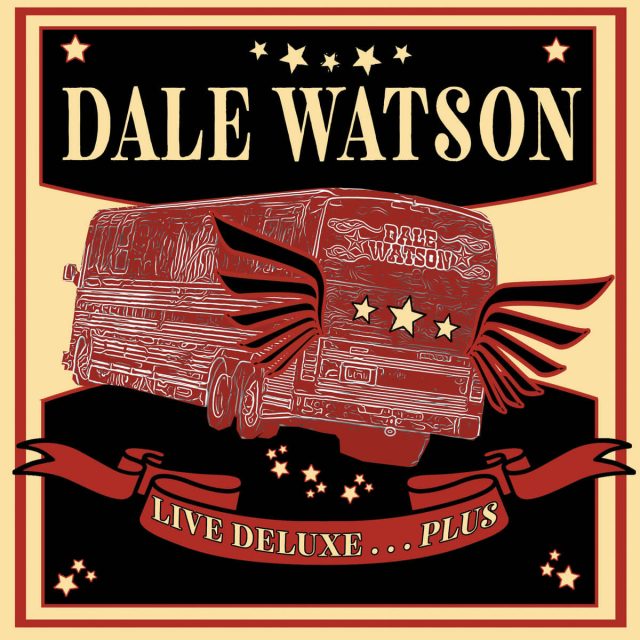 WHO IS HE? The old-school Ameripolitan singer-guitarist from Texas whose Cash-meets-Elvis baritone and classic honky-tonk are matched in coolness by his regal grey pompadour, mutton-chop sideburns and everyman charm.

WHAT IS THIS? A compilation of two out-of-print live albums from overseas — 2002’s Live in London…England! and 2006’s Live at Newland, NL — updated and augmented with two studio rarities: The Presley-style lament You’ll Cry Too and the Tex-Mex ballad The Party’s Over.

WHAT DOES IT SOUND LIKE? The world’s greatest bar band playing in your neighbourhood tavern — and taking requests.

WHAT WOULD BE A BETTER TITLE FOR THIS ALBUM? A Double Shot Of Dale Watson.

HOW SHOULD I LISTEN TO IT? On 8-track in your 18-wheeler, en route to a country bar that serves Lone Star, supports live music and holds games of Chickenshit Bingo between line dances.

WHAT ARE THE BEST SONGS? You’d think his loving renditions of Music Row classics like In the Jailhouse Now, Mama’s Hungry Eyes and Bright Lights and Blonde-Haired Women would be unbeatable — but sharp-witted, sharp-tongued originals like Nashville Rash, Country My Ass, Lee’s Liquor Lounge and I Hate These Songs are every bit as good.

WHAT WILL MY FRIENDS AND FAMILY SAY? ‘How come country music doesn’t sound like this anymore?’

HOW OFTEN WILL I LISTEN TO THIS? Depends on whether you prefer real country music to the hip-pop drivel that passes for country these days.

IF THIS ALBUM WERE A MEAL, WHAT KIND OF MEAL WOULD IT BE? Chicken-fried steak with sides of fried okra, garlic cheese grits and collard greens.

SHOULD I BUY, STREAM OR STEAL? A hard-working man deserves a fair wage.