You love it loud? Sure you do. And there was plenty to love in June. Here are the best of the bunch, listed in alphabetical order. Just click on the cover picture to find the original review page (where you can usually listen to the album in full): 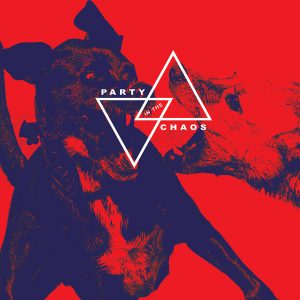 The latter is the fire-breathing frontman of British post-punk legends Killing Joke; the former is an Italian instrumental industrial duo who met Jaz Coleman’s impossibly high standards when they opened for his band in Rome. Together they fashion a three-track EP that delivers more power, propulsion and dark beauty in 18 minutes than some bands do in a lifetime. The party starts now. 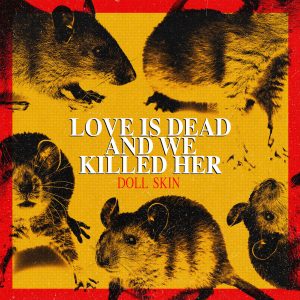 Doll Skin
Love is Dead And We Killed Her

These dolls aren’t playing. This feisty female foursome from Phoenix split the difference between punk, pop-rock and metal, earning them glowing comparison to everyone from The Runaways and The Donnas to The Go-Go’s. While choppy, melodic pop-punk is clearly their comfort zone on this sophomore album, the occasional blowtoch scream, speed-demon and craggy riff make it clear they’re in it to win it. 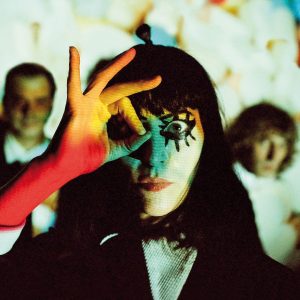 The Jackets
Queen of The Pill

Open up and swallow. This ferocious garage-punk power trio from Bern, Switzerland (of all places) administer a sound thrashing on their fourth disc. Built from crash-bash drums and razor-slash guitars, furiously wailed by mascara-loving singer-guitarist Jack Torera and laced with searing, hotwired energy, these tracks suggest Karen O helming a steroid-jacked reunion of The Seeds with Jack White on guitar. It’s the cure for what ails you. 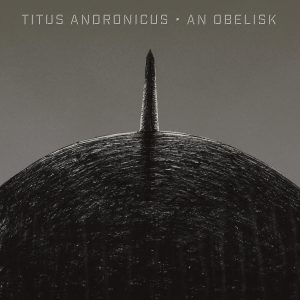 Gasoline-gargling frontman Patrick Stickles and his bandmates’ sixth album is as straight and pointed as its title. One long, propulsive heartland-punk sprint from start to finish, An Obelisk is one of the smartest, strongest punk albums to come down the pipe in a while. Imagine The Pogues’ Shane McGowan fronting a supergroup made up of members of The Hold Steady and Fucked Up. Except on speed. Then again, you don’t have to imagine.