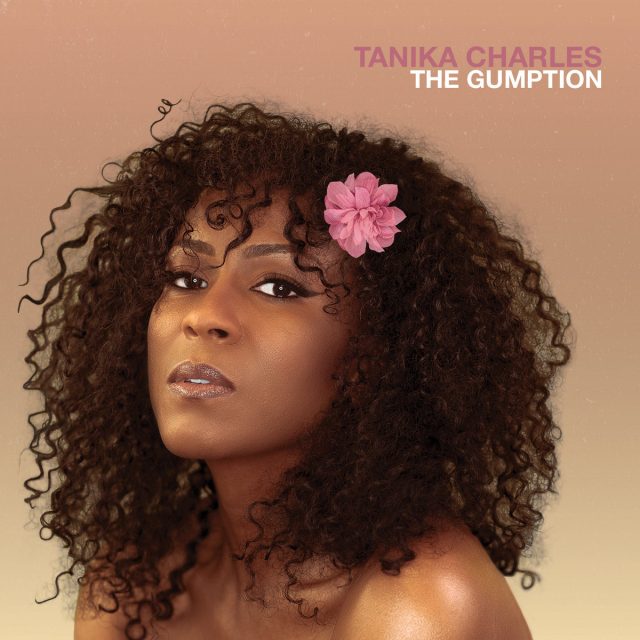 Tanika Charles is a graduate of the old school. That much was obvious from the Canadian soul power’s acclaimed and award-nominated 2016 debut Soul Run. For her sequel The Gumption, the Toronto-based singer-songwriter sticks to her retro guns with another slate of authentic-sounding throwbacks to the glory days of soul, funk and R&B straight from the vaults of Motown and Stax/Volt (or more currently, Daptone). Charles’ melodic, controlled delivery — she’s far more concerned with conveying her lyrics and the inherent emotions than showing off her talents with acrobatic melismania — is well-matched by the tastefully restrained production and arrangements. For my money, the groovier, more upbeat fare gets the job done better than the ballads. But whatever your preference, there’s no missing the fact that Charles has what it takes to seal the deal. And to live up to that audaciously ambitious album title.