A ton of great albums came out last week. I managed to review 14 of them on Friday and Saturday, but I’m still catching up with the rest. Here are three more to check out while you have the chance. I’ve linked to their Bandcamp pages where possible so you can buy the music straight from the source. 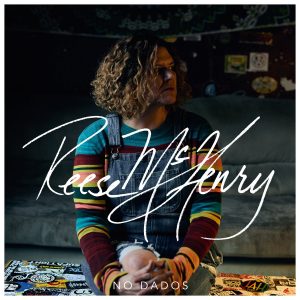 Comeback kids are a dime a dozen in the music biz. But few of them have faced the things Chapel Hill garage-rocker Reese McHenry had to overcome: A series of strokes and an irregular heartbeat that kept her in hospital for nearly two years and basically out of commission for a decade. Now she’s making up for lost time with the comeback album No Dados. For me, her unvarnished force-of-nature vocals have a lot of Janis Joplin and more than a little Grace Slick — though her pedal-to-the-metal band packs a far heavier and more muscular wallop than Big Brother or the Jefferson Airplane ever dreamed of. Bottom line: This woman is a survivor. And this invigorated and invigorating album is a testament to her invincibility. Not to mention the unstoppable life force of rock ’n’ roll. 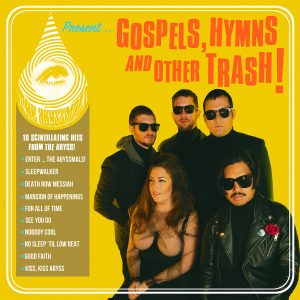 The Abyssmals
Gospels, Hymns & Other Trash!

This album by Schenectady, N.Y., retro-rock troupe The Abyssmals promises to deliver “10 Scintillating Hits From The Abyss.” On the one hand, it makes me wonder what they have against their hometown. (Kidding. Kidding.) On the other, I have to admit that even though “scintillating” might be pushing it, they are more or less as good as their word. And way more eclectic than you might expect. While that album cover makes them look like some kitschy garage-rock outfit, their songs cover a much wider waterfront. Along with the primitive thump-thump, lo-fi sonics, gritty crunch and old-movie samples required by garage-band law, these cuts also dip their toes into surf, psychedelia, British Invasion pop and several other wells. So you end up with something far with far more breadth, depth and colour than the one-dimensional cliche it could have been. Come on in; the abyss is fine. 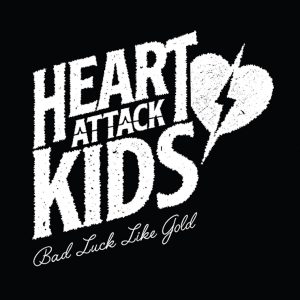 Ever wondered what it would sound like if Dee Snider from Twisted Sister fronted Royal Blood? Nah, me neither. But for anyone who has, here’s the answer: It would sound a little like this London, Ont., indie duo. Which is to say: Pretty freaking heavy, propulsive and relentless. This 12-song set produced by Cancer Bats frontman Liam Cormier — actually their second full-length, in addition to a live release and some EPs — is a no-holds-barred blast of sound and fury that toes the line between rock and punk, eschewing fancy fretwork and radio-friendly hooks for walls of distorted power-chords and full-throated bellowing from singer-guitarist Jared Ellul, anchored and spurred by two-fisted no-frills beats from drummer Nathan Stock. Simply put: They wanna rock. Rock! You too? You’re in luck.