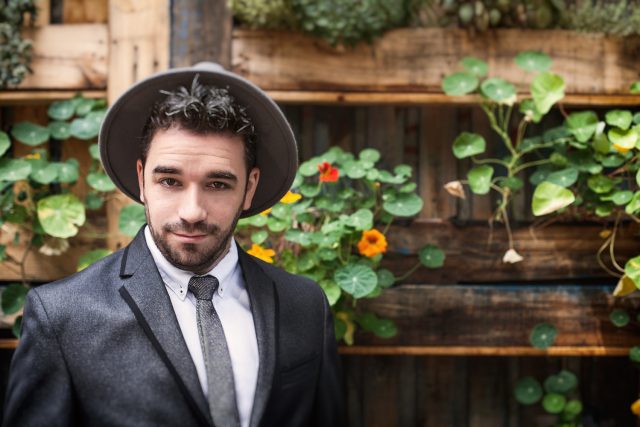 Ori Dagan escapes Canadian winter for the picture-postcard beauty of Italy in his new video for Non Dimenticar — premiering exclusively on Tinnitist.

The latest video from the Canadian crooner’s chart-topping and critically acclaimed album Nathaniel: A Tribute to Nat King Cole — released just in time for what would have been Cole’s 100th birthday on March 17 — finds Dagan daydreaming his way though Italy’s most scenic spots while perusing postcards in a shop on a blustery winter day.

Such an imaginative video is nothing new for Dagan. The award-winning jazz singer, songwriter and recording artist is, quite simply, an original. His rich baritone voice and impressive abilities as an improviser produce an instantly recognizable sound. His critically acclaimed releases S’Cat Got My Tongue (2009) and Less Than Three <3 (2012) established a daring musical adventurer on the global jazz landscape.

Having won numerous accolades for his witty and inventive original songs — from Googleable (his ode to a search engine) to Clap on the 2 and the 4 (an anthem for the rhythmically challenged), his most recent release Nathaniel: A Tribute to Nat King Cole and its accompanying collection of imaginative and delightful videos have created the largest bounty of awards for the singer yet. 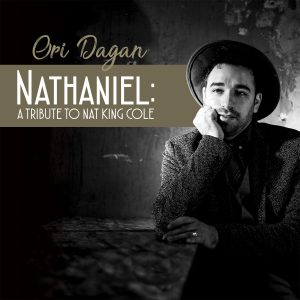 Dagan’s third studio recording won Silver for Best Album at the Global Music Awards soon after release. The collection debuted at No. 1 on the iTunes Canada Jazz Chart, and is a unique homage to one of the genre’s most legendary musicians and pop culture icons. Featuring five original songs inspired by facets of Cole’s life, music and legacy, with highly esteemed special guests Sheila Jordan, Alex Pangman, and Jane Bunnett, it’s no wonder Nathaniel has caught the ears and approval of countless listeners.

In a move as bold and next-level as Ori himself, Nathaniel: A Tribute to Nat King Cole was also jazz’s first ever visual album, with a collection of 12 original music videos spanning the mediums of live action to claymation to felt puppetry portraying each track.