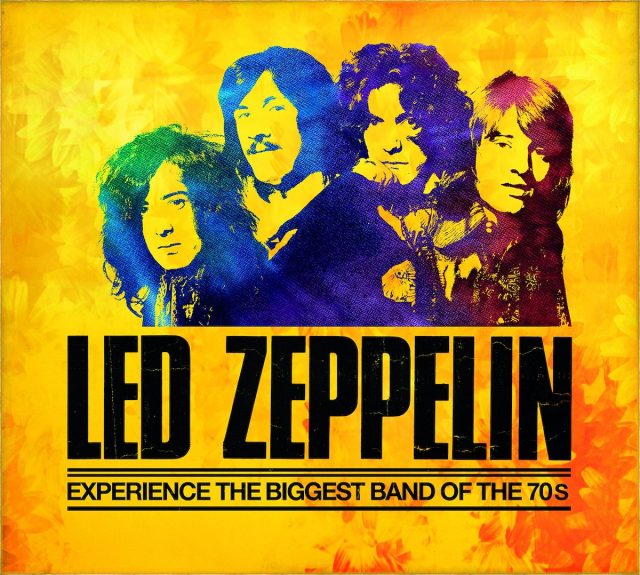 I couldn’t read music if you put a gun to my head. But I have no trouble reading about music. Here are the biographies and books due this week: 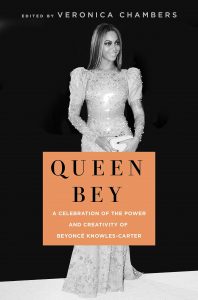 Queen Bey: A Celebration of the Power and Creativity of Beyoncé Knowles-Carter
by Veronica Chambers
SAYS THE PRESS RELEASE: Beyoncé. Her name conjures more than music, it has come to be synonymous with beauty, glamour, power, creativity, love, romance, and sex appeal. Her performances are legendary, her album releases events. She is not even 40, but she has already rewritten the Beyoncé playbook more than half a dozen times. She is consistently provocative, political, and surprising. As a solo artist, she has sold more than 100 million records. She has won 22 Grammys and is the most nominated women in the award’s history. Her 2018 performance at Coachella wowed the world. The New York Times wrote: “There’s not likely to be a more meaningful, absorbing, forceful and radical performance by an American musician this year or any year soon.” Artist, business woman, mother, daughter, sister, wife, black feminist, Queen Bey is endlessly fascinating. Queen Bey will feature a diverse range of voices, from star academics to outspoken cultural critics to Hollywood and music stars. 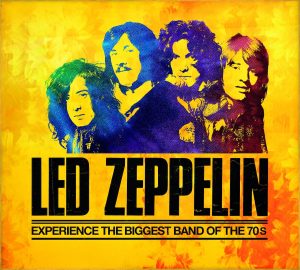 Treasures of Led Zeppelin: Experience the Biggest Band of the 70s
by Chris Welch
SAYS THE PRESS RELEASE: Sell-out tours in packed stadiums, records going platinum on preorders alone, three-hour long concerts night after night, girls, booze, drugs… Led Zeppelin did it all. The Treasures of Led Zeppelin, an unofficial publication, tells the story of the amazing journey of four talented young Englishmen on the path to rock ‘n’ roll glory. It is probably the greatest story of sex, drugs and rock ‘n’ roll ever told… And the included facsimile memorabilia takes you there, with more than 20 fascinating pieces of musical history that you can hold in your hands. 50 years on, Led Zeppelin are still rock ‘n’ roll. 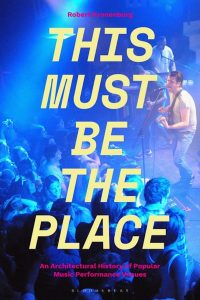 This Must Be The Place: An Architectural History of Popular Music Performance Venues
by Robert Kronenburg
SAYS THE PRESS RELEASE: This Must Be The Place is the first architectural history of popular music performance space, describing its beginnings, its different typologies, and its development into a distinctive genre of building design. It examines the design and form of popular music architecture and charts how it has been developed in ad-hoc ways by non-professionals such as building owners, promoters, and the musicians themselves as well as professionally by architects, designers, and construction specialists. With a primary focus on Europe and North America (and excursions to Australia, the Far East and South America), it explores audience experience and how venues have influenced the development of different musical scenes.