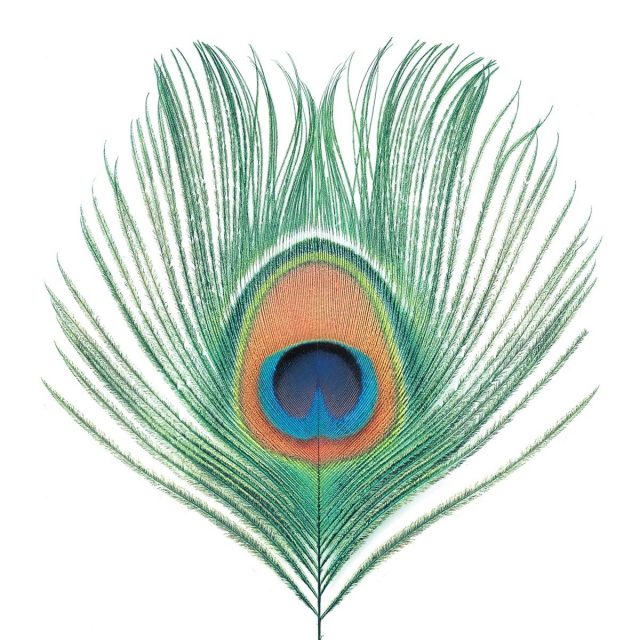 Two decades ago this week, XTC’s eagerly awaited comeback album Apple Venus Vol. 1 was released. Here’s a slightly edited what I had to say about it back then. And just for the record, I still have no idea which way the peacock feather on the cover is supposed to point. In the initial release it was sideways. In later versions it was straight up. In the commercial below, it points downward. Unless Andy Partridge and/or Colin Moulding set things straight, I’m going to assume that means anything goes.

Weeks before its release, advance promo copies of XTC’s long-overdue album Apple Venus Vol. 1 — without album artwork, lyrics, full credits or even a plastic jewel box — were fetching up to $100 on one Internet auction site.

That should tell you two things: 1) How rabidly loyal XTC fans are, and 2) How much buzz there’s been about these oddball popsters’ first new CD since they went on strike against their previous label in 1992.

Well, one spin of Apple Venus will also tell you something: The folks who shelled out got their money’s worth. Seven years away gave Andy Partridge and Colin Moulding — XTC’s two remaining members — plenty of time to stockpile some great songs. Enough, in fact, for two CDs: A rockier album due later in the year, and this acoustic, orchestral offering.

But if you’re expecting some unplugged-style strumming and a string quartet, you’re in for a treat. Main songwriter Partridge’s creativity has always seemed boundless, but the pure, perfect pop of Apple Venus is more ambitious than anything he’s done before.

Look no further than the opening of the brilliantly beautiful River Of Orchids, when drops of water and randomly plucked violins slowly, elegantly coalesce into a lush tapestry of polyrhythms that support overlapping, nursery-rhyme harmonies. Plenty of other numbers feature equally ear-catching sounds, textures and arrangements: buzzing rubber bands, slapping thighs and sighs and groans share space with fruity horns, grand pianos and breezy flutes.

Still, for all the “orchoustic” envelope-pushing and quirky grandeur, Apple Venus still relies on Partridge’s signature Beatlesque sound and trademark biting wit. And his tongue has never been sharper than in Your Dictionary, a bile-spewing open letter to his ex with lyrics unprintable in a family newspaper. (Acceptable line: “S-L-A-P, is that how you spell kiss in your dictionary?”) It’s arguably the most powerful song here; it may be one of the most powerful songs Partridge has ever written.

At least, that is, until Vol. 2 comes out. Get your bids in early, folks.